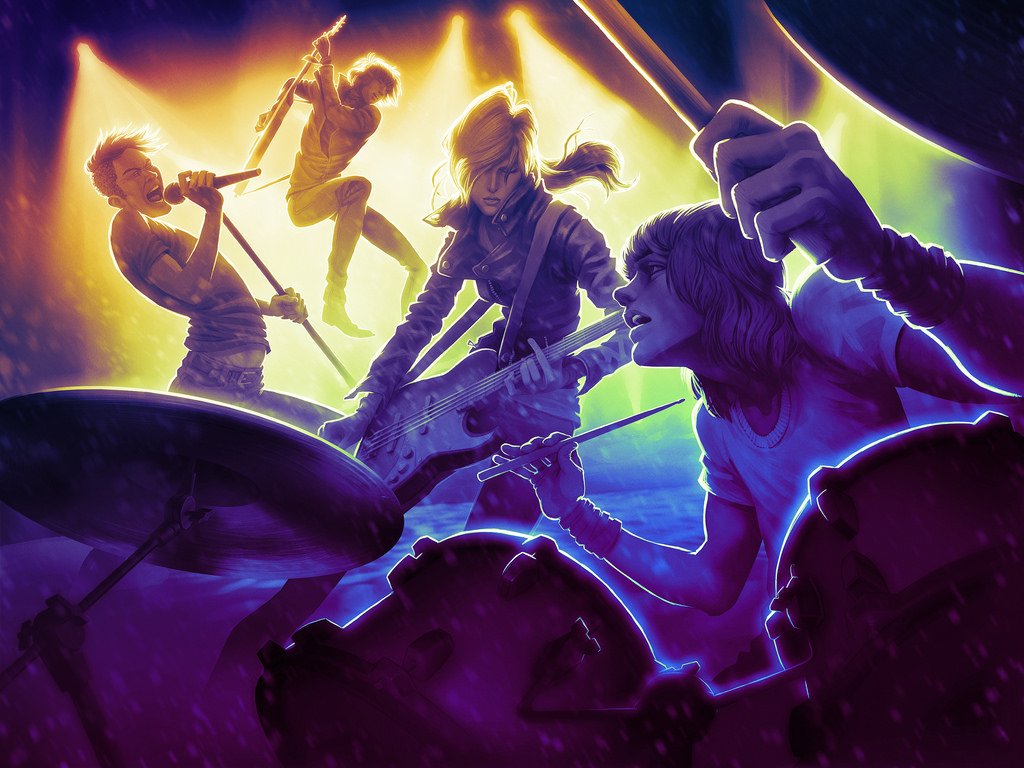 Guitarists, musicians and anyone who plays music and video games knows the Rock Band franchise and that it’s latest entry, Rock Band 4, is approaching so developer and publisher, Harmonix, continues to drop some big names, such as Aerosmith and Paramore & Foo Fighters, that are included in the games’ track list.

The 11 new songs added to the previous 11 are listed below:

Rock Band 4 is going to release on October 6 for PS4 and Xbox One. ( Via: Videogamer )

Author Jordan JenningsPosted on February 17, 2015October 10, 2019
Xbox Microsoft, along with Undead labs have decided to give Xbox One users a treat by porting the popular zombie-survival game State of Decay,...
Read More

PS4 in 2018: God of War is spellbinding everyone with its new upgrade

Author lyutharjacobsPosted on August 21, 2019August 21, 2019
God of War A mythology-based action and adventure game, God of War, is the fourth best selling game in PlayStation 4. It ranks chronologically...
Read More

Watch Dogs: Chicago Will Be Access Free and NPC Profiling Events Will Be Endless