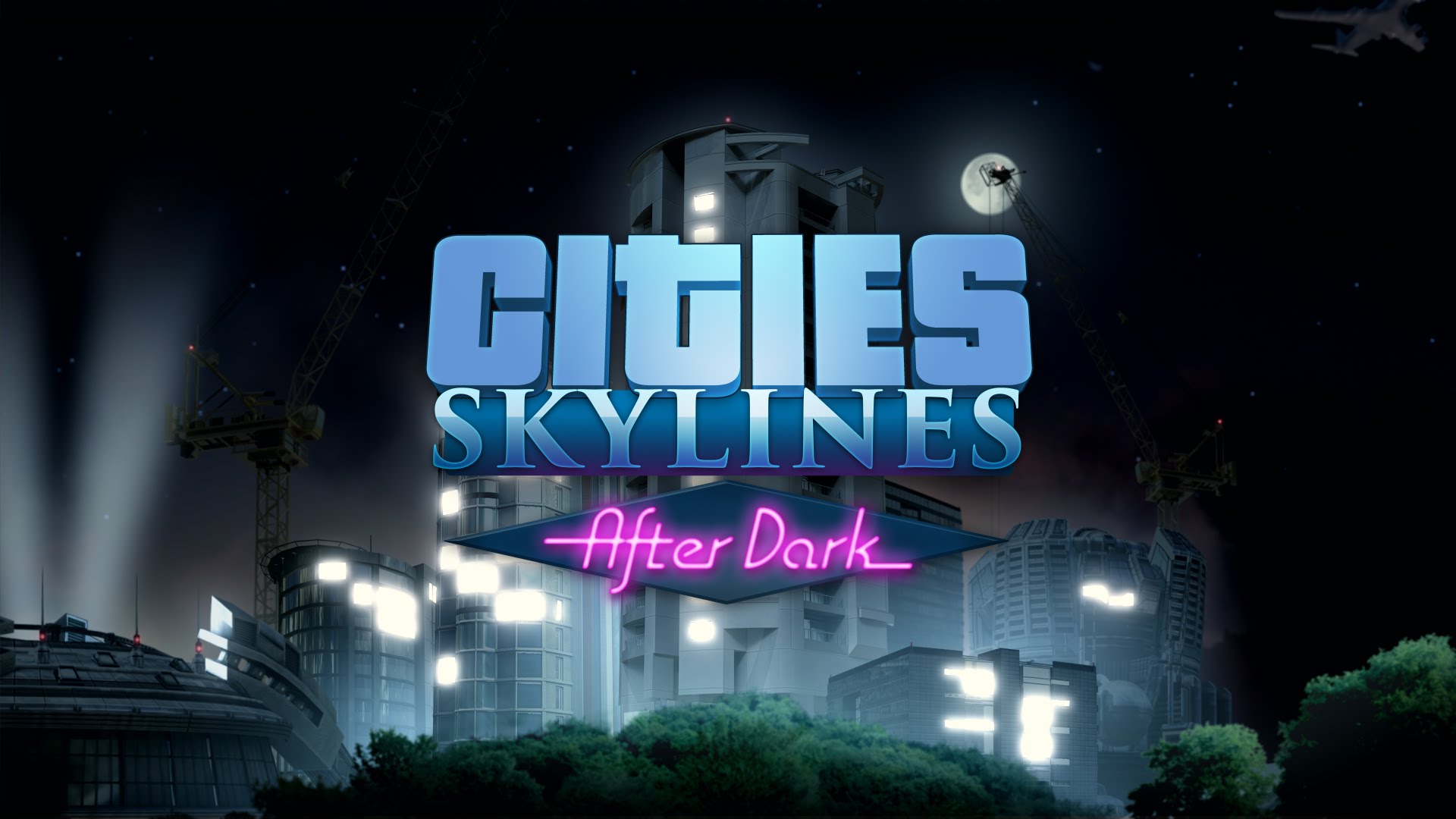 Paradox Interactive has announced their entirely new expansion for their city building Cities: Skylines, that is currently known as After Dark.

After Dark will bring utterly new features like the inclusion of a day/night cycle that will transform the city as the hours passes as it influences the NPC with their  habits and routine.
Paradox teased us with this new feature by saying:

“Will you construct a bustling city that lives and breathes at night or will your city succumb to the perils and misadventures of night life?”

One of the biggest new features for this expansion will be the “night life” inclusion as it will come with entirely new buildings and “zoning” options,  giving players  new and unique ways to increase their cities.

Beach-side houses will now have higher property values as well.

It’s currently unknown for what platform(s) the expansion will come out, as Microsoft just announced that the Xbox One will will get its own version of Cities: Skylines.

For more on Cities: Skylines-related, stay tuned to VGamerZ.

Author Marta BrancoPosted on May 5, 2014October 12, 2019
Flame Bound by Flame, a promising action-RPG from Spiders, will be available this Friday, May 9. To celebrate this important week the game’s publisher...
Read More

PS Plus, Games With Gold Freebies Of April 2016

Author Simon O'NeillPosted on April 2, 2016January 9, 2017
April is nearly here, and with it comes another great batch of free games from both Sony and Microsoft respectively. While Sony seems intent...
Read More

Bloodstained Kickstarter Closes With Over $5.5 Million, All Stretch Goals Met

Author Nick ConnorPosted on June 13, 2015October 8, 2019
Bloodstained Now reigning as the most heavily-funded video game on Kickstarter, Bloodstained: Ritual of the Night has blown past Obsidian’s $3.9 million campaign for...
Read More