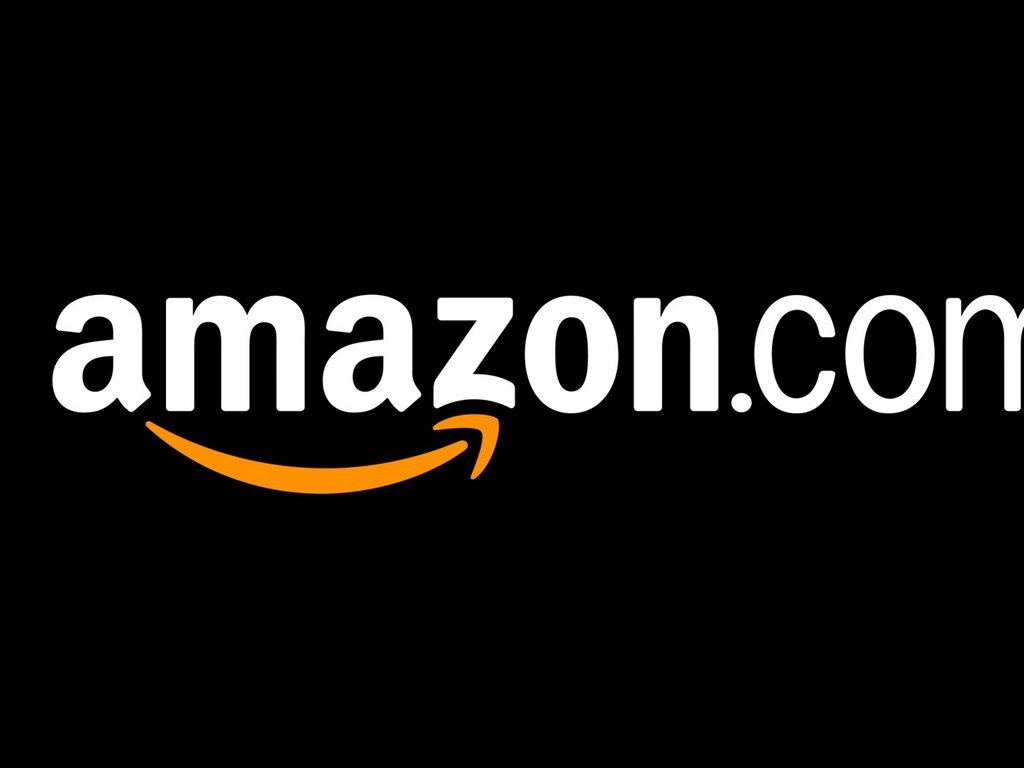 World famous online retailer, Amazon, will be celebrating its 20th anniversary with a bang as they have announced their will be massive discounts, allegedly more than Black Friday, on everything for 24 hours.

The anniversary will be on July 15, which has been given the name of “Prime Day.”. The discounts will be only for Amazon Prime Members living in the United States, United Kingdom, Spain, Japan, Italy, Germany, France, Canada, and Austria.

The sale will start from midnight of July 15 till 11:59 pm and Amazon are expected to add items to the discount every 10 minutes. It will include every category featured on Amazon which of course means video games will get its share of hefty price cuts.

Tell us what games’ pages you will bookmark from now and pick it up once it goes on sale.

Yogg-Saron and More Hearthstone Cards are Being Nerfed

Author Nick ConnorPosted on September 28, 2016January 6, 2017
Blizzard announced another upcoming round of nerfs for several controversial Hearthstone cards.  The one archetype that will be taking the biggest hit is the...
Read More

Author MostafaPosted on July 9, 2015January 30, 2017
Square Enix launched a voting page for people to choose what they personally want to be included in the Collector’s Edition and the Day...
Read More

Author Nick ConnorPosted on August 10, 2016January 9, 2017
One of the new cards being added to Hearthstone with the upcoming One Night in Karazhan expansion has been creating a negative stir.  Purify...
Read More