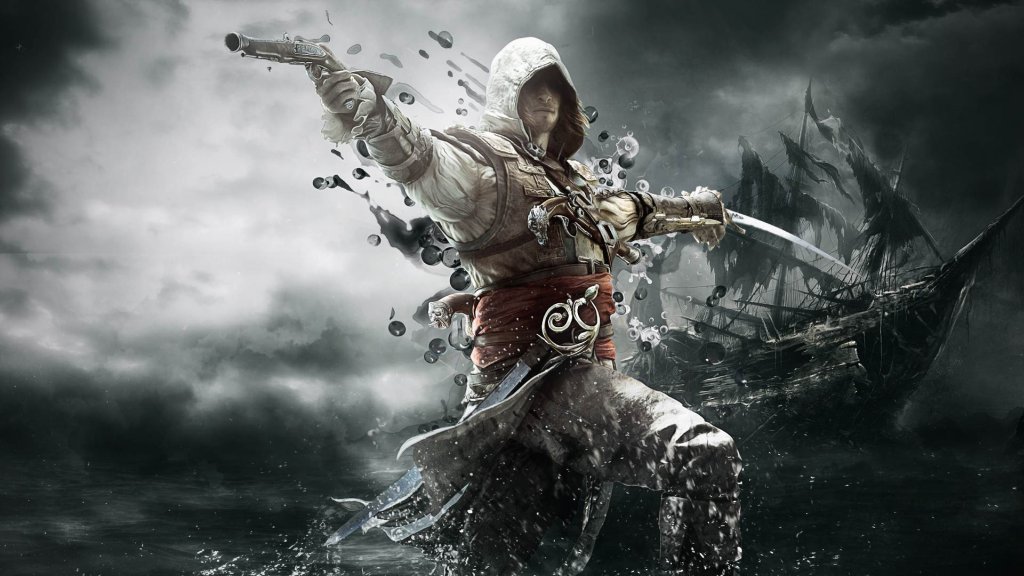 Over the year we’ve played many first person games. Some good, some bad. From Dying Light, to Far Cry 4, to Grand Theft Auto V. There is one game, however, that I’ve been craving to play in first person mode for a while, and that’s Assassin’s Creed.

Fellow Ubisoft game Far Cry 4 pulls off stealth very successfully when needed, and I see no reason why first person shouldn’t be included in Assassin’s Creed. Imagine creeping up behind enemies, slowly, carefully, before assassinating your target, laying him down to rest, and then moving on. All in first person. Beautiful.

Perhaps the biggest influence on my desire to have Assassin’s Creed in first person is Dying Light. Running across rooftops, climbing up buildings and hacking away at enemies has me dreaming of being able to do this in Assassin’s Creed. It’s first person mode influences gameplay hugely, without the ability to see behind you makes the game so much more tense, and seeing everything as if it was in your own perspective is terrifyingly brilliant.

The next Assassin’s Creed will be set in London during the Victorian Period, where better to introduce first person? Dirty, dingy back alleys full of unscrupulous characters would heighten the tension tenfold if seen from your point of view as opposed to third person. Perhaps even with the addition of murder mysteries in the previous Assassin’s Creed game being implemented into the next would bring you face to face with some of the most vile characters in history, such as Jack The Ripper.

Grand Theft Auto V implemented first person perfectly, turning it on or off with a mere touch of a button. This would suit Assassin’s Creed perfectly. Third person for a more traditional feel, and first person as a way to freshen the game up some more.

Whether nothing more than a dream, or something which could become reality, I think the rich history that Assassin’s Creed offers is deserving of first person. Us the gamers deserve to experience the rich history from our own perspective too. Hopefully, we will one day be able too.

Three More Witcher Books To Be Translated Into English

Author KirstenPosted on August 13, 2015January 30, 2017
Sword Art Online RE: Hollow Fragment was released at the beginning of August in the North America and European zones. The game is available...
Read More

Life is Strange: Beyond a Strange Ending

Author Marta BrancoPosted on October 24, 2015January 30, 2017
Life is Strange is based on a peculiar time travel narrative, where most events seem typically bizarre and unrealistic. It’s an alter reality story...
Read More

Whatever Happened to… Cheat Books and Tips Hotlines?

Author Chris LittlechildPosted on March 21, 2014October 12, 2019
Books In this instance, of course, we know exactly what happened. The Internet did. Still, the more decrepit gamers among us may get a...
Read More