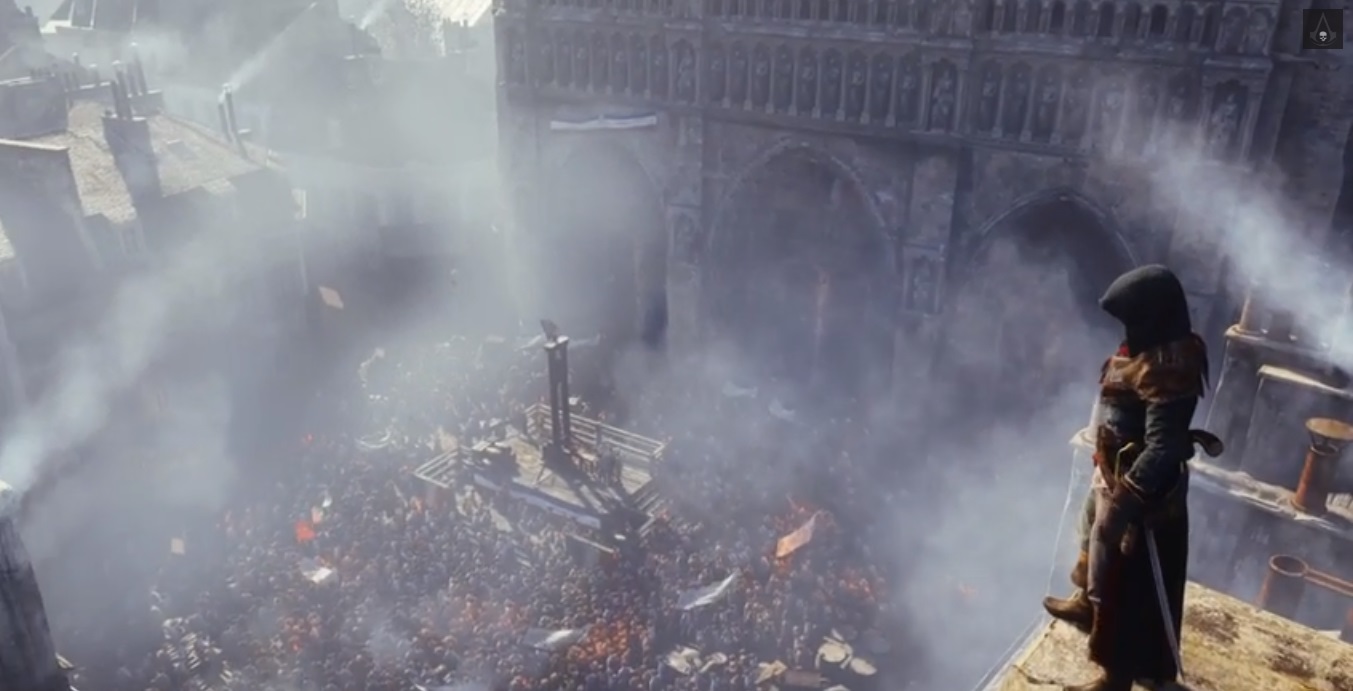 Ubisoft revealed today, during Microsoft’s E3 press conference, that next-gen exclusive Assassin’s Creed Unity will be the first entry to feature co-op. You and two additional friends can now sleuth around revolutionary France coordinating for complex assassinations.  The gameplay followed four assassins sneaking into a mansion in order to disrupt the guards, allowing the rebels to kill a local aristocrat. The game looked gorgeous. and featured some new mobility features that appear to make the gameplay even more fluid than before. For the first time in the series complete buildings enter the world, with complete floor plans that can be used to cut through a building.

Be sure to check back after Ubisoft’s press conference for more news on Assassin’s Creed Unity, and keep up with all the E3 new with Vgamerz.

Author Simon O'NeillPosted on March 27, 2014October 12, 2019
Sony Earlier today, Sony released a post on their official US blog that lists every single game coming out for the PS4 in 2014; a very...
Read More

PS Plus, Games With Gold Freebies For February 2016

Author Simon O'NeillPosted on January 29, 2016January 9, 2017
Now that I own an Xbox One, I feel that I can adequately cover news related to that specific platform, which has, unsurprisingly, opened...
Read More