The gameplay reveal for Batman: Arkham Knight has been making it’s rounds on the internet today, and I’ll be darned if it doesn’t look appealing. Rocksteady claims that this trailer is purely in-game graphics, and if this is the case, we’re in for quite the treat.

“Scarecrow returns to Gotham City with a scheme to unite the Rogues Gallery and destroy the Batman once and for all. As the citizens of Gotham flee and criminal gangs take control of the city, Batman evens the odds taking to the streets in the legendary Batmobile to ignite the fight that will decide the future of the city that he is sworn to protect.”

I must admit that despite how gorgeous this game looks, and the obvious improvements (Batmobile anyone?) it offers, I can’t help but feel slightly disappointed that the main villain seems to be Scarecrow.  I am a big Bats fan, but I’ve never been the biggest supporter of Scarecrow. I think there are better villains that could be used, but maybe Rocksteady can convince me otherwise. 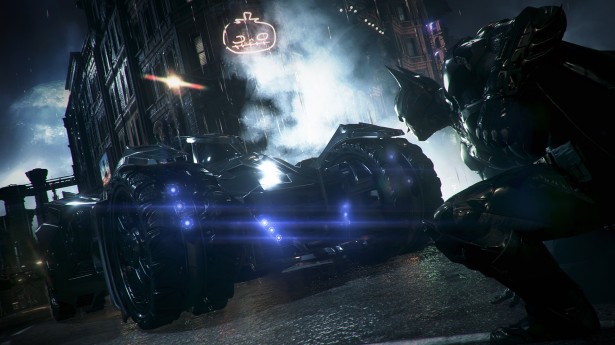 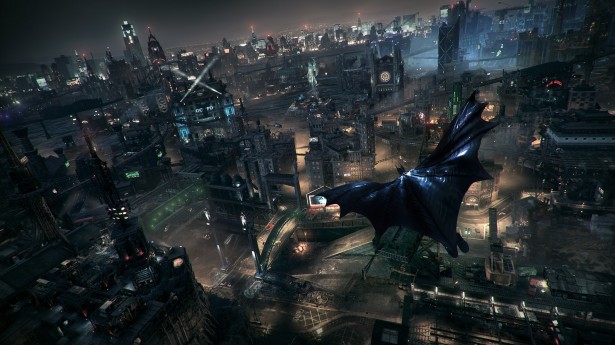 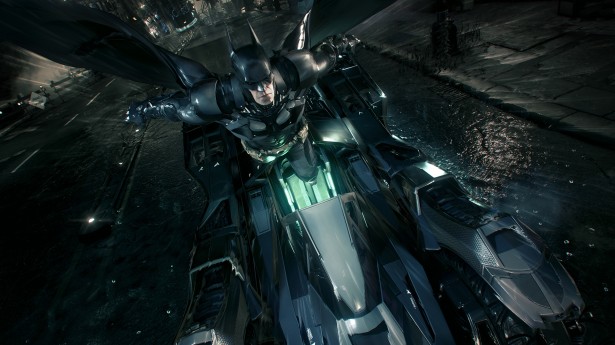 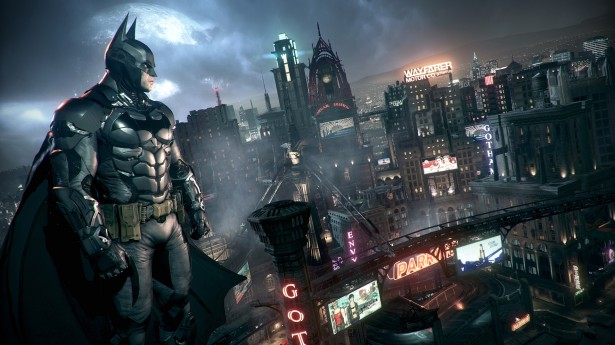 The Wolf Among Us Episode 4 Gets First Trailer, Release Date

Author MostafaPosted on July 4, 2015September 28, 2019
PS Store The critically acclaimed indie game Journey, developed  by Thatgamecompany, will release on July 21 according to a screenshot of the game’s PS...
Read More

Author Ethan HornPosted on June 9, 2014October 11, 2019
Sunset Xbox One exclusive Sunset Overdrive revealed a suite of info on Xbox’s big stage.  In addition to a new trailer and gameplay, an...
Read More

Author VgamerzPosted on July 26, 2012October 13, 2019
PES Konami have released a highly anticipated demo for PES 2013 today, available both on Xbox 360 consoles as well as PCs, with the...
Read More