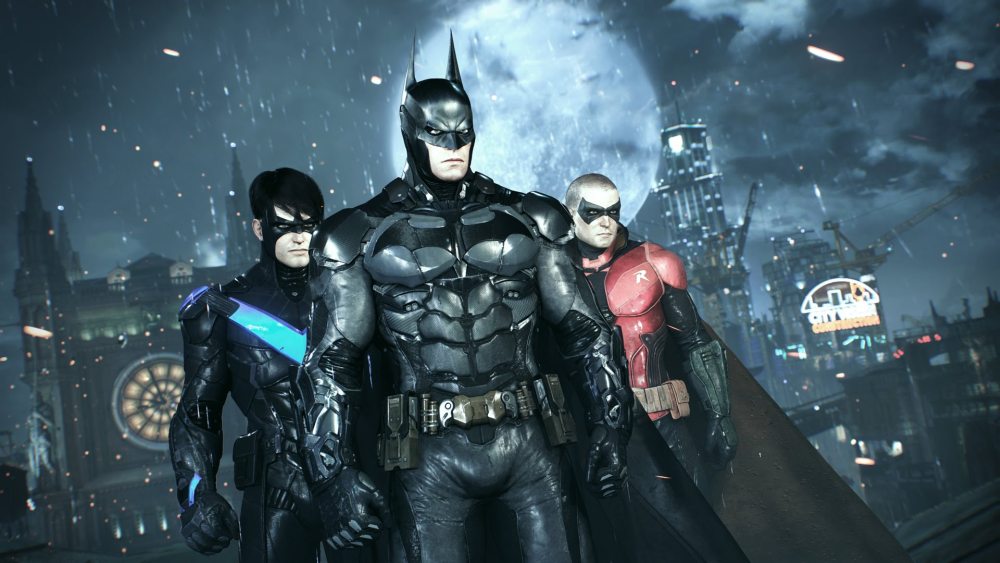 Warner Bros, the guys who developed the Batman Arkham franchise , announced the first  “interim patch”, that is due to solve the main problems with the PC version of Batman Arkham Knight, though, for now, the patch is still in test.

This information was revealed by Warner Bros, in the Batman: Arkham Knight Steam page, in which is written:
“The teams have been working hard to address the issues with the PC version of the game. We are happy to confirm that we are now putting the first interim patch into testing. If all goes well, we expect to issue the patch in the next few weeks. We’ll be sure to report back in the next two weeks on how the testing is coming along. ”

The patch was originally going to come out in August, but it seems that  plans have been changed, having a later release now scheduled.

The priority ones being:
• Skipping the boot up splash screens
• DLC/Season Pass content
• Additional updates such as Photo Mode

343 Allows You To Change Your Digital Code To Physical In Halo 5: Guardians’ Collector’s Edition

Next Call Of Duty To Take Place In Far Future

Author Simon O'NeillPosted on April 3, 2016January 9, 2017
While it is absolutely no surprise that there is another Call of Duty title on the horizon, it is interesting to hear that it...
Read More

Why 2019 is going to be Big Year in Gaming Industry

Author SaraPosted on March 21, 2019August 28, 2019
Gaming Industry In the New Year 2019, numerous latest video games are scheduled to be released in the coming months. In late January, Kingdom...
Read More

China Joins the Fight for the Future in Overwatch

Author MichaelPosted on June 29, 2015October 4, 2019
Overwatch Online gaming is huge in China and Blizzard is going to take full advantage of that with NetEase, Inc., the companies announced a...
Read More