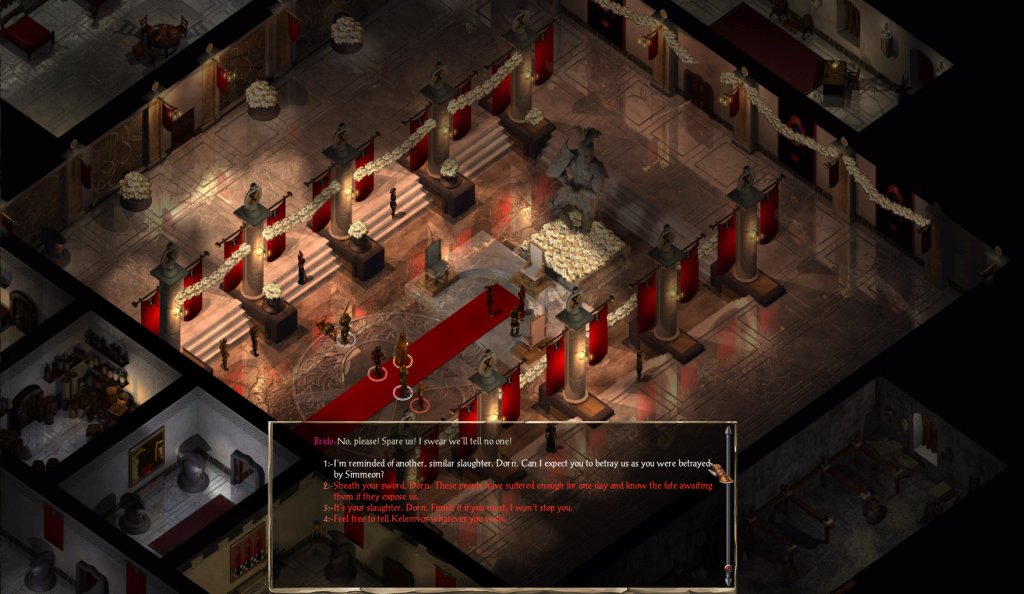 Fans of the original and highly popular Baldur’s Gate game and its sequel have all the reasons to be extremely happy today: developer Beamdog confirmed that they game they’ve been working on for quite a while now, codenamed Adventure Y, is actually a brand new Baldur’s Gate game.

On their blog, the developers wrote:

So unfortunately it’s still not the announcement that we were all expecting or, better said, hoping for: a Baldur’s Gate III game, but at least it’s a new title and not an enhanced edition, so we can consider it the best thing available until BG3 is announced. And since the developers have said that they haven’t started working on it yet, it might be a few years for us to enjoy Adventure Y.

Beamdog also promised that they will properly name the project and give all the details that we need to know sometime in late spring 2015. Can’t wait!

Author VgamerzPosted on May 9, 2014October 12, 2019
Hearthstone Blizzard are working hard to make sure that Hearthstone is as balanced and bug-free as possible, so they released a brand new update...
Read More

Resident Evil 7: Chris Redfield Is Back!

Author Neil Mark CorrePosted on February 26, 2017February 25, 2017
Chris Redfield Is Back Yep, you read the headline right. Chris Redfield is back in the game. Players can once again shoot the zombies...
Read More

Author Nick ConnorPosted on July 14, 2016January 9, 2017
While we’ll be left waiting for the Codename NX until early 2017, Nintendo has a much more old-school system in the works for this...
Read More