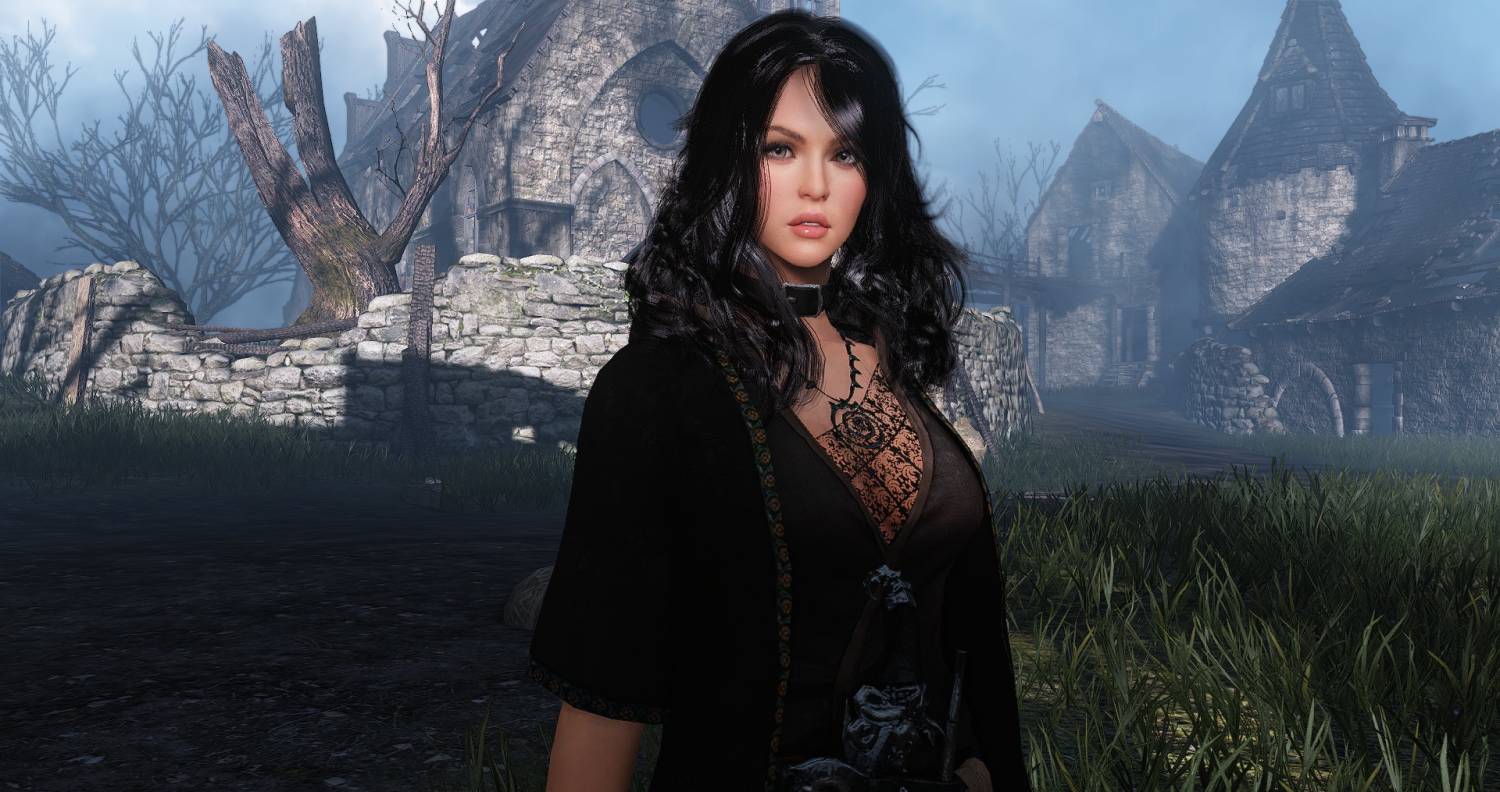 The highly anticipated MMORPG Black Desert is going live in Russia on the 12th of October at 6:00 AM GMT.

Black Desert is a Korean fantasy MMORPG that brings forward spectacular graphics and advanced combat-mobility features. The game was initially released in Korea in 2014 and early this year in Japan. Now, it’s time for the Russian gaming network GameNet to host the game in its private servers and make it available worldwide with no access restrictions. The free open beta is starting tomorrow around 06:00 GMT, as the company stated:

Friends, October 12 at 8:00 am Moscow time, a truly great event will take place – access to free server Black Desert will be open to everyone!

The game has an exclusive shop with all types of items and premium membership. Also, all pack purchasers had an early access of seven to four days, along with an extensive list of bonuses and extras.

To play Black Desert, you must download GameNet’s client first, then you can install the game through there. 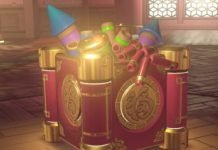 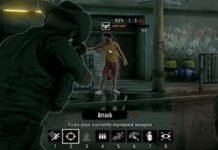