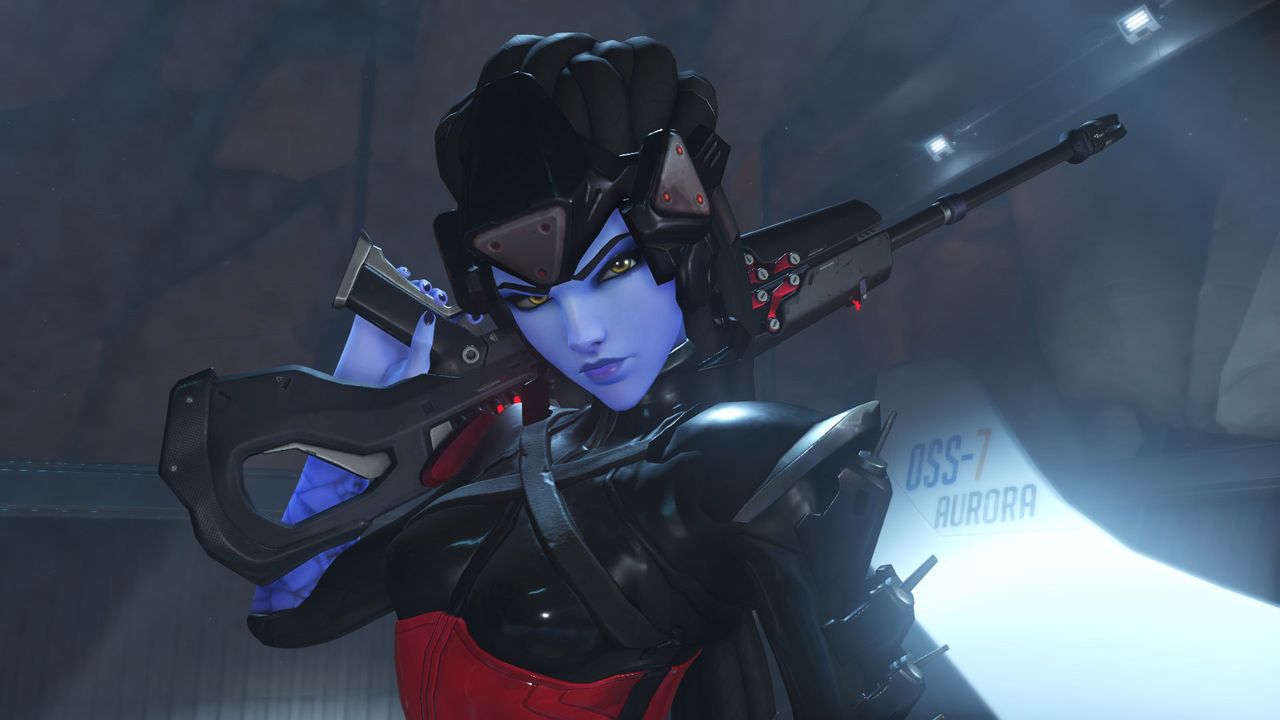 With Overwatch on the horizon, Blizzard has partnered up with GameSpot to produce a three-part video series that takes a wonderful and critical look at the game and all that surrounds it. While it is a fascinating look at the development process, the most interesting part is that after all of these years, Blizzard has finally opened up about the downfall of Titan.

Titan, for those of you who don’t know, was Blizzard’s colossal and exceptionally ambitious follow-up to World Of WarCraft. A game that, while promising, eventually failed to hit the mark at every turn and somehow mutated into what we now call Overwatch.

Hearing Blizzard talk about how Titan was a personal failure and how it broke the spirits of one of the best developers in the industry is an honest and refreshing look at how high the stakes are for a company as big as it.

So without further adieu, grab a nice cold drink and check out the series below!

Author PedroPosted on July 12, 2015January 30, 2017
During this year’s Comic-Con, Rod Fergursson – Gears of War’s head manager – announced the Gears of War Ultimate Edition, which will be a...
Read More

Shuhei Yoshida Says ‘Too Early’ To Set a Price For Project Morpheus, Competition with Microsoft

GTA 5 Mod Lets You Play Pokemon in the Game

Author VgamerzPosted on August 9, 2016October 13, 2019
Pokemon With the insane popularity that Pokemon Go is enjoying right now everywhere in the world, the news of a Pokemon mod for GTA...
Read More