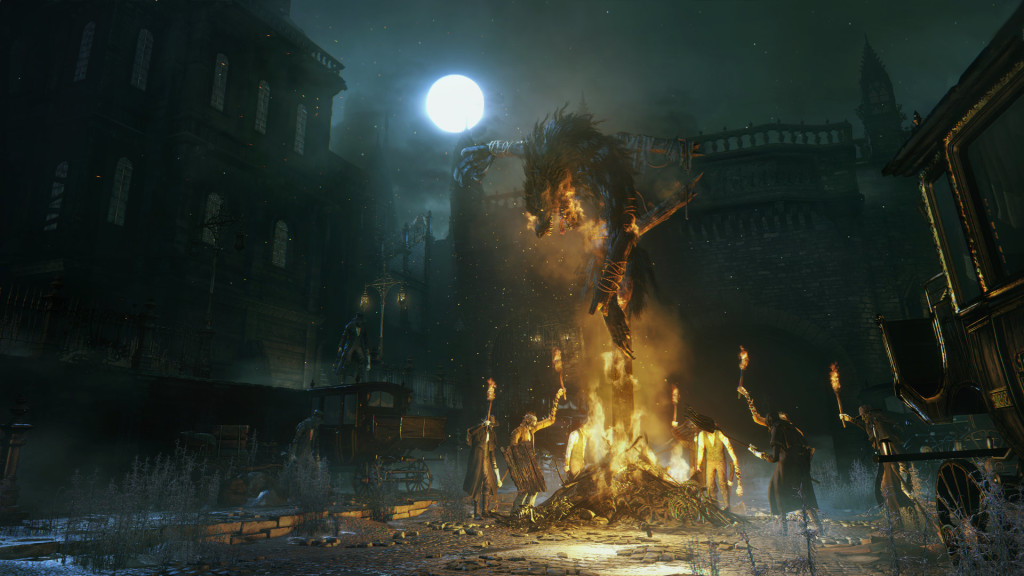 Bloodborne tickled everybody with its impressive CGI showing at this year’s E3. It perfectly captured the type of atmosphere, dread, and grotesque nature of Miyazaki’s vision, but it lacked something. It lacked gameplay.

Mere days after E3, Katana of Youtube has leaked the first gameplay trailer of Bloodborne. It uses images found in the previous leak but this time, it remains intact and in HD for your viewing pleasure. Check out the trailer below:

After a bit more digging, a few details came to light by the way of the Dark Souls subreddit.

Here are some the major differences to the Souls games mentioned by Patrick Klepek at Giant Bomb’s E3 Show LIVE:

Hearthstone Guide: The Best Mage Cards for Your Deck

Author Simon O'NeillPosted on January 11, 2017January 11, 2017
More information about Scalebound Canceled. Earlier this week, Kotaku posted a short piece that claimed that Scalebound was in trouble. After a few hours,...
Read More

Author Ethan HornPosted on June 10, 2014October 11, 2019
Gameplay The Order: 1886 is Sony’s premier third person shooter this gen, so it’s no surprise that they would get rolling with some new...
Read More