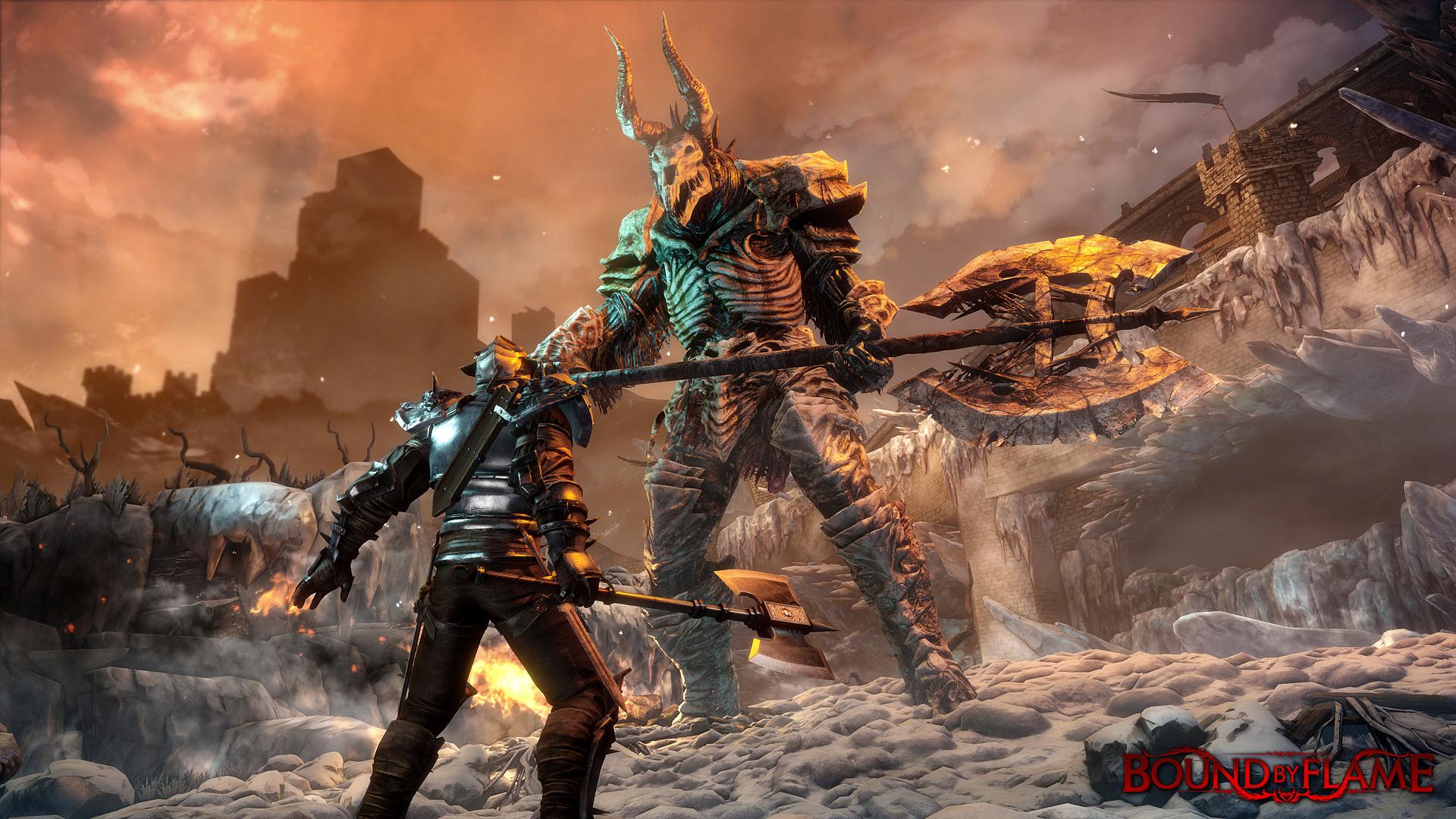 Bound by Flame has been criticized by many as being a buggy and glithcy game, and one of the problems that many of the gamers playing this title comes with the Randval the Loner quest. This is a side quest, actually, that requires you to have Randval recon the area, but no new dialog options appear to make it happen for some players and it’s apparently impossible to complete this quest.

However, the the Randval quest in Bound by Flame is not bugged – you just have to wait a little bit and progress through the main story – let him go and when he appears once again, he will have the new dialog option. If he still doesn’t have that option, just play a bit more – head to the main camp and return – and he will have this new option.

HOWEVER, the main quest will become bugged if you don’t do the Randval the Loner quest before visiting the Elf City. It’s pretty twisted, I know, and waiting for the guy to come back when things should happen faster makes little sense, but that’s how it has to happen in the game and now you know.

Hopefully this will help you with the Randval the Loner quest problems and keep you going in the game!

Bound by Flame Final Boss Guide: How to Defeat Him Easily

How to Get Hydra in GTA 5 Online Heists

Author VgamerzPosted on March 12, 2015October 9, 2019
Hydra The Grand Theft Auto 5 Online Heists has just been launched and it’s proving to be the success everybody anticipated, so if you...
Read More

How to Fix The Sims 4 Crashes, Freezes and Other Errors

Author VgamerzPosted on September 5, 2014October 11, 2019
Sims The launch of The Sims 4 has been met with a standing ovation by the community and this is indeed the game that...
Read More

Author KirstenPosted on December 6, 2015January 30, 2017
Patch 3.15 will be introducing the Anima weapons, the new relic weapons of Heavensward. With the barest of previews over on the Lodestone, we...
Read More

Author VgamerzPosted on January 21, 2016January 9, 2017
I never thought that a game like Slime Rancher – where you have to collect Slime, feed them and also go a little FarmVille...
Read More

Dying Light Tips & Tricks: How to Kill Without Killing

Author Marta BrancoPosted on January 30, 2015October 10, 2019
Dying Light Dying Light allows different play styles and one of them is to go around without killing at all. Besides parkour and mobility...
Read More