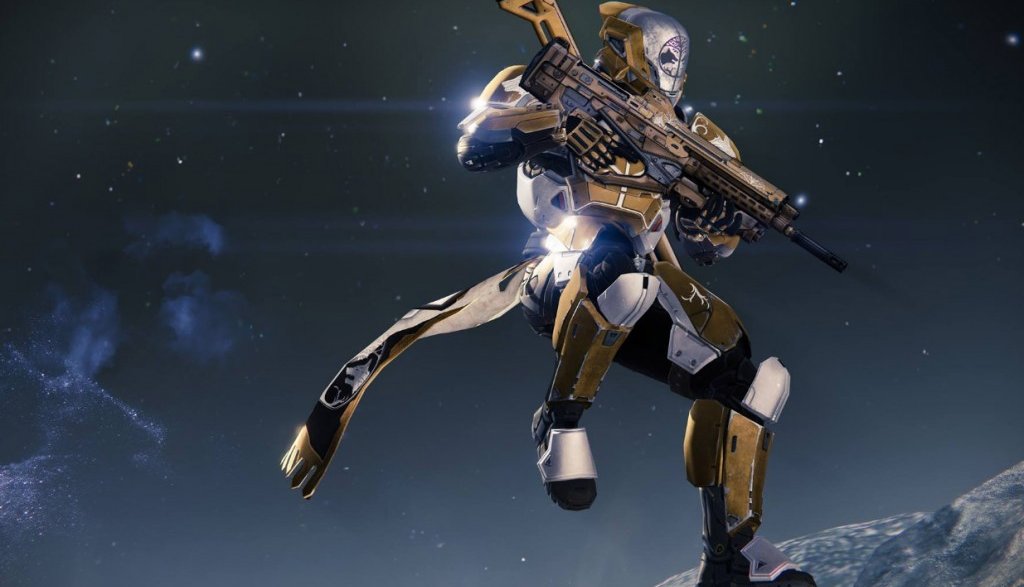 Many consider Destiny to be a pretty flawless game, but fortunately Bungie wants to keep improving it, so they have just released a brand new update, and a pretty big one, literally: a 2.4GB patch that brings a lot of changes and improvements and we have all the details here.

But before getting to all the changes brought by this latest update, let’s sum up the most important ones: team voice chat has made its way to the game, the frequency of public events has been increased, as well as the number of bounty slots (now 10). There are a ton of other smaller tweaks and fixes, as well as brand new content, so check out the full details of the Destiny patch below:

Author Simon O'NeillPosted on August 5, 2014October 11, 2019
Games As August is upon us, it’s but expected that Sony offers up a new round of free games to bless their beloved consoles...
Read More

Author Nick ConnorPosted on April 10, 2016December 7, 2019
Nosgoth, the competitive first-person shooter set in the Legacy of Kain universe and developed by Rocket League creators Psyonix, will be shutting its servers...
Read More