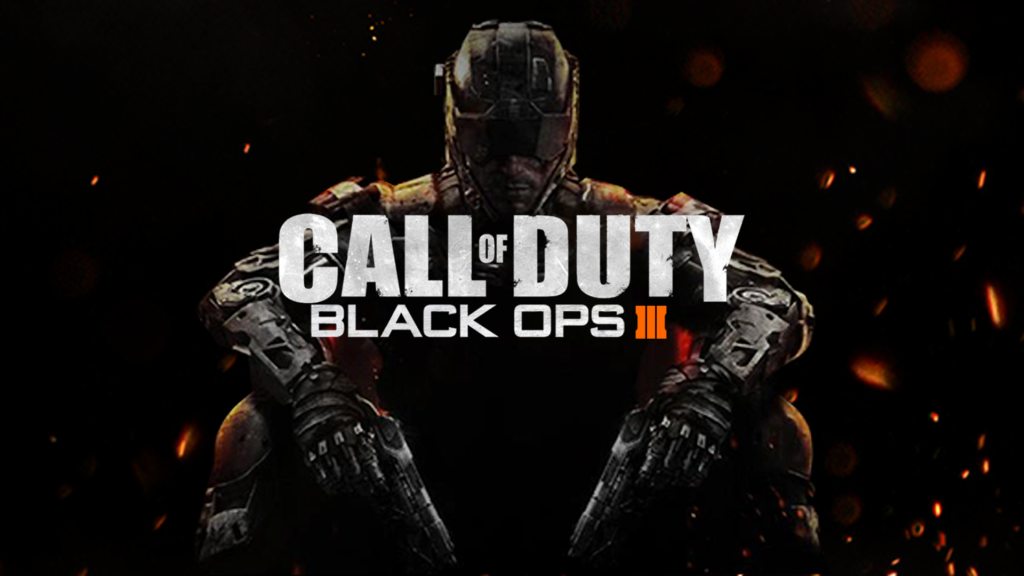 The next installment of the hugely successful Call of Duty franchise, Black Ops III, is starting its multiplayer beta test soon.

Playstation 4 owners will be able to get access first on August 19th. Xbox One and PC owners will have to wait a bit longer with access to the beta being open on August 26th.

Players will get a chance to play three multiplayer maps. Hunted a big game hunting lodge found beneath a waterfall in the lush mountains of Ethiopia. Combine, a vertical farming and sustainability research facility. Finally Evac, an abandoned emergency evacuation zone in the middle of Singapore’s flooded quarantine zone.

All of the favorite game modes will be available including; team deathmatch, domination and capture the flag and many more. Check out the trailer here:

Are you looking forward to the beta for Black Ops III? Do you think the futuristic setting is the best direction for the franchise? Let me know in the comments below.

Author Nick ConnorPosted on August 28, 2015January 30, 2017
There have been rumors of a Shovel Knight amiibo figure floating around the internet for some time, but Nintendo, Yacht Club Games, and the...
Read More

Author ChristianPosted on June 23, 2015October 7, 2019
YouTube The Gaming market on Youtube is definitely a big one! It’s one of the biggest Niches out there and it claims that hundreds...
Read More

Author JorinPosted on July 9, 2015January 30, 2017
Things just keep getting worse for Konami. After they pissed off the entire gaming industry by canceling Silent Hills, removing P.T. from the Playstation Store,...
Read More

Author Daniel PricePosted on August 20, 2015January 30, 2017
Microsoft announced back in June during E3 that the Xbox One would get backwards compatibility, allowing gamers to play a selected number of Xbox...
Read More