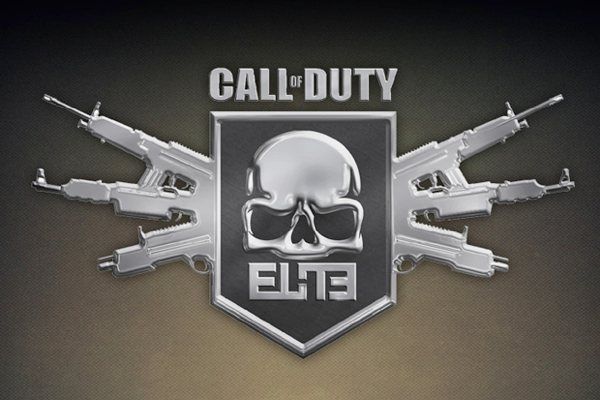 The Call of Duty Elite service provides players with new ways of tracking stats and hooking up with friends and unlike with Modern Warfare 3, it will be available for free for those who purchase Black Ops II. There is another change however, with Black Ops II there will be a season pass available for purchase. If you spring for the season pass you get four packs of DLC for $50. Previously, this service was available as part of Call of Duty Elite.

For the first time, in addition to tracking all of your multiplayer stats (including stats that you can’t simply get in-game), Call of Duty Elite will also be tracking players zombie stats. With the addition of two new zombie modes to go along with the classic survival mode that gamers have been used to, tracking these stats have becoming increasingly important.

Also, Call of Duty Elite can be useful for anyone in a clan or looking to join a clan. You can see all players in individual clans, what they’re doing, and how they’re doing. If you haven’t joined a clan, but have considered doing so, you can look at different clans and find one that suites you. Are you a Noob? Find a clan that’s beginner friendly. Maybe you’re a diehard, hardcore veteran that has probably been using Call of Duty Elite for Modern Warfare 3? Then you can search for clans as intense and deadly as yourself.

By making this service free, Treyarch and Activision have taken yet another step in embracing all of the types of gamers that enjoy CoD.

I'm at Journalism and Mass Communication student at Iowa State University. I have been playing games pretty much since I could walk and talk. Some of my favorite games growing up were Super Smash Bros., Starfox 64, and Donkey Kong Country (among many many others). Today, I love playing Forza 4, Borderlands 2, and the first 95% of Mass Effect 3.

League of Legends: Team Builder is Not Coming to Ranked for Now