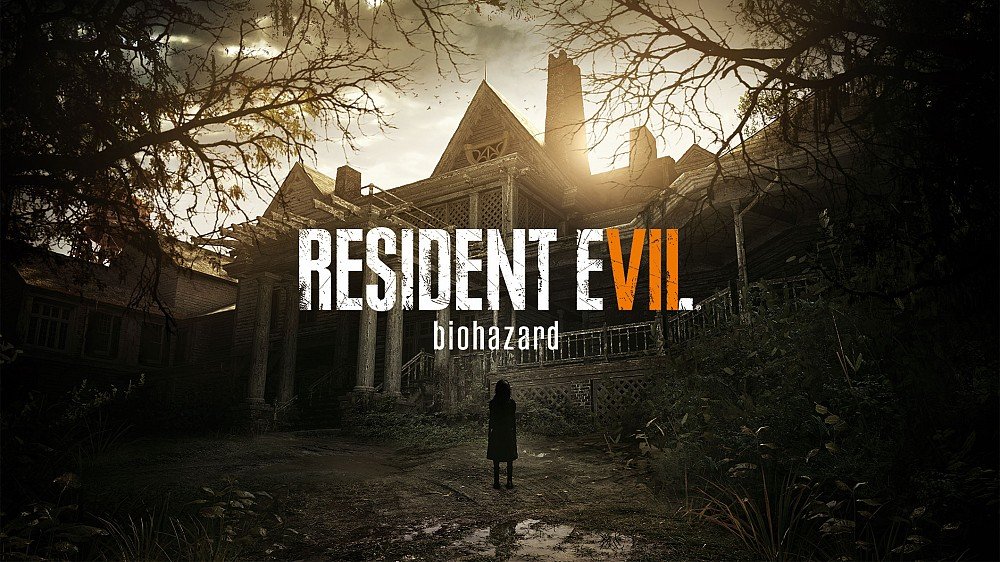 Resident Evil 7 is getting closer and closer to its PC release and, judging from early impressions published on various sites online, the switch from third person somehow managed to reinvent the horror genre and deliver an amazing experience to fans of the franchise (and not only). With such – surprising, I would add – praise surrounding the game, you definitely wonder if your computer can handle it and we’re here to let you know by sharing the Resident Evil 7 system requirements.

We have both the minimum Resident Evil 7 system requirements, as well as the recommended ones to share below and there are also some interesting notes on the official release that we’ll have to talk a bit more in detail later. But until then, here are the sys specs your computer needs to run the game:

The interesting part comes from the “Additional notes” from the minimum requirements. Does this mean that there’s no support for anything lower than 1080p in order to get an extra performance boost? Or it’s just the good news that even the minimum requirements can produce 1080p images? I believe that it’s the latter and you’ll still have the chance to lower the resolution to increase performance if you want to.

Here’s the official presentation of the game, in case you need more details about the upcoming game:

Players experience the terror directly from the first person perspective for the first time in the Resident Evil series. Embodying the iconic gameplay elements of exploration and tense atmosphere that first coined “survival horror” some twenty years ago, Resident Evil 7 Biohazard delivers a disturbingly realistic experience that will define the next era in horror entertainment. Returning to the series roots, signature gameplay features including exploration, puzzles and a realistic tense atmosphere awaits players. The classic inventory system returns but with limited space meaning players must choose what they carry with them carefully, making sure they remember to pack their green herbs!

The game launches in January 2017 and, judging from the system requirements that have just been released, some people might have to upgrade their PC in order to be able to fully enjoy the game.

Shovel Knight Will Appear in Yooka-Laylee

Entwined Announced And Released For Playstation 4

Author Simon O'NeillPosted on June 10, 2014October 11, 2019
Entwined What could possibly be better than seeing an excellent new game at E3? Having it release as you are seeing it announced. Entwined,...
Read More

Author Nick ConnorPosted on February 19, 2016January 9, 2017
No, this isn’t a mod or a prank, Nintendo has officially added the character Chitoge Kirisaki from the anime and manga series Nisekoi as...
Read More

Author Simon O'NeillPosted on March 23, 2015October 9, 2019
God of War With this being the tenth anniversary of God Of War, Sony Santa Monica has decided that it’d be a good idea...
Read More

200 player support is coming to Warzone, just not quite yet

Author VgamerzPosted on March 14, 2020March 20, 2020
When Warzone launched on Tuesday many players found themselves asking the same question. Why is it limited to only 150 players? Currently, you can...
Read More