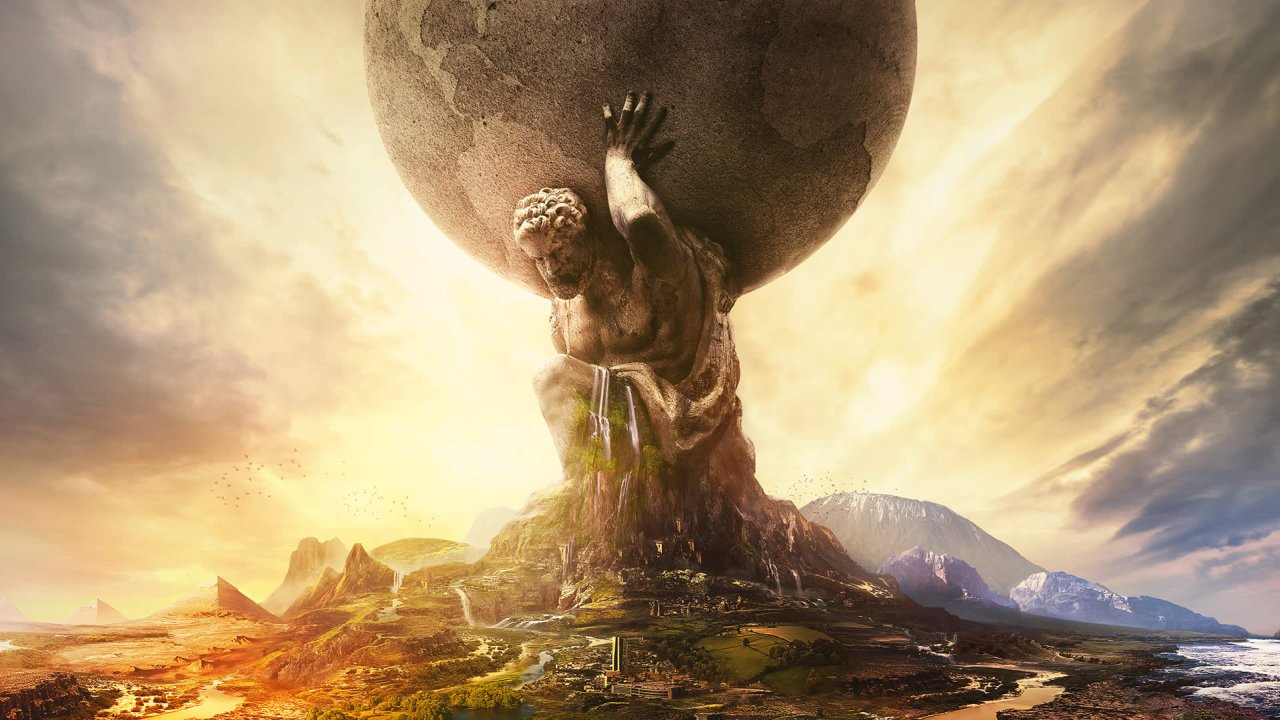 One very interesting aspect in Civilization 6 is Religion. We’ve been introduced to it by the Gods & Kings expansion for Civ 5, but there’s the chance that many fans of the series didn’t get the chance to try it out. Plus, religion in Civilization VI is an upgrade to what Gods & Kings gave us so I am here to share with you all the details about this relatively new in-game feature and especially share with you a complete guide on how to found the best Civ 6 religion for your civilization.

Of course, as it goes with most things related to such a complex game as Civilization VI, the concept of “best religion for your civilization” is based on multiple factors, like the civilization you’re playing as, the type of victory you’re trying to achieve and your play style. So indeed things might vary a bit from a game to another and even from player to player, but what I will share with you in this article is what I think to be, overall, the best choice for a religion especially early on in the game as it offers massive advantages in the long run.

Founding a religion in the game is not the only thing you have to worry about: make sure you can hold onto it because there are cases when immediately after founding a religion, the AI sends missionaries and converts your cities to their religion, basically killing your religion, getting them one step closer to religious victory and resulting in you basically waste a lot of time for building a religion that does not exist.

So my suggestion would be to always rush build your religion (get the Holy Site ASAP, get the Policy card for more Great Prophet points if you have those, and go for Holy Site Prayers in your Holy Site city, turning at the end your faith into Great Prophet Points). I personally believe that religion can be a real pain in the game, so you have to get into this as soon as possible in order to at least stand a chance against other civilizations and religions.

The first thing you will have to select is the Pantheon. The good thing about this is that it stays with you no matter what happens in the long run and how other religions affect your civilization, so pick wisely! There are 22 pantheons in the game, but my suggestion would be to focus on those that give you permanent bonuses – so those limited to a specific Era are not that good in my opinion, even though they can be helpful if you want to rush start your way to victory. Here is what I would suggest to get as a Pantheon, based on your play style:

– Divine Spark: Great Person Points are vital and this one gives you +1 Great Person Point from Holy Site (Prophet), Campus (Scientist), and Theater Square (Writer) districts. In other words, a great bonus!
– a Pantheon based on the resources that are close to your cities. There are three pantheons in this category: Lady of the Reeds and Marshes (my favorite, giving +1 production from Marsh, Oasis, and Floodplains), Goddess of Festivals (+1 food from Wine, Incense, Cocoa, Tobacco, Coffee, and Tea Plantations) and Oral Tradition ( +1 Culture from Banana, Citrus, Cotton, Dyes, Silk, Spices, and Sugar Plantations). Pick the one that will benefit you the most based on the resources you have close to your cities and future cities.

Once you get the Prophet and send him to the Holy Site, you can finally found that religion. The Pantheon you have chosen stays with you, but you get to select two beliefs. I would personally go for custom ones and my favorites are:

Founder Belief: Church Property. You get +2 Gold for each city following this religion. In other words, you will get a ton of money if you have or plan to build a large civilization and can get ahead of other Civs to spread your own. This is extremely OP because you can spend that Gold on Units and get the upper hand when war starts – even if it takes you by surprise. I would never choose anything else here!

Second Belief: Zen Meditation. This is a bit trickier, since they way you play the game matters a lot here. However, I would go for the Amenity bonus because I usually had problems with Amenities in all my playthroughs currently, which I consider strange, but might be the norm. If you don’t foresee any trouble with the lack of Amenities in your civilization, don’t pick this one and go for something that gives you bonuses that help your Civ (like the Mosque which gives extra Faith and more power to your Religious troops).

Later on in the game, you can choose up to two more beliefs for your religion, but you can only choose the ones that are left after other civilizations made their choices, so it’s more difficult to anticipate and give suggestions for that – and it also makes choosing the first two even more important!

Conclusion
Religion is extremely important in Civilization 6 and founding the right one for your people is just one piece of the pie. But getting the right bonuses can help you a lot – and it’s up for you to make them count. Either way, don’t ignore religion or do so at your own peril!

Do you have a “perfect religion” in Civilization 6? Let us know by sharing your comments below.

How to Fix Bound by Flame Crashes, Freezes and other Errors

Author VgamerzPosted on May 12, 2014October 12, 2019
Flame Even though Bound by Flame has been met by mixed reviews and gamers are generally divided into two sides (those who love the...
Read More

Author VgamerzPosted on October 22, 2015January 30, 2017
The creators of Amnesia: The Dark Descent send us below the waves of the Atlantic ocean in the newly released sci-fi horror experience called...
Read More

Author Simon O'NeillPosted on April 5, 2015October 8, 2019
Bloodborne Bloodborne, like the other Souls games, provides an almost unparalleled challenge in modern gaming. It is an experience that never stops pushing back, and...
Read More

Author VgamerzPosted on May 12, 2016October 13, 2019
Stellaris Stellaris is indeed a stellar game! The depth of this game is incredible and the AI is so ruthless that even on Normal...
Read More