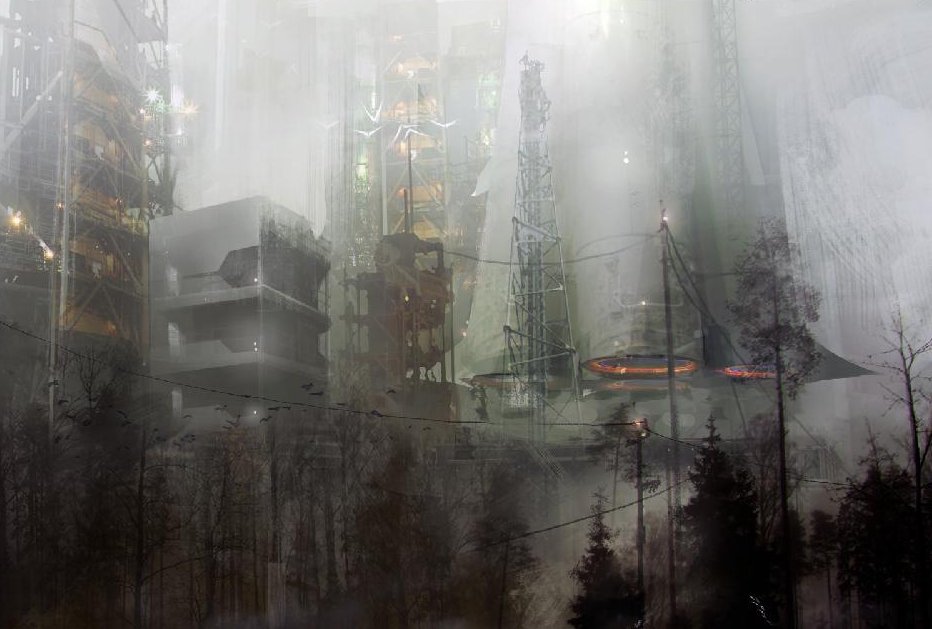 Choosing the Spacecraft in Civilization: Beyond Earth doesn’t seem to be just as important as the sponsors or colonists are, but it’s still one choice that has to be made and since there are multiple options, some are naturally better while some are worse. I am here to share with you my thoughts on the best Spacecraft to choose in Civilization: Beyond Earth when starting a new game – and this is the only case where things are pretty obvious in my opinion.

So if you are to ask me, there’s just one extremely useful bonus that you can choose and one best Civilization: Beyond Earth Spacecraft:

This Spacecraft allows you to see three important resources in the game (Petroleum, Geothermal and Titanium) without having to research the proper technologies first. This offers a big bonus early on because you can easily plan your civilization’s development and settle new cities to take advantage of these resources that you will definitely need later in the game. So you start with a huge bonus, in my opinion!

And if you really don’t think that you need this bonus – although, as I said, I consider it the obvious choice and the only one to make no matter how you plan to play – you can always go for the Continental Surveyor Spacecraft. As this reveals all coasts on the map, this is a bonus that is better used when you play an Archipelago type of game since it helps up with exploration quite a lot. But in any other game, I strongly believe that Tectonic Scanner is the way to go and nothing else.

What about you? What do you think is the best option when it comes to choosing the best Spacecraft in Civilization: Beyond Earth?

Civilization: Beyond Earth - Best Colonists to Choose for Victory

Civilization: Beyond Earth - Best Cargo to Start With

Civilization Beyond Earth: Best Sponsor for Your New Beginnings

Author VgamerzPosted on October 27, 2014October 10, 2019
Civilization The new Civilization game introduces a bunch of new concepts to the game and we’re going to talk about each and every one...
Read More

Author Simon O'NeillPosted on November 15, 2016February 6, 2017
Potential Failures Of 2017 With 2016 coming to a close sooner than later, I cannot help but think of the future and what it...
Read More

Author GarethPosted on July 13, 2015January 30, 2017
Mortal Kombat Vs DC Universe has gained a place as the black sheep of the franchise when it ces to the main series of...
Read More