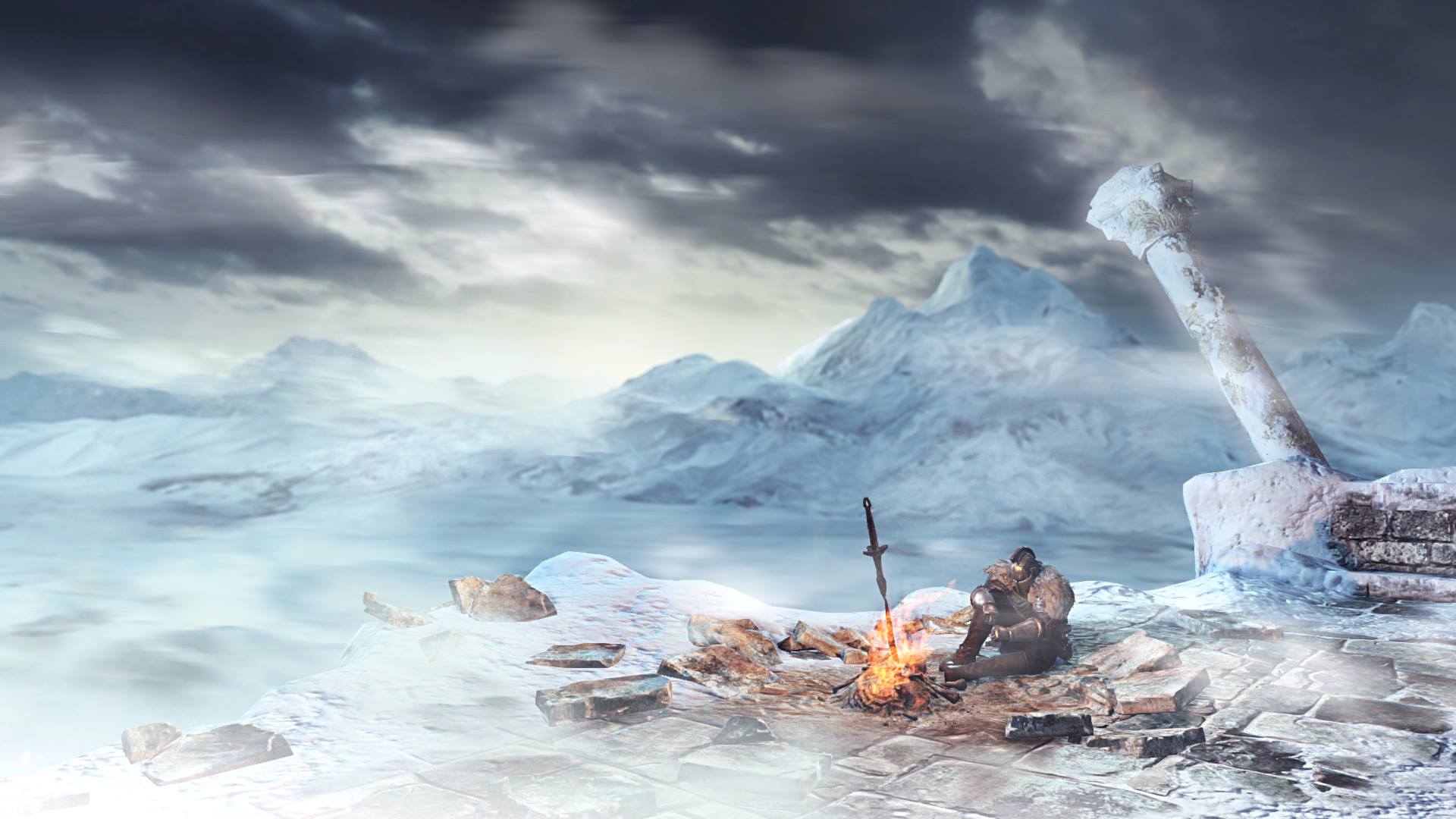 After Dark Souls II‘s critical success, it is no surprise that DLC is on the way. Bandai Namco announced that three pieces of DLC will be arriving over the next several months for PC, Xbox 360, and PS3.

The DLC trilogy, titled ‘The Lost Crowns’, will take place over three new locales, and offer a variety of new challenges for the most brazen of fans.

The following statement discusses the first expansion and what it entails:

“The Crown of the Sunken King sends players on a quest to reclaim the Crown that King Vendrick once owned. With an entirely new areas to explore within the Dark Souls II universe, players will find pyramids, underground caverns, and unknown foes. It is said that the Ancient Crown is buried deep below the surface, but surely it cannot sit unguarded?”

Though not much else is known outside of the press release,  we’ve been informed of the titles, their respective release dates and that each piece of content will be $9.99. If you have the utmost confidence in the quality of the DLC, or want to save a few pennies, a season pass can be purchased for $24.99.

Author Christopher BiaginiPosted on October 15, 2012October 13, 2019
Black Ops The Call of Duty Elite service provides players with new ways of tracking stats and hooking up with friends and unlike with...
Read More

Author Nick ConnorPosted on March 21, 2015October 9, 2019
Kombat Netherrealms Studios has officially announced all of the content that will be included in the season pass for Mortal Kombat X.  The Kombat...
Read More

Author Simon O'NeillPosted on October 7, 2016October 13, 2019
Battlefield With Battlefield 1 creeping up on us, it is a bit surprising the amount of effort put into only the multiplayer aspects of...
Read More