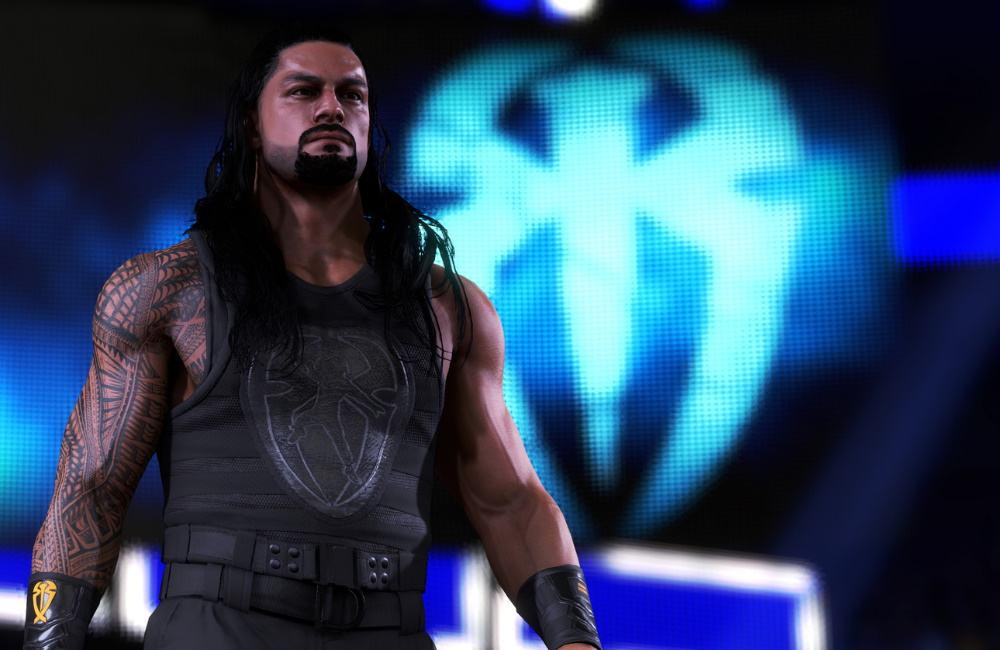 The WWE franchise has been a staple of 2K Games’ sports catalogue since they acquired the rights in 2012. Going back further, THQ first began publishing the wrestling franchise way back at the turn of the century. However, a recent development has confirmed that, for the first time in 20 years, we won’t be getting a new WWE game.

In a call with Polygon, WWE interim chief financial officer Frank Riddick revealed that WWE 2K21 is not on the cards. Whilst Riddick didn’t detail exactly why, a 2K spokesperson has since told Polygon more information will follow this Monday.

WWE 2K21 cancelation is not surprising All things considered; it doesn’t take a genius to link the dots together. Simply put, WWE 2K20 was a completer failure of a video game. It currently sits at a shocking 43 on Metacritic with some critics such as Shacknews’ Chris Jarrard giving it just a 3/10.

To rub salt in the wound, there has even been suggestions that 2K Games hasn’t future proofed their titles. According to content creator Justin Leeper, it’s very possible that WWE 2K22 likely won’t make its way to PS5 or Xbox Series X. Instead, fans may have to settle on what will by then be a last-gen version of the game.

When all things are considered, 2K Games skipping a year might not be a bad thing. WWE 2K20 wasn’t good enough and it’s doubtful a year of development would be enough to change that. By taking a step back and reevaluating the state of the series, maybe things can improve long-term.

Hellraid Coming To PS4, Xbox One

Author Simon O'NeillPosted on April 30, 2014October 12, 2019
Hellraid Techland’s previously delayed Hellraid has officially come back to the land of the living.  The game is now being developed for next-gen consoles on Techland’s...
Read More

Author wianeckirPosted on February 21, 2017February 21, 2017
Most Anticipated Games of 2017 As gamers, we sit patiently awaiting news of upcoming games. It gives a purpose. It allows us to spend...
Read More

Author Nick ConnorPosted on June 3, 2016October 13, 2019
Nintendo It looks like the claims that the new Legend of Zelda releasing for Wii U and NX would be the only game Nintendo...
Read More

Author Nick ConnorPosted on January 27, 2016January 9, 2017
In late 2013, Game Freak showed off early development of a Pokémon spin-off game where Pikachu would take the role of a Sherlock-styled detective...
Read More