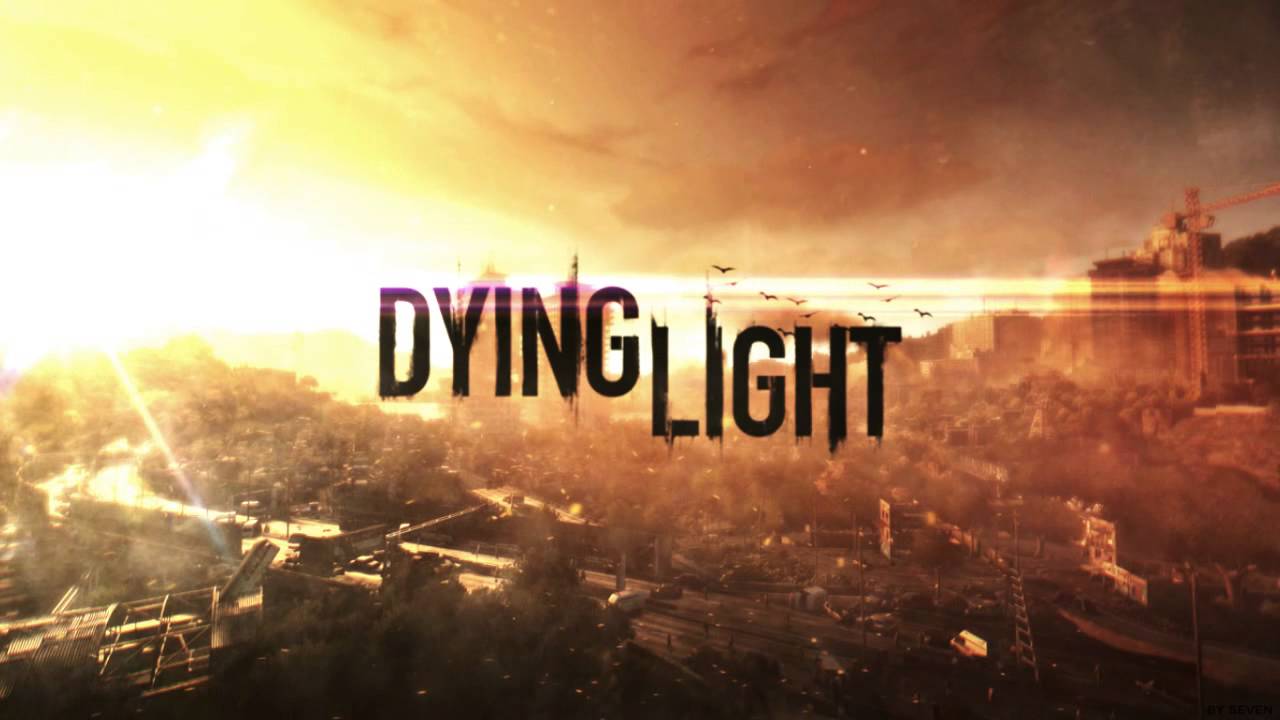 Dying Light will be available worldwide tomorrow with a few exceptions, Europe and Australia will receive the game one day later, on 28th January. However, this highly anticipated survival horror game from Warner Bros, whose release date has been rescheduled for several countries, has already been fully leaked and it’s currently online for download.

It seems that in some cases, it’s the pirates who have the upper hand in this war between publishers and those who want to play the games for free and we’re looking forward to seeing if there will be any reports on the scale of the leak. However, with other games being leaked online weeks before their release, It can be considered on the safe side here.

The launch trailer released today served as a reminder that it won’t be just another zombie-theme video game. With over 50 awards and nominations, this apocalyptic title will introduce total freedom in a chaotic open world overrun by a vicious outbreak. The game was previously postponed a few months due to quality assurance. Despite all that, the complete game and also an update have just been leaked today. There is currently no working crack for Dying Light but that shouldn’t take too long according to crackers.

Dying Light: 5 Reasons Why You Should Play This Game

World of Warcraft: The Nighthold Beckons

Author Katia SkysisPosted on January 18, 2017
World of Warcraft After an astounding Legion release, World of Warcraft’s subscriber numbers surged up to one of their highest peaks. The expansion itself...
Read More

Yoshida Tried Out The Nintendo PlayStation Back In 1993

Author MostafaPosted on July 7, 2015September 17, 2019
Nintendo PlayStation Last week, the internet exploded with a rumor that a Nintendo Playstation console prototype that only had 200 produced and after the...
Read More