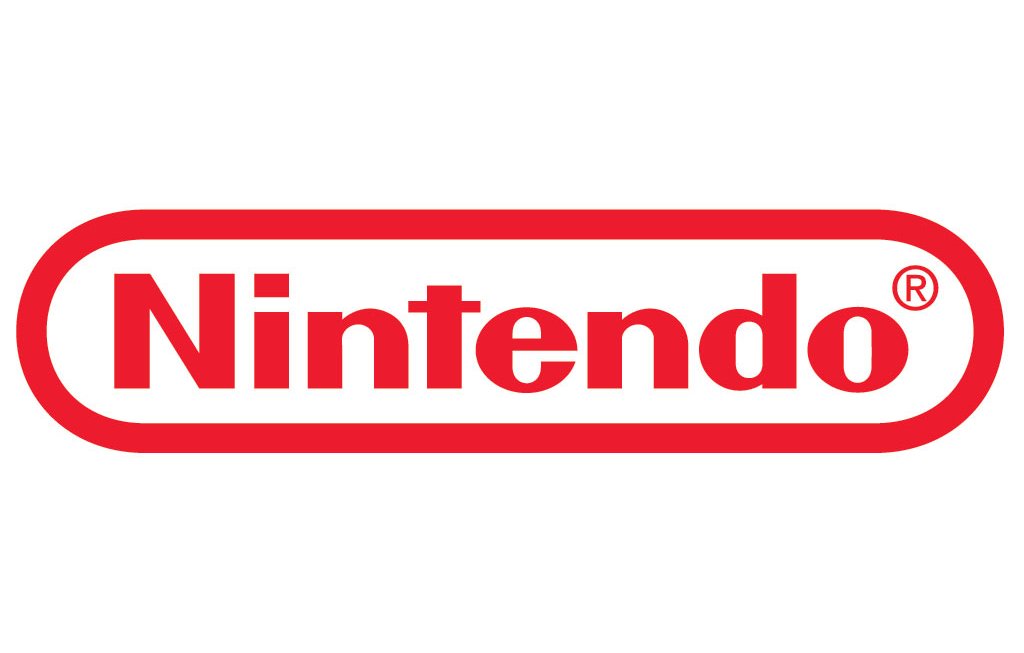 Nintendo has received a huge backlash for their showing at this year’s E3. Fans were aware that the coolest stuff Nintendo had to offer was being held back for next year and Metroid fans in particular felt that Metroid Prime: Federation Force, the announced spin off was a far cry from the sequel that they had been waiting for.

I admit that I was underwhelmed myself and I really wasn’t expecting anything from Nintendo this year. However even though I am unimpressed by what Nintendo offered this year at E3 compared to other companies I retain a sense of fondness for the thought that went into those revelations.

Reggie Fils-Aime has stated that they only wanted to show games at E3 that people would be able to buy in the next six to nine months. All of the games were showcased through the Nintendo Direct format that has proven successful in the past, and none of them were overhyped cgi movies passing as trailers. While individual games may not have seemed as exciting as the long overdue introduction of backwards compatibility to the Xbox one, or the Final Fantasy VII remake (aka why you should always be careful not to create too many expectations with a tech demo) the mindset that lead to their reveals is one that should be applauded. E3 has come to represent an environment that creates unrealistic expectations of games to fuel hype for products that won’t be out for over a year. Nintendo continued the approach they have been taking in the last few years and instead decided to give Nintendo fans an E3 2015 they would truly show them what the company would be making between now and E3 2016. Personally speaking I would rather see that attitude continue, and have an off year from Nintendo than risk a returning to a time in which we Nintendo had more titles announced, only to accompany them with a lack of information and the dreaded phrase “thank you for your patience”.

Even if you were to take Nintendo’s E3 showing at face value I am not at all worried. This is a far cry from E3 2008 (in which Nintendo didn’t have much more to say for itself than Wii music) Nintendo have stated since the event that they are aware of certain fan concerns and that they have yet more games to announce. The Nintendo of today is a company that isn’t going to view an event like E3 as something that will determine their fate for the whole year but as one piece in a much larger strategy. We are going to get more information spread over time rather than crammed into one week, and as a gamer I think we will always be the better for it.

Author Matt FordePosted on September 4, 2015September 17, 2019
Pokken It’s finally happened. Since it’s announcement for arcades across Japan, Wii U owners everywhere have been praying for Pokken Tournament to come to...
Read More

Author Chris LittlechildPosted on February 9, 2015October 10, 2019
Kombat Mortal Kombat returned in 2011, with a rather spangly-looking reboot. This was the ninth installment in the main series, and added a whole...
Read More