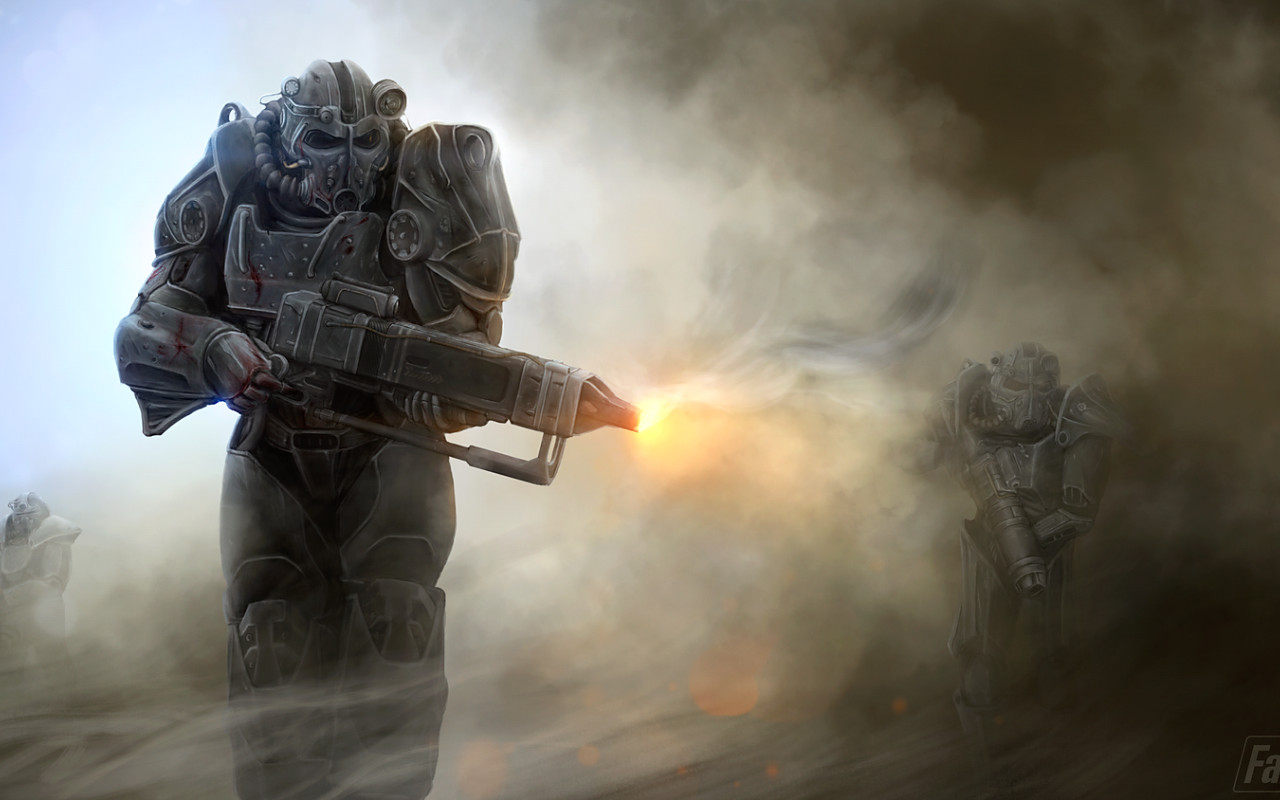 The fifth mission given by Knight Rhys is to clean yet more Feral Ghouls at a suspicious location known as the Mass Pike Tunnel East. Here’s what do you need to know.

Cleansing the Commonwealth Part 5 is probably more problematic to reach than to complete. Still, it shows some level of difficulty. The whole tunnel is infested with ferals and most of them are not the ordinary type. A huge ambush is to be expected too. Let’s see how to do it without dying and as quick as possible. 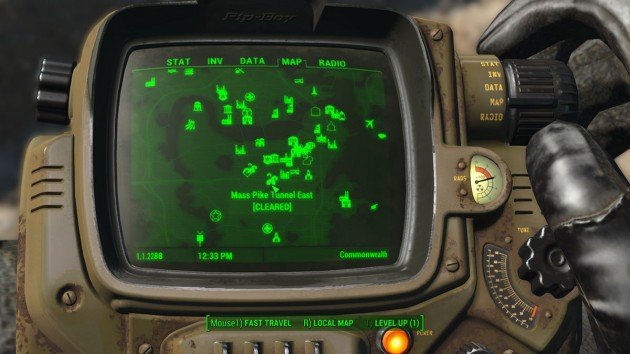 Head to the southeast of Diamond City and follow the direction outside of the main roads. You’ll eventually find raiders and possibly an outpost in your way. You might want to use your power armor to do this but it’s not strictly necessary. 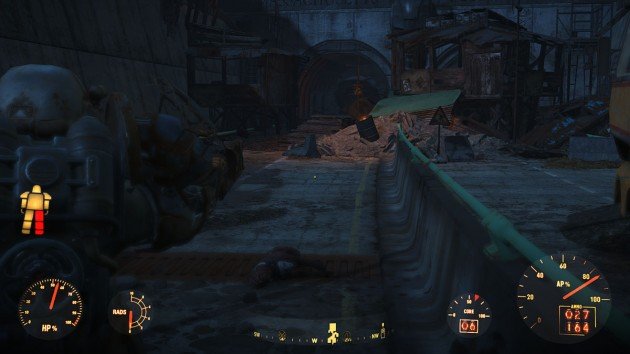 To get inside the tunnel you’ll most likely have to kill all the enemies nearby or you might die before you reach your destination. At the entrance you’ll also find more raiders but they’re all pretty weak. 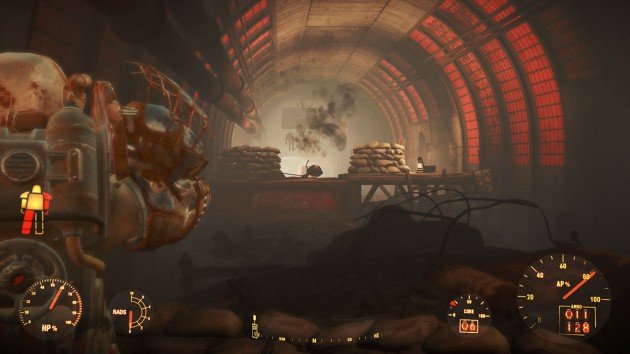 Once inside the Mass Pike Tunnel East, take the turret down and kill the few ferals around. Get ready for a mass ambush ahead, gear up with lots of ammo and projectiles. If you’re on power armor, don’t worry about dying, killing is your top concern here. 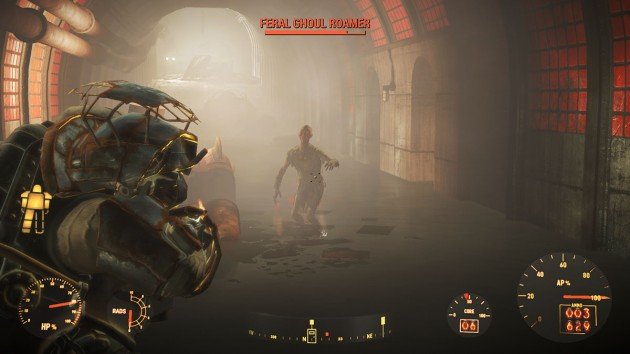 Keep going forward while cleaning the area, then when you see several doors at your right, slow down and enable stealth mode on CTRL to investigate the inside. Prepare yourself for intense combat. 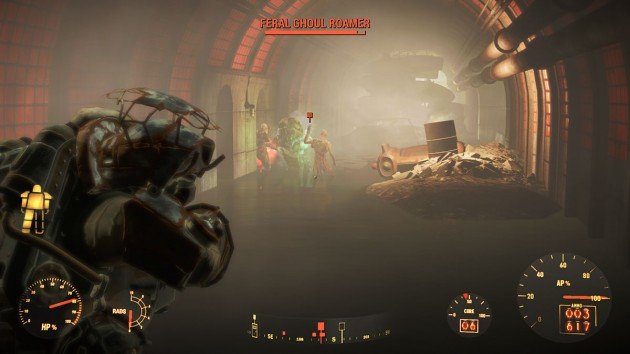 You’ll realize how many beasts there are at your right, including a Glowing One and several elites. Use your companion to lure them and head back to free shoot them. I used two grenades and moved around a bit until everything was cleared. Afterwards, exit the tunnel and head back to Knight Rhys for your reward.

Stay tuned for the next parts of the Cleansing the Commonwealth mission.

Fallout 4: Where to Find Armor for Dogmeat and How to Have It Equip Armor

Author VgamerzPosted on November 16, 2015November 22, 2019
Dogmeat is one of the favorite companions in Fallout 4, but did you know that he can equip armor too? It sure does, and...
Read More

Watch Dogs Guide: How to Escape the Police at the End of Chapter One

Author Marta BrancoPosted on May 27, 2014October 12, 2019
Police Escaping the police is generally easy, especially if you can find a bridge or a train nearby. However, at the end of chapter...
Read More

How to Get Different Skins in Slither.io (Slitherio Game)

Author VgamerzPosted on April 13, 2016December 7, 2019
First, there was Agar.io who challenged us to become the biggest cell in the world, but now the craze shifted towards Slither.io – a...
Read More

Author KirstenPosted on August 21, 2015January 30, 2017
The Saintblade Ragnarok is one of the best 1-Handed swords in the entire game. Put together with the Prismblade Exeterna and the damage you...
Read More

Planetbase Guide: Tips & Tricks to Build a Perfect Base and Survive on the New Planet