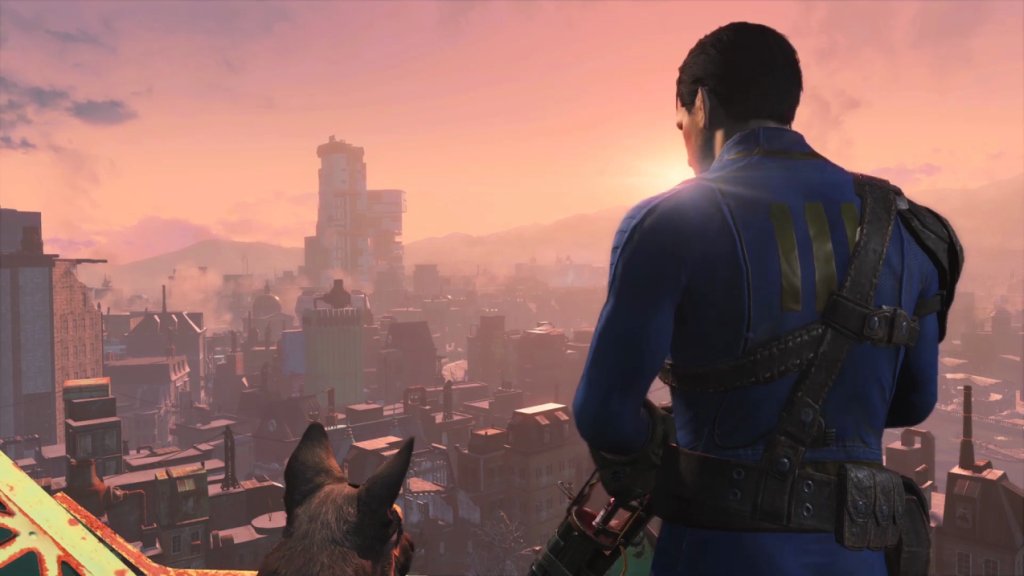 Bethesda Softworks, the developers behind the much acclaimed franchises like Fallout and The Elders Scrolls, has announced that Fallout 4 will have more than 111,000 lines of speech, and just so you have an idea, that’s more than Fallout 3’s and Skyrim’s total amount of lines combined.

One of the main reasons for multitude of speeches in the game is that, for the first time, the protagonist of the game will actually speak, and because of the huge size of the game, you will have more talking than in previous iletirations.

In the other hand one, of the much acclaimed characters of Fallout 3 known as Three Dog  will not be present in the Fallout 4. This information was confirmed by Erik Todd Dellums, the voice actor of Three Dog, who tweeted saying that he won’t be involved with the the new game:

“I admit, the finality of this tweet felt like a gut punch. Sad to not be included. Best with the game. #ShareLove”

And don’t forget, for more on Fallout franchise and Bethesda Softworks -related, stay tuned to VGamerZ.

Until Dawn Best Ending: How to Keep Everyone Alive

Get Castle Crashers Remastered for Free If You Own the Original

Author VgamerzPosted on March 3, 2020
Esports is the pinnacle of competitive gaming. It’s where elite virtual athletes go head to head to determine who the best in their field...
Read More

Author SaraPosted on December 27, 2017August 28, 2019
Boredom At times nothing seems to stay for long except boredom. Annoying as it may sound, but it is really difficult to beat boredom,...
Read More