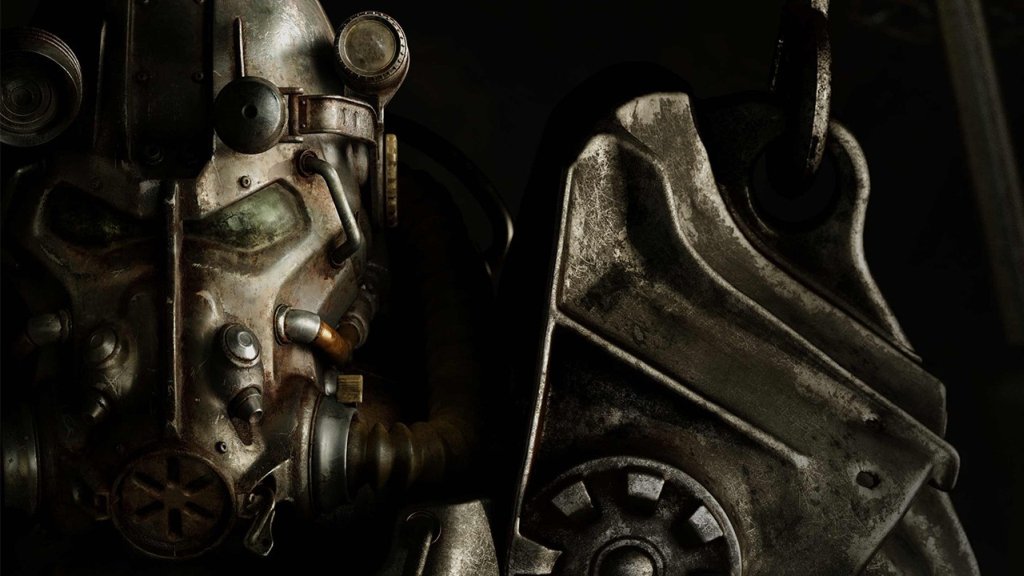 Have you ever thought how cool would it be to play Fallout 4 in VR? To get as close and personal as possible with raider scum, ghouls and Supermutants? Or maybe face a Deathclaw in an “as real as it gets” virtual reality battle?

Well, apparently you are not the only one who thought about all these amazing possibilities! Bethesda did too as Bethesda’s Todd Howard admitted.

Speaking with Glixel, when asked if Bethesda is trying to put Fallout into Virtual Reality, Todd Howard answered:

“We definitely are. That’s the promise of VR, being in a big virtual world. The core experience, meaning you put on the headset and you’re standing in the world of Fallout and can go where you want, just that little bit is every bit as cool as you hope it would be.”

That’s unexpected, but actually amazing news. Even better is the things that, at least on paper, Bethesda is not doing this for the money:

“We’re not so worried about how many we’re going to sell or what the market is,” Howard said. “We have an opportunity to make something really unique. We’d rather do that than make some other tiny experience. I don’t think that’s what people want from us.”

Unfortunately, that’s all that he had to say about Fallout 4 VR… but that’s enough to plant a seed deep inside our minds and prepare us for the future.

I personally don’t think that the developers are actually planning to bring a Fallout 4 remake for Virtual Reality, but are rather working on a separate thing: this would make most sense since a true VR game on Fallout’s scale is mostly impossible at the moment. But smaller experiences could definitely change this game forever and I am happy to hear that Bethesda is working on that.

What about you? Do you think a Fallout 4 VR game would be successful? Would you give it a try?

Author Simon O'NeillPosted on March 17, 2014October 12, 2019
Dark Souls The launch of Dark Souls II has been overwhelmingly positive for From Software and Namco Bandai. The game has received staggeringly positive...
Read More

Author JorinPosted on July 9, 2015January 30, 2017
Things just keep getting worse for Konami. After they pissed off the entire gaming industry by canceling Silent Hills, removing P.T. from the Playstation Store,...
Read More

Author ChristianPosted on June 23, 2015October 7, 2019
YouTube The Gaming market on Youtube is definitely a big one! It’s one of the biggest Niches out there and it claims that hundreds...
Read More

Author Simon O'NeillPosted on March 27, 2014October 12, 2019
Sony Earlier today, Sony released a post on their official US blog that lists every single game coming out for the PS4 in 2014; a very...
Read More

Author KristyPosted on June 22, 2015October 7, 2019
Kingdom Hearts 3 Kingdom hearts fans rejoiced this past week as Square-Enix finally gave the fans a new trailer with some gameplay of the...
Read More