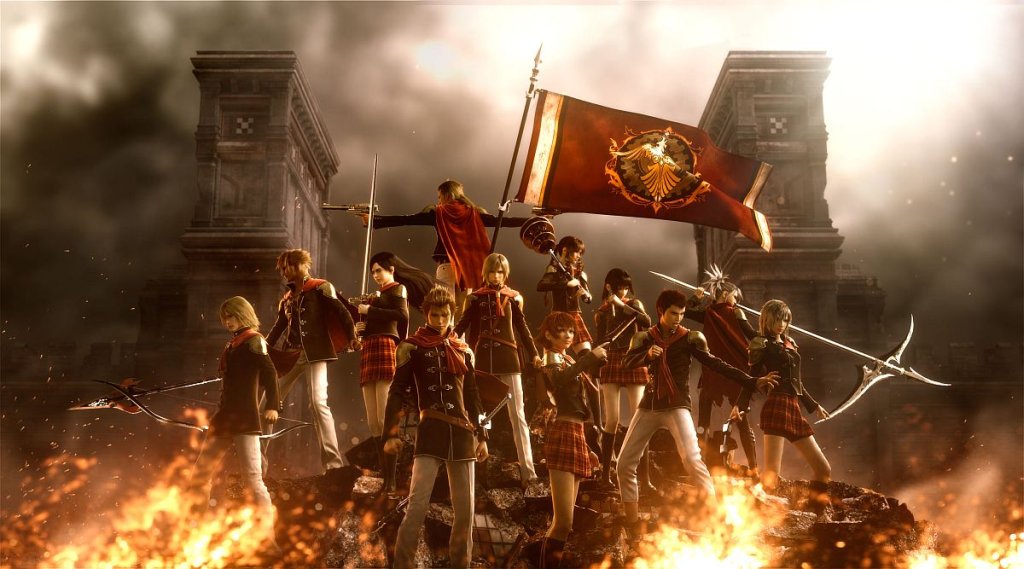 Originally from the PSP, which then came to the PS4, Final Fantasy Type-0 HD is due to make its debut to PC on August 18

Square Enix – the developer behind the Final Fantasy franchise – has stated that the version that will come on Steam platform will “bring a selection of updated features including an improved in-game battle camera, full Steam achievements and trading cards, scalable motion blur settings and a customizable dynamic screen shot mode.”It will also feature some better resolution features for the PCs that can handle it.

Also, Valve and Square Enix have confirmed that the people who bought the pre-order for Final Fantasy Type-0 HD on Steam will receive “the Master Chocobo as your courier” and you can have ward in DOTA2 of Moogle (Class Zero).

Here are the Specs:

For more on Final Fantasy related, stay tuned to VGamerZ.

Author KirstenPosted on February 17, 2016January 9, 2017
And word was true! Saryn prime was indeed the next prime warframe to hit and it’s the star of the new Prime Access pack...
Read More

Author VgamerzPosted on August 25, 2016October 13, 2019
Dualshock Sony is joining the PC Master Race… kind of. After announcing earlier this year that remote play will be possible on PCs and...
Read More

Author Marta BrancoPosted on February 18, 2015October 10, 2019
Hybrid The Order: 1886 is being criticized for its short gameplay length and the reason might lay on Ready at Dawn’s intent to create...
Read More