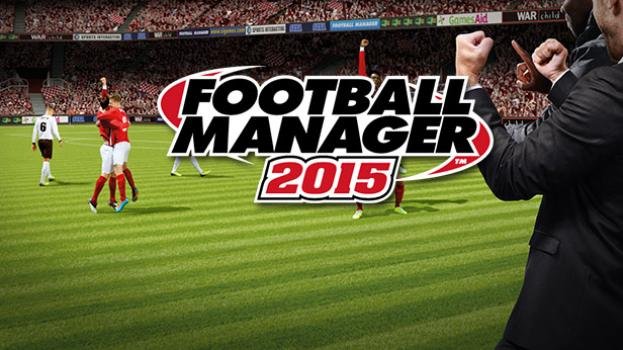 Football Manager 2015 has been received with mixed reviews from fans all over the world. This year’s iteration of the most popular football management game has been greatly criticized for being thrown to the public, just like all the previous editions, with tons of bugs and problems, many even calling FM 2015 the worst game of the franchise (although I personally award FM 2014 with this title).

Back to today’s news, though, Sports Interactive have just released a patch that they promise fixes the long save times in the game, as well as other problems that players have been facing, like stupid behavior from goalkeepers and many more. Check out the changelist of patch 15.1.4 for Football Manager 2015 below:

Improved defensive reactions to crosses and corners
Tweaked wide defending of wingers
Improved goalkeeper reaction times after an initial save
Various other goalkeeper improvements
Fixed further instances of own goals being awarded incorrectly
Fixed further instances of players not being given offside when collecting rebounds
Fixed rare instances of U18 teams starting match with only a goalkeeper, resulting in high scorelines
Fixed problem where AI teams would sub many of their players off the pitch without replacements, resulting in high scorelines

Most Football Manager 2015 players know that until the last update is rolled, the game will still be plagued or at least troubled by bugs and strange behavior, and more and more people are starting to consider that the playable version is the one that usually gets to us in March, when the final patch is released. We all hope that the next year’s game will change this, but it never happens.

As for the patch, the next time you start Steam, it will download and update your game automatically.

Author Daniel PricePosted on August 14, 2015January 30, 2017
New gameplay for the upcoming Rise of the Tomb Raider was shown off at this year’s Gamescom. Things have been hectic, so just in...
Read More

Author VgamerzPosted on July 30, 2012October 13, 2019
PlayStation It’s real madness surrounding the upcoming hit for the PlayStation 3, PlayStation All-Stars Battle Royale and I am here with some incredible news...
Read More

Rime Is Back With A Glorious New Trailer

Author Simon O'NeillPosted on August 13, 2014October 11, 2019
Rime Rime was an incredibly beautiful and nostalgic game. One that captivated everyone watching Gamescom in 2013. It’s great then, that Tequila Works offers...
Read More