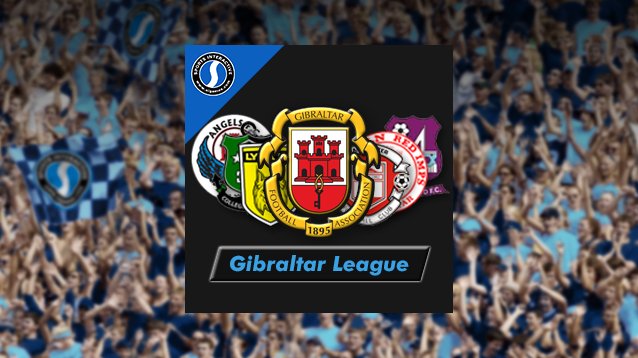 For some reason, just like in last year’s game, Sports Interactive is not including the Gibraltar League in the full game, but quickly release it as an official downloadable league that is available for free to all players. I have no real idea why this is happening, but I will always take up on the challenge of testing my skills in lesser known regions and I always love playing the Gibraltar league. So if you want to, I am here to share with you how to download the Gibraltar League for Football Manager 2017.

In order to be able to do so, you first need to have Steam installed and play the Steam version of the game. The league is available here (click to visit) and you should hit the Subscribe button when you get to that page. Next time you start the game, Steam will have automatically installed the league for you.

However and unfortunately for those who are already late in their game, you can’t add the Gibraltar league to a saved game in Football Manager 2017, so if you want to have them in your game, you will have to start a new one. But if you’re up for the challenge and you want to turn Gibraltar Utd into the next super power in football (or any other team in the league), I am sure you will have a great time.

SO… what do you say? Will you download the Gibraltar League in Football Manager 2017 and play as a team there or you don’t like playing in the lower leagues?

Author KirstenPosted on August 13, 2015January 30, 2017
The team that were responsible for Resident Evil HD are working on a Resident Evil 2 remake for the new generation of consoles. That’s...
Read More

Author KirstenPosted on June 1, 2016November 29, 2019
Playstation 4 players are about to get hit with an event for SMITE, starting from the 3rd of June to 6th of June. This...
Read More

Author MostafaPosted on July 13, 2015January 30, 2017
President of Robomodo Josh Tsui, the developer of the upcoming skating game, Tony Hawk’s Pro Skater 5 has released a statement, through the PlayStation Blog, detailing how...
Read More

Author VgamerzPosted on May 4, 2020
When dealing with Nintendo consoles there’s a particular part of online play which can be annoying. Friend codes. Every user is given a unique...
Read More

Author ChristianPosted on July 3, 2015September 28, 2019
Uncharted Movie The Award Winning PS3 and soon to be PS4 series has had it’s film adaptation Uncharted Movie delayed due to the departure...
Read More