Vgamerz
Home VgamerZ OriginalZ Gaming Clichés We Couldn’t Live Without: Aliens Do Not Come In Peace.... 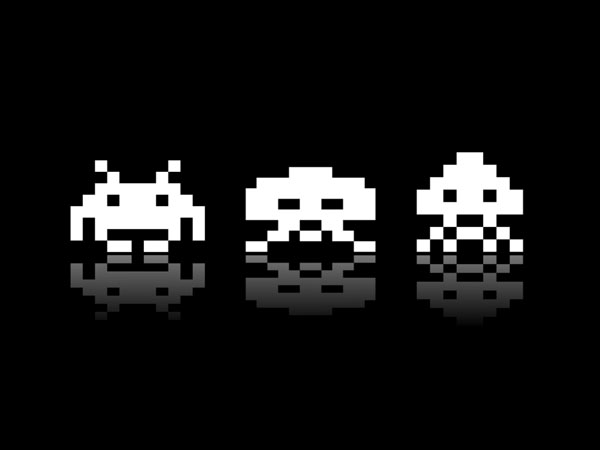 Sure, movies are guilty of these sorts of shenanigans too. Ever since those vast Martian deathly death-bots OF DEATH strode about the place in War of the Worlds, aliens have had a bad rap. They are not kindly extraterrestial visitors, with magical glowing fingers. They will not be right here. They are not E.T. What they are, is murderous vengeful invaders.

Remember that nasty bugger with the outer space dreadlocks in Predator? He was mean.

It’s much the same in the gamingverse. Space Invaders, which was released in 1978, introduced us to this fact early on. With our horrific Seventies hairstyles and fashion sense, we were an impressionable bunch, and the game left a lasting impression. And a decades-long legacy of alien scum. Visitors! Shoot them all! Right in the space-crotch! That was the message. It still is.

Since then, beings from space (in all sorts of shapes and sizes) have been public enemy number one. From Contra, to Halo, to Gears of War, to all manner of others in between, they are there. Trying to shoot/eat your face. The future-tastic science fiction bent that action games and shooters often take demands so.

Why? Perhaps because they’re so versatile. After all, it’s safe to venture that nobody has ever met an actual alien. As such, designers can bring us all kinds of lumpen horrors from the depths of the devil’s y-fronts. Generic enemy soldiers can grow tedious over the course of a game’s campaign, but there’s no danger of that when these things are your foes.

Recently, their position as gaming’s favorite back-pain has been usurped by the zombie. These festering fiends are being mowed down by the million as we speak, in horror games, shooters, arcade titles, all sorts of indie and big-name capers. Lest we forget, though, the aliens were there first. From the moment they began shuffling towards us in awkward angular patterns so damn slowly in Space Invaders, they have hated us.

I’ll concede, you’ll come across the odd alien sidekick. For the most part, though, I wouldn’t turn my back on them. 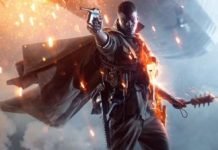