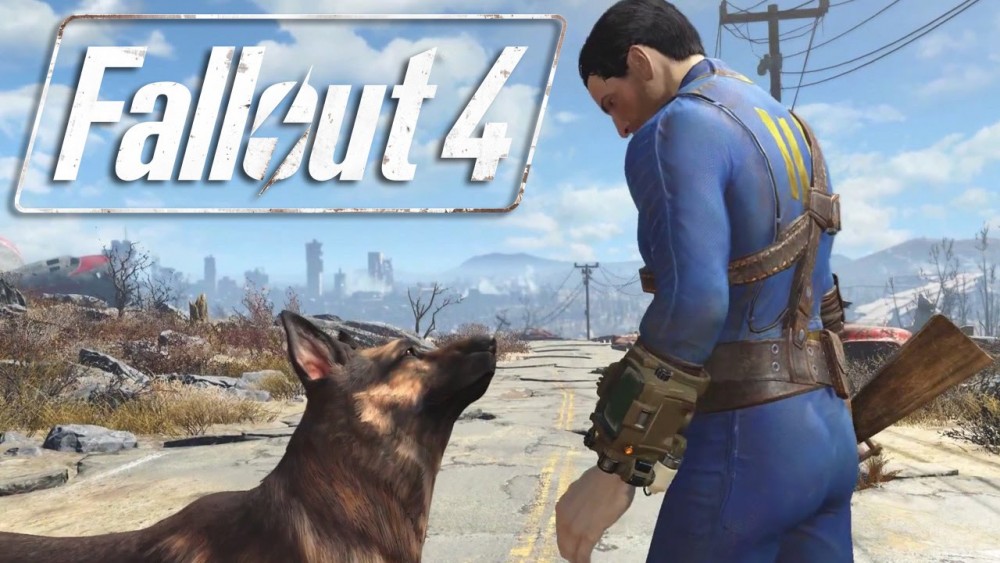 Bethesda have recently announced that a special edition lithograph has gone on sale in their store. The print is a wide shot featuring the garage, armour and dog as seen in the game’s announcement trailer.

A special edition of the lithograph is also available for $65. This edition has foil embellishments on title and Fallout logo, is a limited edition product with only 500 being printed, are individually numbered and comes in at a whopping 37×16″, weighing the same as the standard edition. The pricier version is limited to three per customer, with both editions estimated to ship on 10th September.

Fallout 4 is set to release 10th November 2015 for Xbox One, PlayStation 4 and PC, so there’s plenty of time to get your room decked out with all the Fallout 4 arty goodness you can get your hands on before it lands later this year.

Author Simon O'NeillPosted on April 27, 2014October 12, 2019
Rubber DICE has released a statement that claims a permanent fix for the infamous ‘rubber banding’ problem is on its way. Although this is undoubtedly good...
Read More

Author Simon O'NeillPosted on March 23, 2015October 9, 2019
God of War With this being the tenth anniversary of God Of War, Sony Santa Monica has decided that it’d be a good idea...
Read More

The Wolf Among Us Episode 4 Gets First Trailer, Release Date

Author Simon O'NeillPosted on May 22, 2014October 12, 2019
Wolf Telltale Games has released the first trailer for episode 4 of The Wolf Among Us, titled “In Sheep’s Clothing”. Along with the trailer,...
Read More