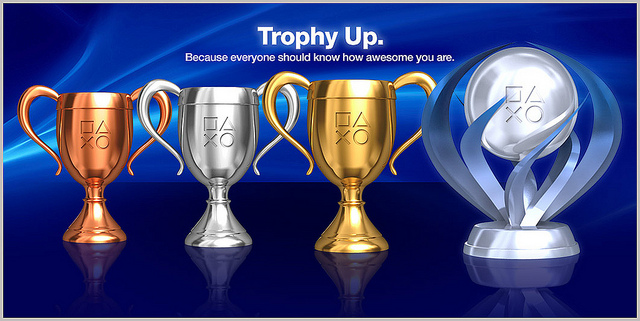 2What Could It Mean For Gaming Culture?

We know that gamers are older so trophy hunting is more a battle of time and attrition. If you check PSN profiles and see some of the “seemingly” impossible trophies that players earn one can only stand in awe. Since the inception of trophies, or achievements on Xbox, it was evident that with every platinum that these players were going above and beyond the call of duty. See what I did there?

Will the game have a trophy that let’s other players know you “brought” your way to a platinum?

My concern is that the ability to buy your way to a platinum can start a disturbing trend. Could trophy buying be something adopted by a lot of games including main stream games? Will it call into question every platinum that is earned for this game? Should the game have a trophy that let’s other players know you “brought” your way to a platinum? I checked Playstation Profiles and according to their list there is no such trophy for the game.