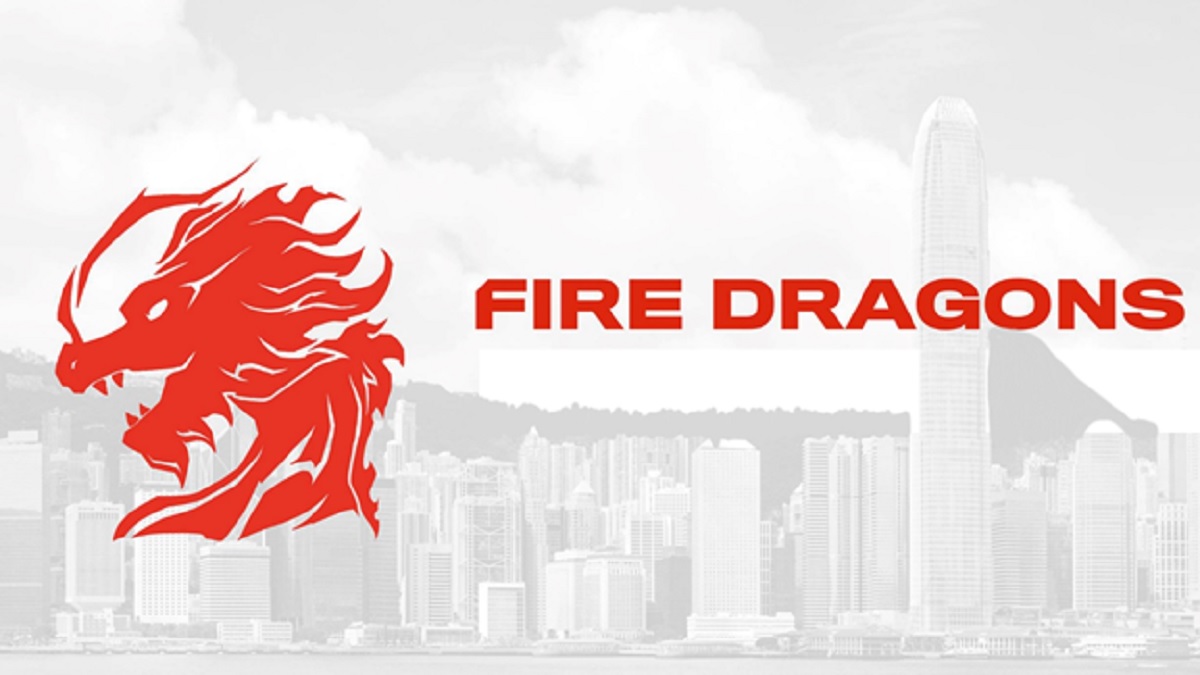 It’s fair to say Blizzard hasn’t had a good week. Infamously, they revoked the prize money of professional Hearthstone player Chung ‘Blitzchung’ Ng Wai. Their justification? He dared to support the independence and human rights movement in Hong Kong.

Blizzard doesn’t tend to like their employees making comments that cause them trouble. However, the fact they didn’t support Blitzchung in his show of support is shocking. Fortunately, some good news has come out of all this.

Hong Kong’s Overwatch international team was not looking hopeful in regard to making the World Cup. Not because they didn’t qualify, but because they couldn’t afford it. Blizzard only covers expenses and living costs for the top 10 ranked nations. Unsurprisingly, these all happen to be large, wealthy countries like South Korea and the US. Needless to say, Honk Kong did not make the cut.

Originally set up in August, the Fire Dragons hoped crowdfunding could work as a last resort. Unfortunately, it didn’t pick up much traction. That is until a certain American publisher declared their profound anti-Hong Kong stance.

The outcome was the fundraiser receiving HK$88,736. That’s the equivalent of around £9000 or $11,000. Also, this number is HK $8000 above the initial goal and the fundraiser still has thirteen days left to run. Hong Kong have set a top 10 finish target for this World Cup. I look forward to seeing if they can pull it off. 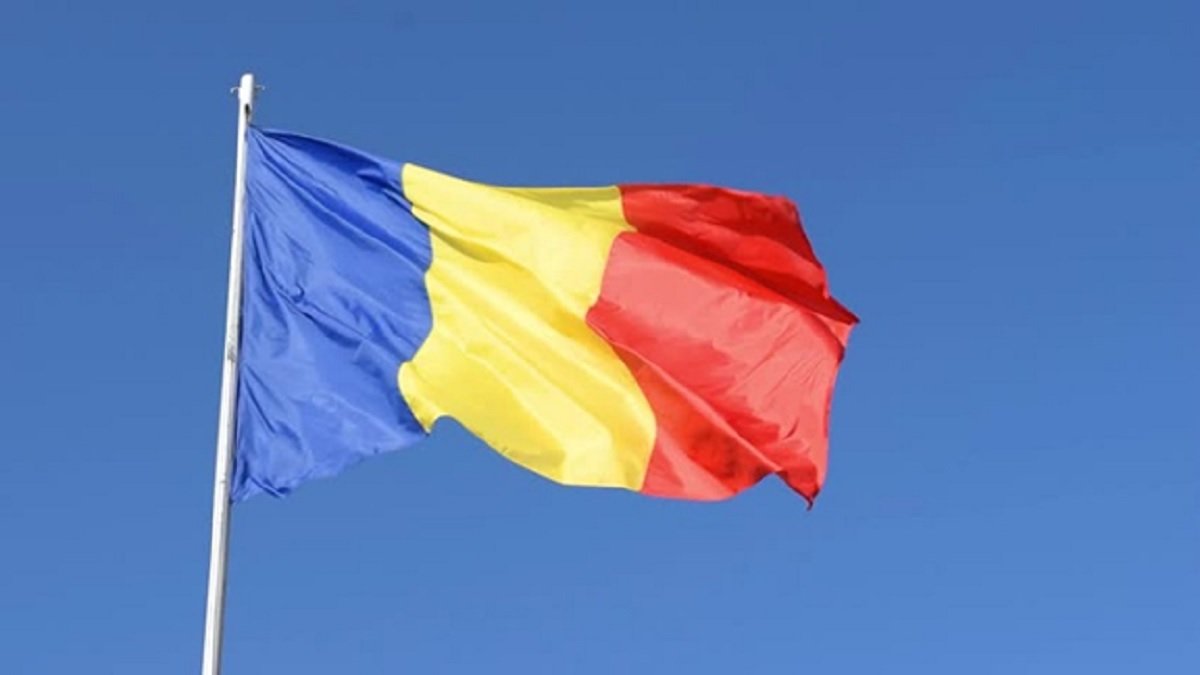 Unfortunately, Blizzard’s strict top 10 only policy has destroyed the dreams of several nations. In August, Team Romania announced they would not be attending this World Cup. They cited the main reason as a “lack of sponsors and lack of interest from Blizzard.” In an emotional statement, Team Romania accused Blizzard of overly focusing on funding their “subpar viewer count league.”

No other nations have had to go as far as to drop out. However, several have been very public about the difficulties in funding the trip to Anaheim. Team South Africa claimed it would cost them “roughly R300 000 to cover 7 to 8 days.” That converts to around £16,000 or a staggering $20,000. Even with this amount, their General Manager and Community Lead have stated they may still have to fund their own trips.

How do you feel about the Hong Kong situation? Is Blizzard justified in only supporting the big nations? After all, they are the ones that will bring in the majority of viewers. Alternatively, should they go back to their old model and provide an equal opportunity for all involved? Let us know in the comments.

Author VgamerzPosted on July 30, 2012October 13, 2019
Battle It seems that today is “leak day” when it comes to details about the upcoming Playstation All-Stars Battle Royale video game: we now...
Read More