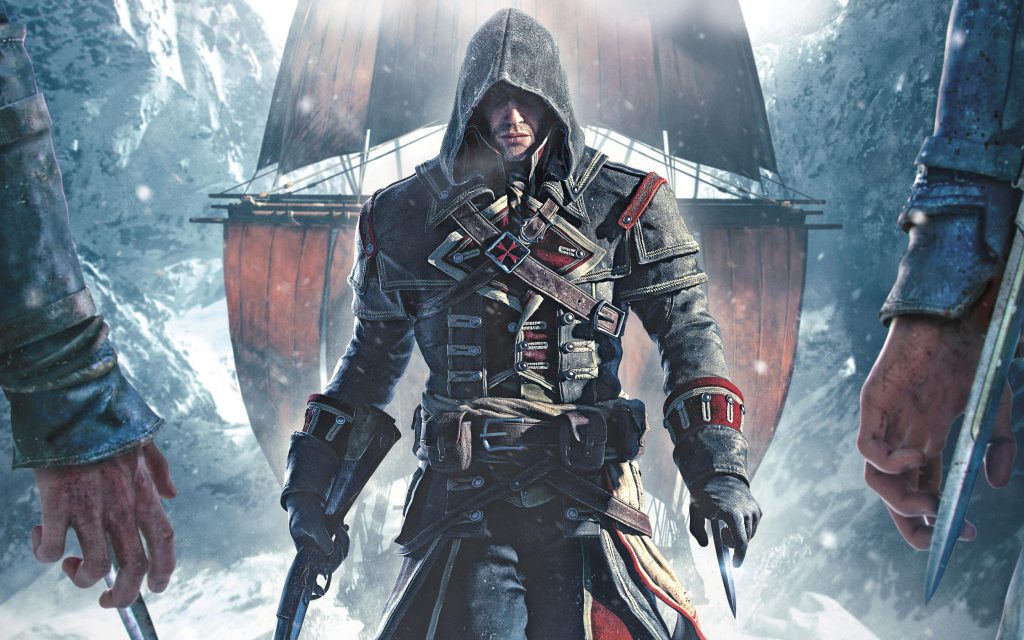 I’m starting to lose track at the number of Assassin’s Creed games and probably I’ll stop caring altogether really soon, but until then we have Assassin’s Creed Rogue, a new game in the series that was just released on PC and, as expected, it didn’t come with a flawless launch. Many gamers are reporting that their game crashes, freezes or gives them headaches because of various performance issues and we are here to try and help you fix all of those problems.

We’re still working to find fixes, if possible, for all the reported problems, but until then, read on and check out our Assassin’s Creed Rogue crashes, freezes and performance issues fixes below!

That’s not really bad, so if Assassin’s Creed Rogue still crashes and freezes, you might have to look to more advanced possible fixes:

If the game freezes on start-up or when you see the “Press any key” screen (and you have already updated the drivers), you can try to fix that by turning off Overlay in Uplay. If you have the game on Steam, verify the game’s integrity and if nothing else works, simply shut your internet off and play in offline mode.

Assassin’s Creed Rogue Error 0xc000007b – this can be easily fixed by (re)installing the .NET framework from Windows (click here).

If the game crashes randomly for no apparent reason and you get the “ACC.exe has Stopped Working” message, the cause might be some third party programs like MSI Afterburner or Dxtory – so shutting them off will fix the crashes.

Finally, if you want to skip the intro videos, you have to delete some files (ideally, copy them to a different folder so if you have problems you can bring them back). Go to the install folder of the game and locate the Videos folder. Remove the following files: cr_logo.bik, ubi_logo.bik, abstergo_logo.bik.

But that’s not all! Now you have to go to the Language folder (the language your game is in, usually English) and delete the file warning_disclaimer.bik. That’s it!

These would be the fixes that we have for Assassin’s Creed: Rogue right now, but we’ll make sure to update this article if we find anything extra. You can also let us know of your problems with the game and maybe somebody will be able to help!

Why Resident Evil: Revelations 2 Should Have Been Completely Different

How to Get Hydra in GTA 5 Online Heists

Author KirstenPosted on September 27, 2015January 30, 2017
Sometimes the Implementation list will glitch whenever you play multiplayer. This includes having previously locked implementations becoming unlocked and completed which isn’t too bad...
Read More

Enter the Gungeon: How to Beat the Wallmonger

Author VgamerzPosted on April 7, 2016January 9, 2017
The Wallmonger is one insanely difficult boss in Enter the Gungeon: you’re basically fighting against a huge wall that takes up the whole screen,...
Read More

How to Fix The Sims 4 Crashes, Freezes and Other Errors

Author VgamerzPosted on September 5, 2014October 11, 2019
Sims The launch of The Sims 4 has been met with a standing ovation by the community and this is indeed the game that...
Read More

AC Syndicate Guide: How to Make Quick and Easy Money

Fallout 4 Guide: How to Increase Settlement Happiness to 100 (How to Get Benevolent Leader)