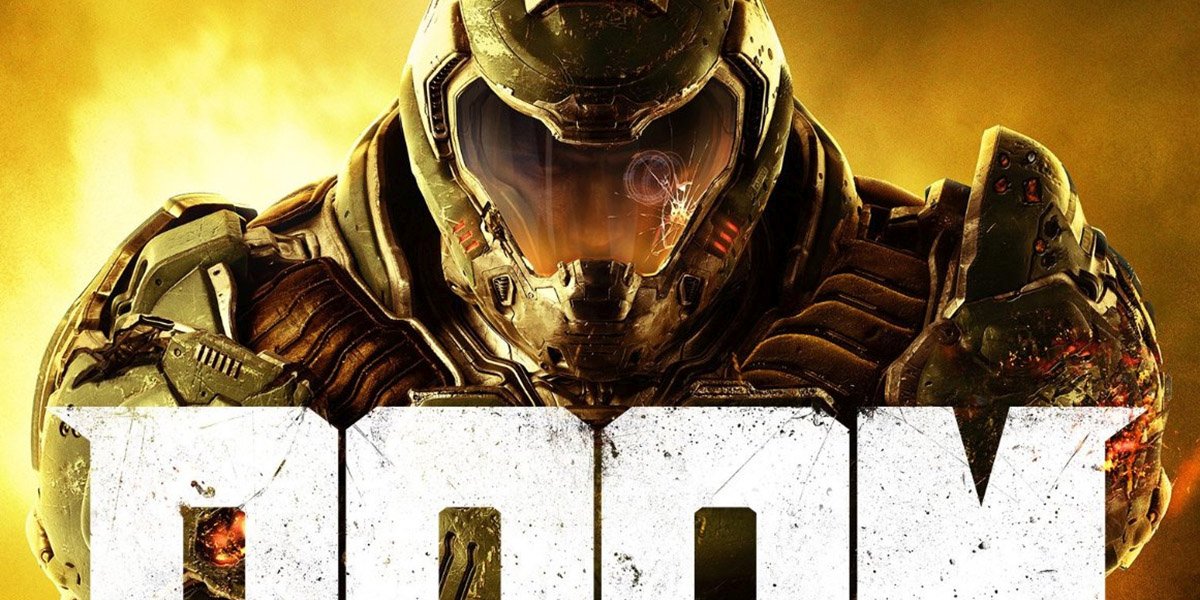 The fourth Doom has been launched and it seems that this is the game that fans of the original shooter were waiting for: it’s bloody, it’s difficult, it’s absolutely amazing. Unfortunately, not all the people who bought it are able to fully enjoy the game as they are faced with some Doom crashes, freezes and other problems that make the game unplayable or difficult to play. And we’re here to try and help you out by sharing some ideas on how to fix Doom 2016 crashes, freezes and other problems you might encounter, including performance issues and even skipping the intro videos.

So if you’re having any kind of problem with the game, read on and hopefully you’ll find a solution to your Doom problems and crashes.

First of all, even though it sounds like a “is your computer plugged in?” type of solution, we have to go through this first: make sure that your system meets the minimum requirements for playing the game. If it’s right at the bottom, don’t try running the game with all the bells and whistles – and if it’s not there yet, then you know why you’re having problems! If your computer is able to run the game, but you’re still having problems, it’s time to read on and try some of the more advanced fixes. Just to keep things easy, here are the minimum system requirements:

If your game crashes and has performance issues, the first thing you should do is to install the recently launched drivers optimized for running the game. nVidia video card owners click here and AMD card owners click here to download the latest drivers. Make sure you have them to save yourself from a lot of trouble!

How to fix Doom Crashes

There are various reports regarding crashes in different stages or after syncing, logo and so on. Here is what you can do to try and fix that (updating the drivers as recommended above is one of the potential fixes!):

– Verify the integrity of your game files. Right click the game in your Steam library, then select Properties – Local Files – Verify Integrity of Game Cache. Sometimes, some corrupted files or files missing completely can cause the problems.

– Try shutting all the background apps that you are running, including antivirus (or at least manually add the game as an exception to make sure that it can connect to the servers).

– If you are getting the [press none to continue] Error, reset the keybindings to default in order to fix the problem.

Most of the users playing the game are reporting terrible lag during the splash screen and intro videos. Fortunately, this usually disappears after first running the game, but you can disable them completely. In order to do so, right click the game in your Steam Library and select Properties – Launch Options. “-NoLauncher -NoStartupMovies +com_skipIntroVideo 1”

Disable vSync and Triple buffering in the game’s settings in order to lighten the load on your system and improve performance.

If you are using the Evolve application, make sure you turn it off when you play the game: it has been reported by many as the current culprit for performance issues and even game crashes. It is also apparently responsible for a strange red screen problem.

These are, for now, our recommended fixes for potential Doom crashes and performance problems. If you have any other problem with the game or, even better, a solution to these problems, don’t hesitate to let us know in the comment section below!

Author VgamerzPosted on April 27, 2020April 29, 2020
I imagine you have heard of a little-known game called Star Wars Battlefront 2. It was Electronic Arts’ 2017 major release the sequel to...
Read More

Gaming Clichés We Couldn’t Live Without: Aliens Do Not Come In Peace. Ever

Author Chris LittlechildPosted on December 9, 2013October 13, 2019
Aliens Sure, movies are guilty of these sorts of shenanigans too. Ever since those vast Martian deathly death-bots OF DEATH strode about the place...
Read More

Author Marta BrancoPosted on September 9, 2014October 11, 2019
Sims The Sims 4 is out and even if the reception is not the best, the game is still able to proportionate plenty of...
Read More