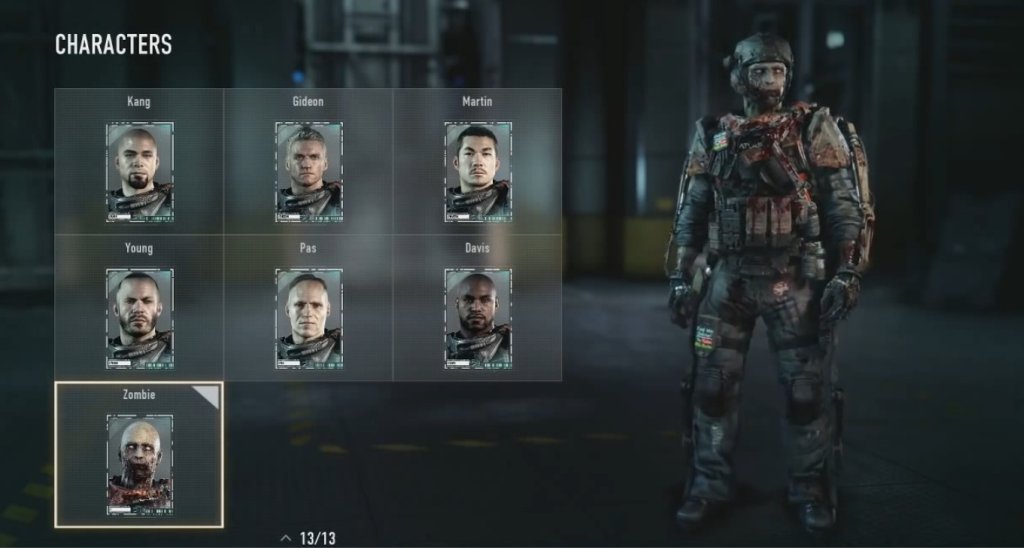 Unfortunately, some people will probably dislike the method: you need to make a purchase in the game and spend $49.99 on the Call of Duty: Advanced Warfare Season Pass. You will also get a bunch of multiplayer maps and the Atlas Gorge map. The good thing about this? It will launch sometime in mid-January 2015, so you still have time to save up some money for the DLC. Or just do the natural thing and get mad at another incomplete release in the gaming world, aimed only at getting more money from your pockets for features that could’ve obviously been introduced to what is considered a complete game.

You can also get a taste of the CoD:AW zombies for free by unlocking the Zombies Bonus Wave in the game. In order to do this, you have to unlock every map in the Exo-Survival Co-Op Mode then make it all the way to the end of the Round 10. At that point, you will receive a bonus round – round 11 – in the game, where you will fight the zombies. It’s not an easy task, but it’s doable.

Even nicer is the fact that after successfully completing the Bonus Zombie Wave in Call of Duty Advanced warfare, you will be rewarded with a playable Zombie Character, a custom outfit Zombie Exo-Suit and Helmet to use in multiplayer!

How to Fix Call of Duty Advanced Warfare Crashes, Freezes and Other Errors

How to Unlock All Characters in WWE 2K15

Bound by Flame Guide: How to Romance Male Companions

Author Marta BrancoPosted on May 12, 2014October 12, 2019
Romance Romance is one of the several options that Bound by Flame has to offer with its interactive companion system. To romance male companions,...
Read More

Author VgamerzPosted on September 4, 2014October 11, 2019
So, you are finally there: started playing the Sims 4, probably got hooked and you now want to make more money in the game...
Read More

Author Rhiannon NeePosted on March 8, 2015October 9, 2019
The last two Five Nights At Freddy’s games were full of well-hidden Easter eggs, and the third game is no exception. Five Nights At...
Read More

Author VgamerzPosted on March 17, 2014October 12, 2019
We continue our trip through the Dark Souls 2 bosses with a brand new one today: the Throne Watcher / Throne Defender bosses, one...
Read More

FIFA 16 Guide to Chemistry: Everything about Boosting Your Squad’s Stats

Author VgamerzPosted on September 23, 2015January 30, 2017
Team Chemistry is one of the most important things to look for in FIFA 16, especially when playing Ultimate Team or the recently introduced...
Read More

Author KirstenPosted on January 17, 2016January 9, 2017
Most of the quest line is pretty self explanatory though there are a few places that are not exactly easy. Hopefully these tips will...
Read More