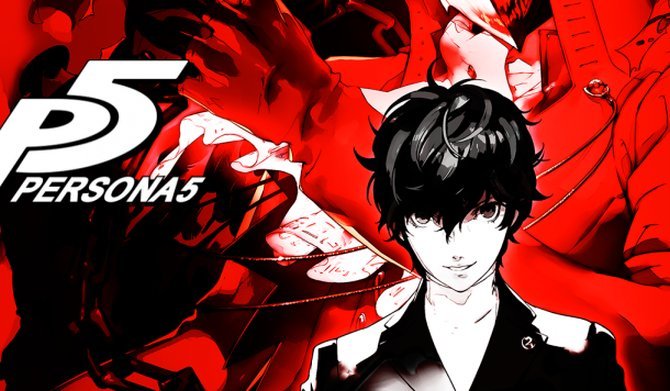 A few months ago I wrote an article that I got a lot of hate for. In my article “There’s No Way Persona 5 Comes Out This Year” I said that, “Considering that we haven’t really seen much of the game, and that it had no large presence at E3, it seems like the game isn’t close to going gold.” These comments gave me a lot of hate mail on sites like N4G and Reddit saying that I was wrong, and how dare I say that the website that said “Coming 2015” was wrong.

Well at TGS a new trailer released (Wooo! I still can’t wait for this  game) but Atlus also announced that the game was being pushed for a Summer 2016 release.

I understand why people are upset about this delay, but this is good news. This means that Atlus isn’t going to release a game that’s not ready. I don’t know about you, but I would much rather wait until next summer too play it than play it this Winter with it having a bunch of glitches and graphic/frame rate drops.

Also, on a personal note this news gives me some form of validation for all the crap I have to put up with when submitting articles to N4G.

That aside, I have no doubt that Persona 5 is going to be anything short of amazing, and this delay will help the game achieve that. I love Persona and wish nothing but the best for the franchise and it’s fans.

Expect more news on Persona 5 in the upcoming months.

Gaming Is Good For Me

Borderlands 3 is coming to Steam alongside Guns, Love, & Tentacles DLC

Author VgamerzPosted on February 28, 2020
Gearbox has sure been spoiling us as of late. Just yesterday the publisher announced that Borderlands 3 will finally be coming to Steam. From...
Read More

Author Simon O'NeillPosted on June 24, 2014October 11, 2019
Splatoon Splatoon, one of the most surprisingly unique games of 2014’s E3, has finally had a full match shown off in the form of...
Read More

Will Mirror’s Edge Catalyst Have Different Player Worlds That You Can Join ?