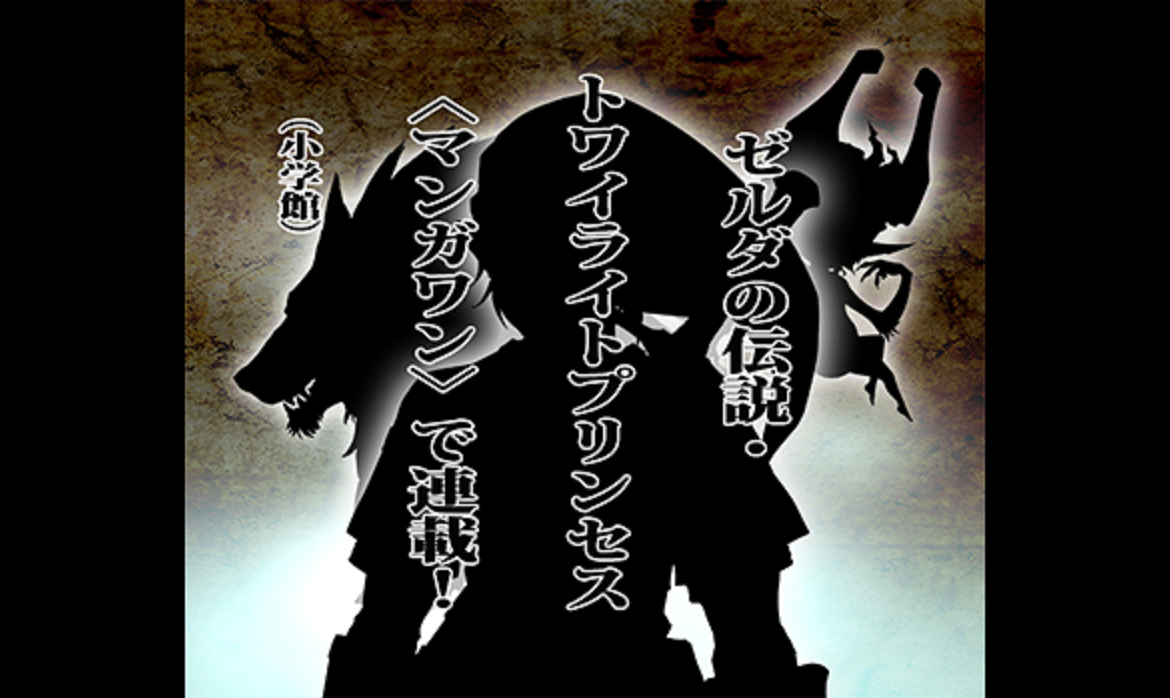 The Legend of Zelda series has seen its fair share of graphic novels in the past, with adaptations of Ocarina of Time, A Link to the Past, and The Minish Cap to name a few.  A new manga adaptation of the series was teased by Akira Himekawa on his Twitter back in July of 2015, and he recently confirmed on his blog that it will be based on the Gamecube/Wii game Twilight Princess.  It is planned for a digital release on the app Manga One.  Whether or not there will ever be a physical release or if the manga will receive any level of international release is currently unknown.  The adaptation was originally planned to be released last summer shortly after the initial tease, but complications held it back until this year.  Given that it will now coincide with the release of Twilight Princess HD for the Wii U, I doubt anyone is complaining.

The release of the Twilight Princess manga wasn’t the only announcement Himekawa made.  He also announced that all ten of the previous Zelda manga volumes will be rereleased in a single collection.  This Perfect Edition will also include an additional five volumes of unreleased content.  Have you read any of the previous Zelda manga?  What do you hope to see with the Twilight Princess manga?  Leave a comment below and let us know what you think.

Author VgamerzPosted on May 22, 2020May 22, 2020
If you know video games, you know Pac-Man. Debuting in 1980, Bandai Namco’s signature series is one of the longest running video game franchises...
Read More

Author Nick ConnorPosted on April 11, 2015October 8, 2019
DLC Ed Boon, the lead designer of Mortal Kombat X, made a very exciting announcement for the game on his Twitter account today.  The...
Read More