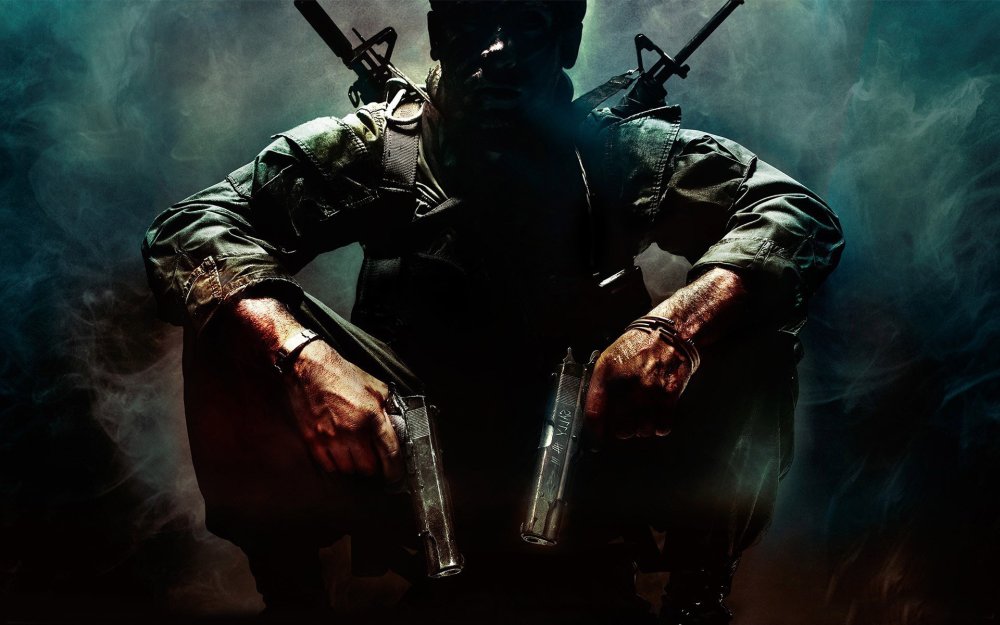 For a long time that all of the DLCs that came to Call of Duty were first launched on the Xbox platform, but all this changed in this year’s E3, when Sony announced that Call of Duty’s expansions would be coming first in their platform, the Playstation.

But it isn’t just the DLC that will be first released for the PlayStation, as you may also expect Call of Duty Black ops 3’s Multiplayer Beta to be first launched for the Sony’s Playstation 4.

Adam Boyle, Sony’s P/R VP, was recently interviewed by Gamespot, where he stated:

“Well, I think the first thing was we’ve had a great relationship with Activision around Destiny, […] we fell in love with [Black Ops 3] instantly… As soon as I started playing it, I said, ‘This feels incredible! You can wallride!’ It’s just so smooth; it’s almost like poetic. And so obviously, we just continued talking with our partners at Activision and worked something out. And now we’ve got I think a great benefit to all the gamers.

So there you have it folks, whether it was because Sony decided to pay some extra funds to Activision, so that they could start selling this AAA game before their primal rival, or simply because Microsoft lacked the patience to deal with Activision again, at least now you know what Sony has to say about it.

What do you think about this news. Are you happy? Please give your opinion in the comments box below.

And don’t forget, for more on Call of Duty  and Sony related, stay tuned to VGamerZ.

Why I Prefer PSN Trophies to Xbox Live Achievements

Minecraft's Getting A Bunch Of New Features

Author Nick ConnorPosted on June 10, 2015October 8, 2019
Hyrule Warriors It looks like Nintendo has one less surprise for E3 as a reveal trailer for a 3DS version of Hyrule Warriors was recently...
Read More

Author VgamerzPosted on September 11, 2012October 13, 2019
iPhone Avengers Initiative is one of the best looking games released for the iOS system (iPhone and iPad) and I am here to share...
Read More

Hong Kong Book Their Ticket to the Overwatch World Cup