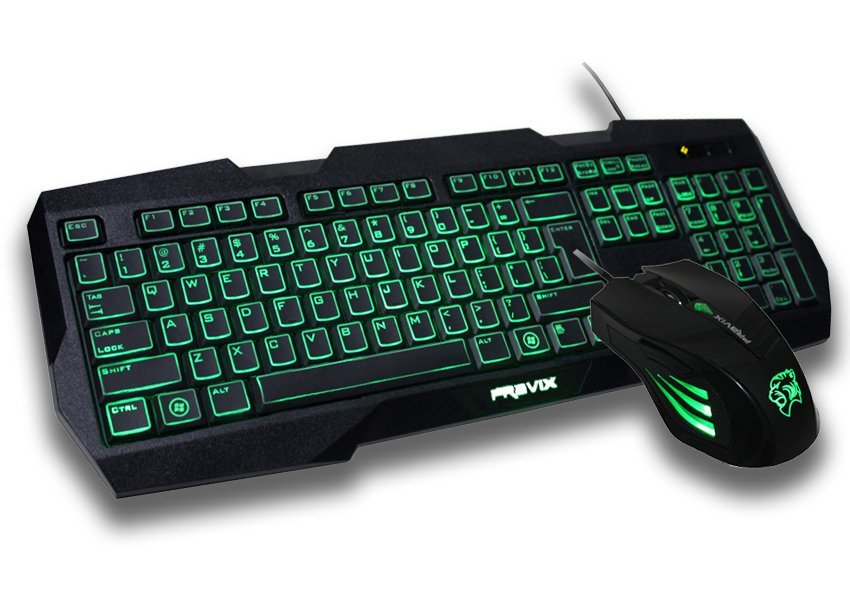 Phil Spencer, Xbox department’s CEO, revealed earlier today that the Xbox One will feature an option to use a mouse and keyboard at certain occasions.

In a Conversation regarding the upcoming Xbox One straming functionality that is coming to Windows 10, Phil Spencer explained he really likes the idea, and would like to see the other way around.

In an answer to a fan, Phil Spencer explained that to fully incorporate a Windows-like streaming mechanic to the Xbox One, Microsoft will first need to embody mouse and keyboard support.

But it’s still unknown whether or not games that are supported with both the Xbox One and Windows 10 will accept the mouse and keyboard, as games like Fable: Legends are obligatory when playing on Windows 10.

For now, only 10 apps have been confirmed to suit in both systems, one of them being Microsoft: Edge, the replacement for Internet Explorer.

Next up on Microsoft’s plans is the release of the final version of Windows 10, which will come with a whole new User Interface, which will obviously bring entirely new features, just like the virtual intelligent assistant: Cortana.

And don’t forget, for more on Xbox and Microsoft related, stay tuned to VGamerZ.

Civilization: Beyond Earth Has a Team of Writers Creating the “History” of the Future

Author VgamerzPosted on May 8, 2014October 12, 2019
Civilization When I saw the first details about Civilization: Beyond Earth, I was both excited and worried. Taking a game that traditionally takes place...
Read More

Author KirstenPosted on June 1, 2016November 29, 2019
Playstation 4 players are about to get hit with an event for SMITE, starting from the 3rd of June to 6th of June. This...
Read More

Author VgamerzPosted on December 17, 2019December 17, 2019
You may have heard about the news regarding Gematsu. For those not in the know, Gematsu is a games writing community that focuses on...
Read More

Author VgamerzPosted on September 22, 2016October 13, 2019
Evil Resident Evil 7 is getting closer and closer to its PC release and, judging from early impressions published on various sites online, the...
Read More