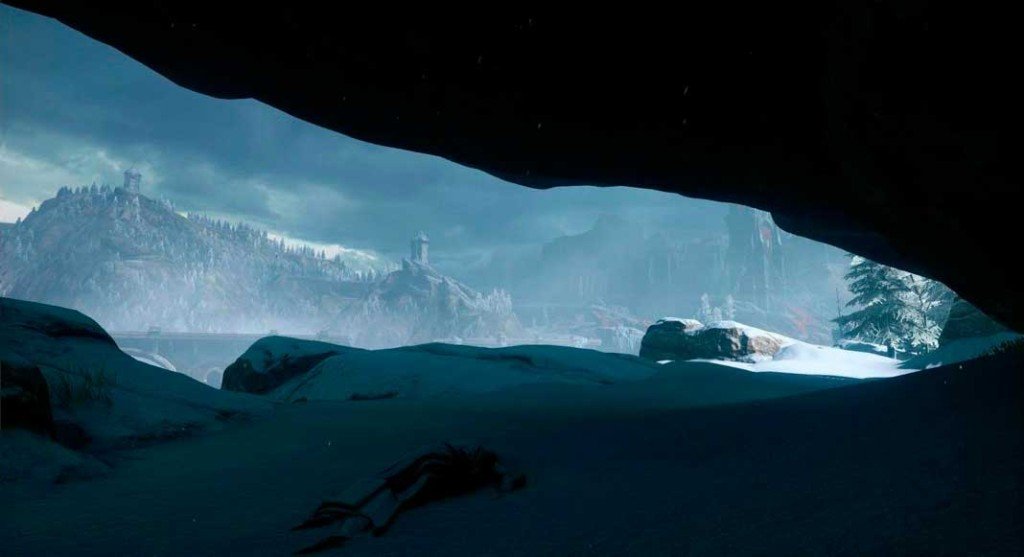 BioWare has posted on the official Twitter account of Dragon Age Inquisition several new screenshots from the game, showing us a new and chilly area from the upcoming game. And even though I’ve personally had enough cold weather to last me for a lifetime, I still enjoyed the level of detail in the new screenshots, as well as the red spikes that I am sure bring the warmth. And some really crazy monsters to battle.

The new area in the upcoming Dragon Age Inquisition is called the Emprise Du Lion (which means “hold the lion” in French, if Google Translate is to be trusted). It surely has something to do with the castle that we see in some of the screenshots, one protected by huge chains and also guarded by a few people, judging from the red tents posted at the gates. Also, those red lava-like spikes seem to have completely taken over a tower – probably a prison where the “lion” is held, so despite the snow and the chilly weather, I’m sure it will get really warm for the player. Oh, and there’s a dragon too, because we’re talking about Dragon Age Inquisition!

Now get a hot chocolate and look at the new screenshots below, showing us the Emprise Du Lion, qui! 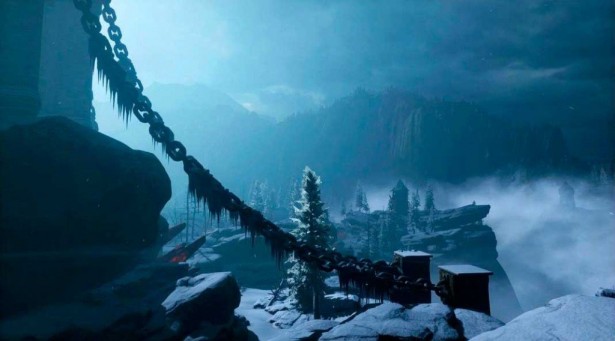 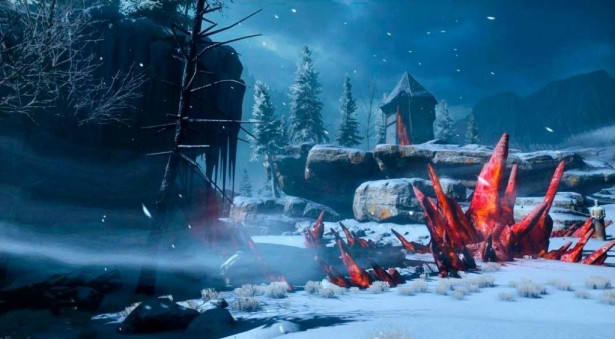 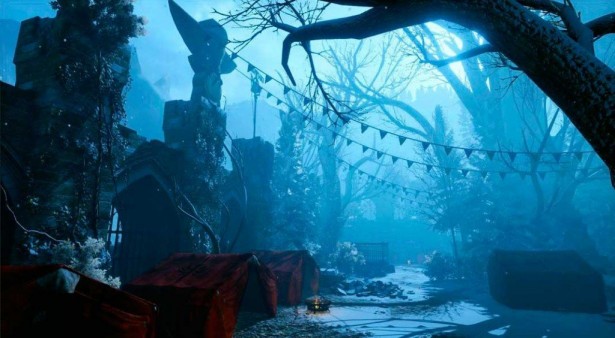 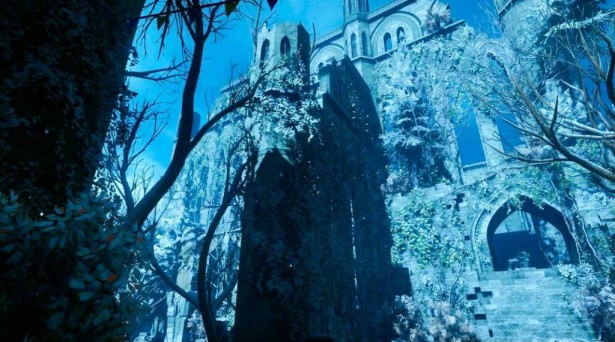 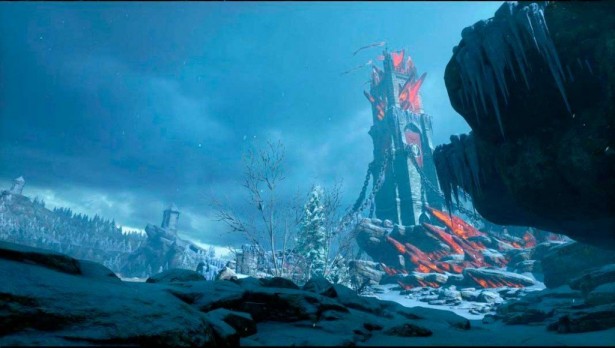 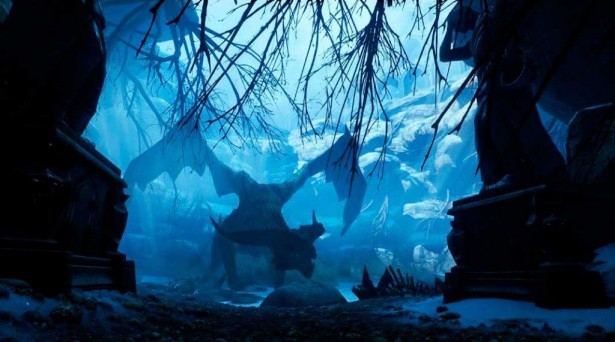 Author VgamerzPosted on July 24, 2012October 13, 2019
Shooter A very interesting project is in the works at Trion Worlds in collaboration with SyFy: they are planning the release of Defiance, an...
Read More

Author Simon O'NeillPosted on August 13, 2014October 11, 2019
Bloodborne Bloodborne, FromSoftware’s newest monster, has been given the ‘new trailer’ treatment at Gamescom 2014, and by Gwyn, does it ever hit hard. Miyazaki...
Read More