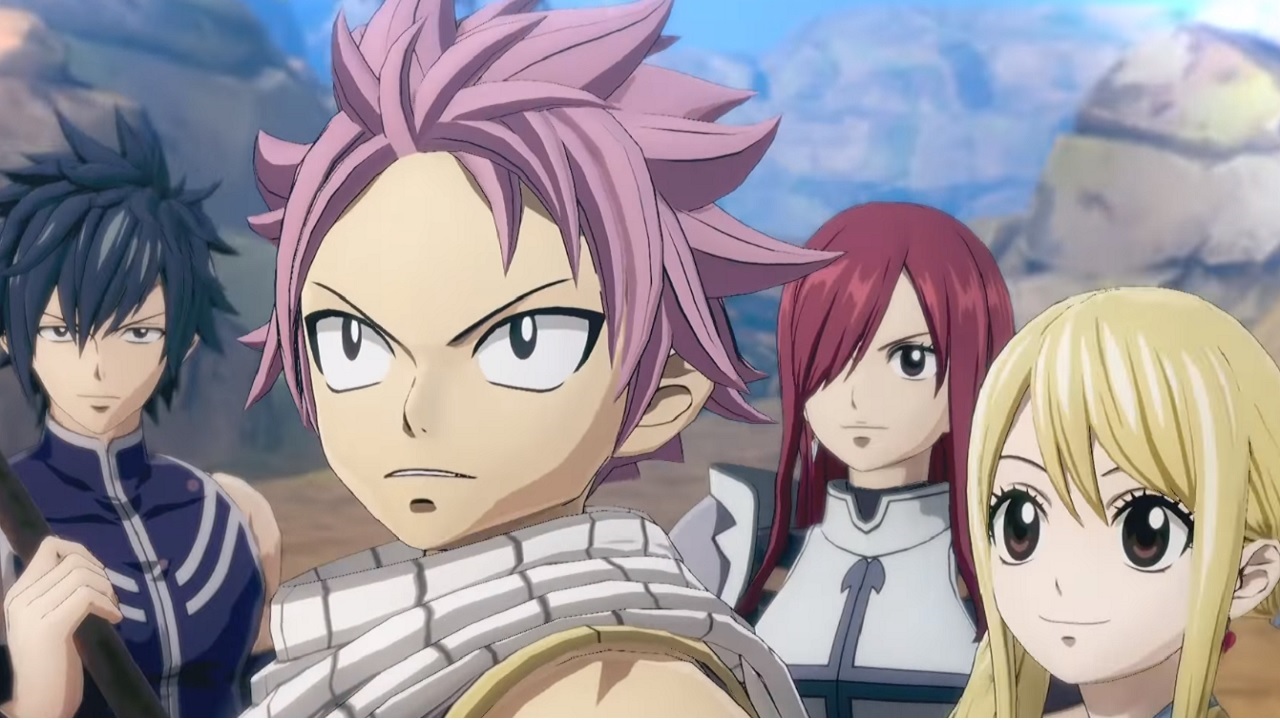 Anime video games aren’t very good. I say that as a huge anime fan who has played just about any you could name. Most of them are generic fighting games, either 2D or 3D. Occasionally there’s a Dynasty Warriors rip off hack and slash game that gets totally outclassed by any serious competition. So, when I heard about the upcoming Fairy Tail RPG being a very different kind of game, it really caught my attention.

Fairy Tail 2020 is an upcoming turn-based RPG based on the hit magic anime and manga of the same name. It was originally announced back in September and KOEI Tecmo publishing it. Developer GUST Studios are best known for their work on Atelier and Ar Tonelico. In other words, they’re RPG specialists.

There’s Something Different About Fairy Tail 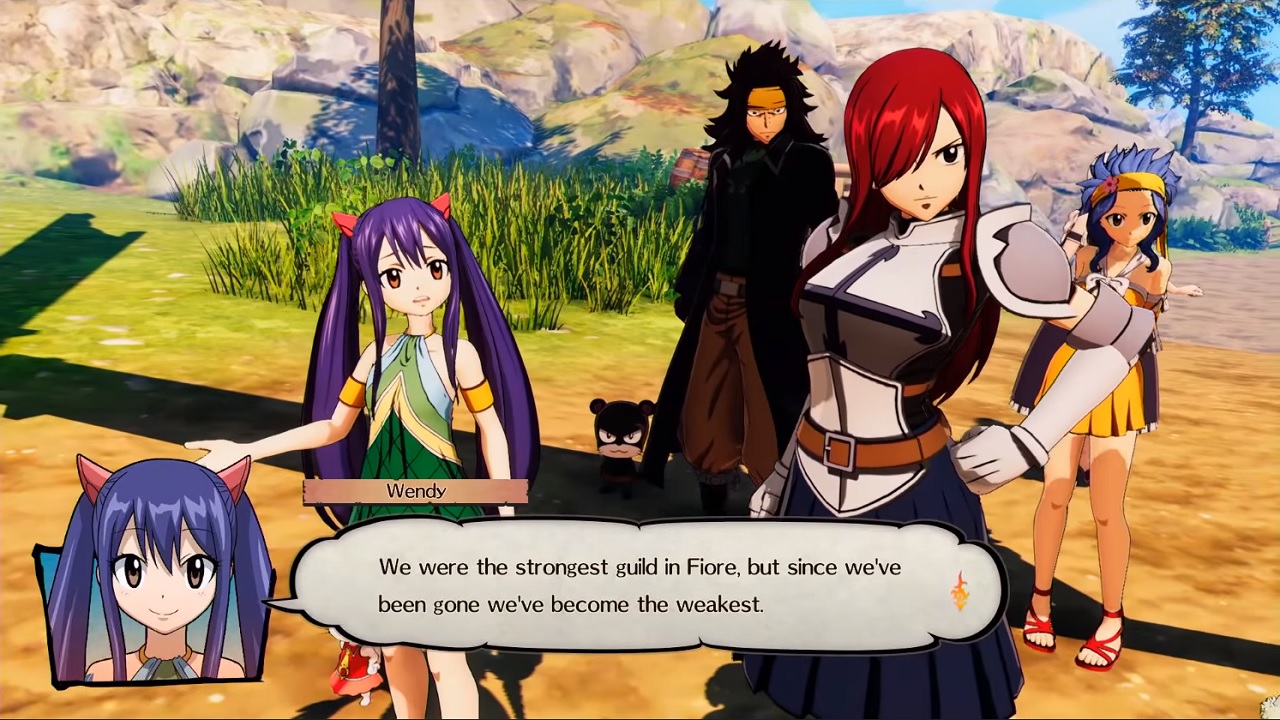 Every anime game I have ever played has fallen prey to the same trap. They prioritize showing off their anime branding before being a good game. This is particularly true for the wide range of recycled anime fighters Bandai Namco has puked out. They’re not bad in their own right, but way too similar and lacking in personality. They’re functional but uninspired.

When I recently watched GamesVillage.it’s showcase of some gameplay, I couldn’t help but notice. There’s something different about Fairy Tail 2020 that other anime games don’t emulate. It looks like a regular JRPG. That is to say if you removed all the Fairy Tail licensing and replaced it with another fantasy overlay, it would still look a legitimate turn based JRPG.

This might not sound good at first but it’s actually a great thing. Early impressions seem to suggest Dust Studios has developed a solid RPG that happens to be a Fairy Tail game. This means that when we finally get our hands on it, we could be playing a potentially great game. Of course, I am judging this from a very limited sample of gameplay and trailers.

Anyone Could Enjoy It 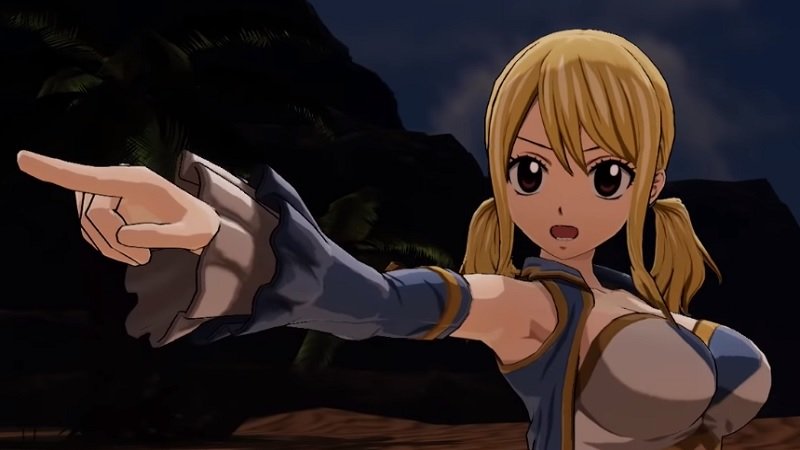 This matters because it completely changes the mass appeal of the game. Most anime games are inherently niche. For example, I love the Neptunia series, but I would never recommend it to a friend. Why? It appeals to me on an artistic level but isn’t actually a good series of games. Many of the mainstream titles are flawed whilst the spin-offs are often just flat out bad.

This is an undesirable trait that many anime games possess. It’s difficult for the average player to get into a game when its solely focused on fan service and pleasing its dedicated yet niche audience. Take my word for it. I gave Jumpforce a go but decided it wasn’t for me well within an hour of play. The constant pandering and desperate need for collaboration between different series killed it. Well that and its laughable performance issues.

Fairy Tail 2020 has a serious opportunity to avoid this fate. I’m not saying to pretend it’s not a Fairy Tail game, but rather focus on delivering a quality JRPG firsthand. The way I see it, Fairy Tail fans are going to buy it anyway. It’s being released on PS4, Switch, and PC so for most people platform isn’t going to be an issue. The only barrier they have to overcome is convincing none-Fairy Tail fans to opt in.

Persona 5 has proven that when done right, modern turn-based RPGs still sell well. Players want an excuse to pick up a game where they can sink a hundred hours into New Game + and collecting everything in sight. Fairy Tail doesn’t even have to come close to Persona’s quality. Even approaching that would make this the best anime game of all time.

Let’s Hope They Don’t Let Me Down 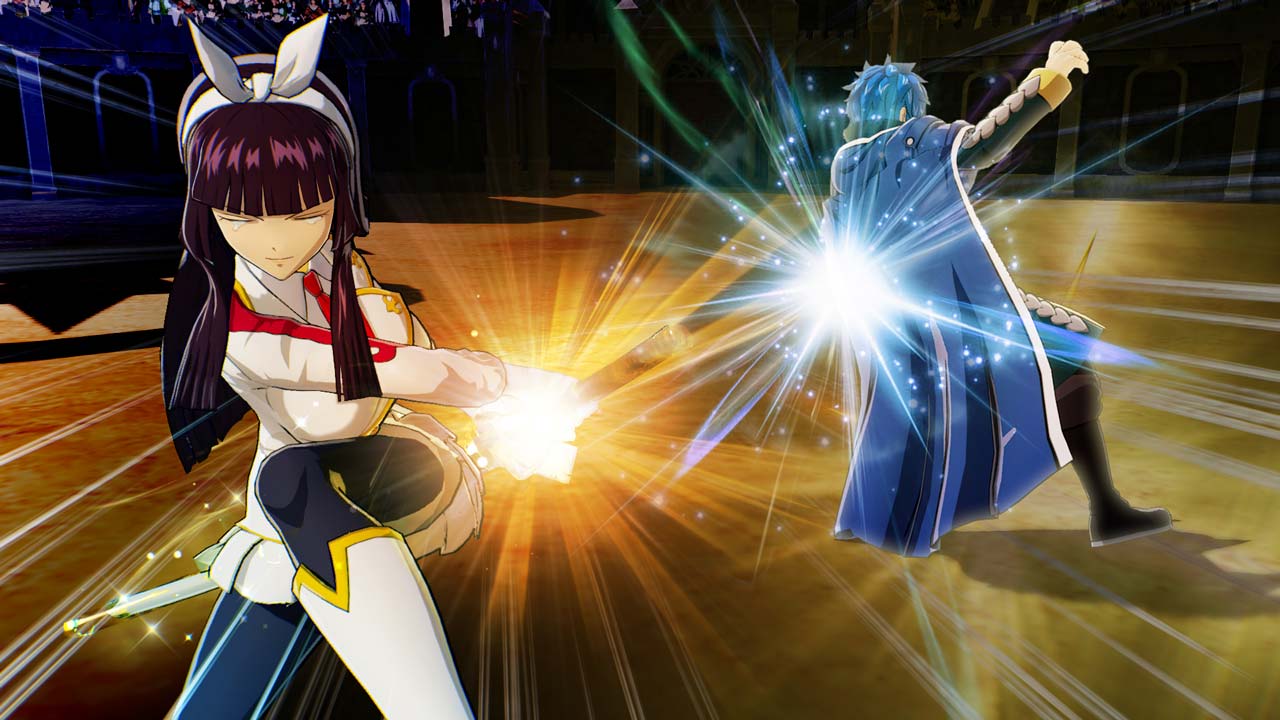 Unfortunately, I don’t have much to go on. I’ve probably seen less than an hour of unique gameplay and the trailer more or less just confirms it’s a Fairy Tail game. Fantastic. Given its March 2020 release, I’m expecting we’ll see a lot more in the near future. Maybe then we can revisit this and see I was being a little optimistic.

This might not be a good game. I don’t know, and I’m certainly not claiming this is an easy 10/10, game of the year candidate. But I have to say there’s a lot of signs that Dust is taking this seriously. The visuals are wonderfully stylized, its an open world game that encourages exploration, and all the core JRPG mechanics appear to be present. It even uses the native anime voice actors for every character.

Only time will tell if Fairy Tail 2020 manages to deliver. It could be a pleasant surprise for all or just another trashy anime game. If you want my opinion though, I’d say keep a close eye on this one. Come March time, the anime game to beat all anime games could see the light of day.

Author Nick ConnorPosted on August 3, 2016January 9, 2017
One Night in Karazhan is bringing some of the most fondly-remembered boss fights from World of Warcraft into Hearthstone and, while they’re always fun...
Read More

The Wolf Among Us: Cry Wolf Review

Author Simon O'NeillPosted on July 30, 2014October 11, 2019
Wolf Generally reviews are pretty straight forward from a writer’s perspective. Play the game, dissect the game, review the game. Even if the process...
Read More

Gears 5 Hasn’t Had the Best Start

Author Guest AuthorPosted on September 9, 2019September 12, 2019
Ahead of its launch on 10th of September, Gears 5, the latest entry in the Gears of War series, has been plagued with issues...
Read More