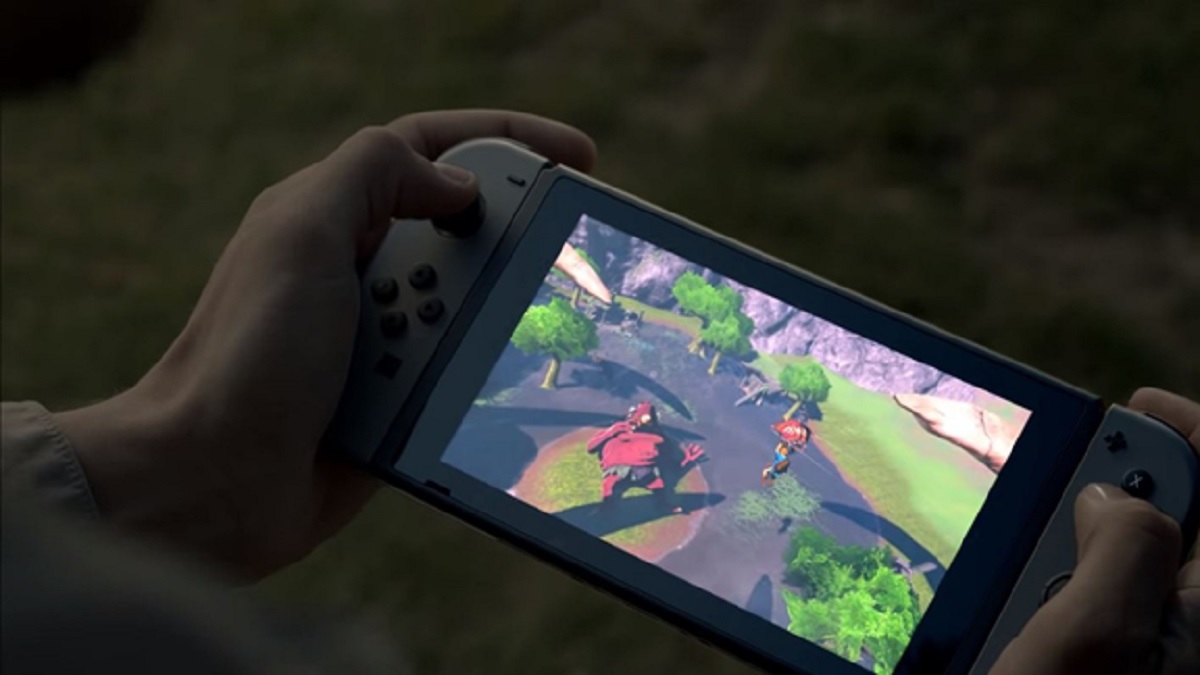 During yesterday’s Nintendo Direct, Nintendo dropped some spicy news regarding their paid online services. Players who opted into the $20 a year membership would receive a wide array of various cult classic SNES games. The assumption was that these SNES games would be released monthly similar to their NES counterparts. That is not the case.

Whilst Nintendo still plans to expand on the starting SNES library, they will not be doing so on a month by month basis. Instead, an anti-consumer “irregular,” schedule will be adopted. This change of model will affect both SNES and NES releases going forward. Very disappointing news following an announcement that seemed like a win-win.

NES games are arguably too basic to add significant value to Switch Online. However, SNES games are far more expansive, visually appealing, and have generally aged better. Monthly SNES games would have been a huge selling point for Nintendo to offer, but it’s not to be. 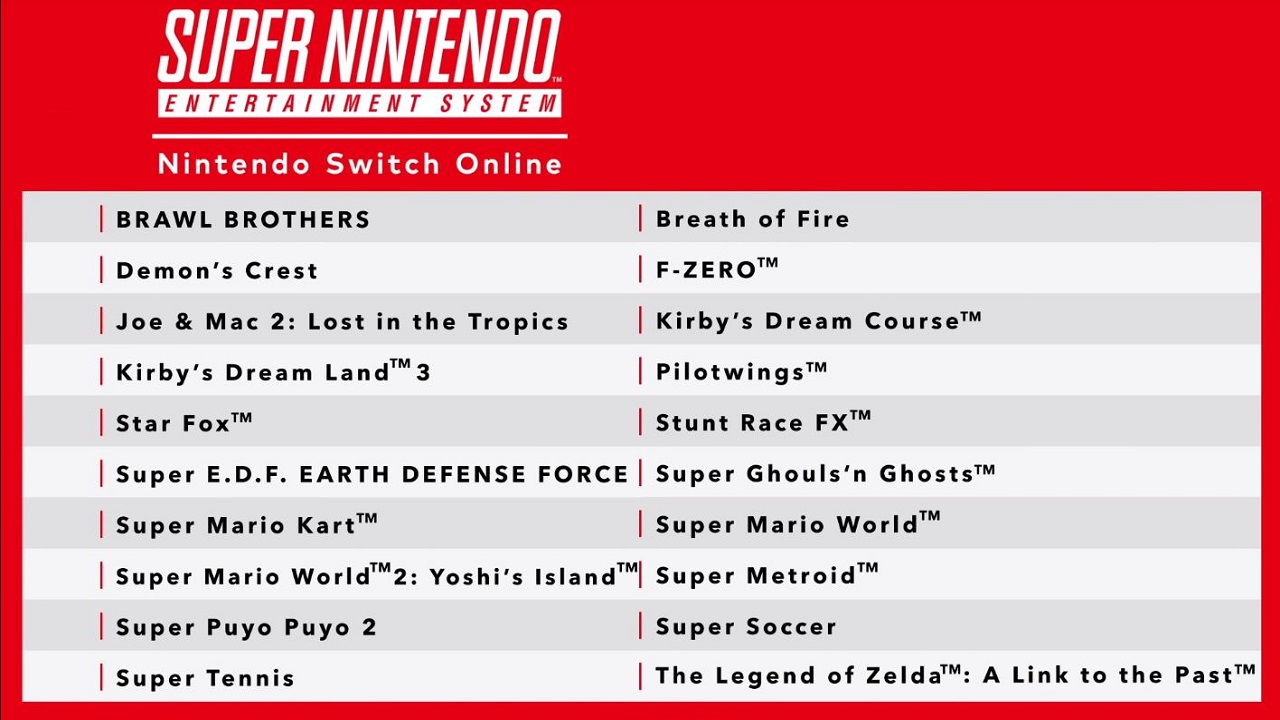 Available right now, the 20 SNES games initially included feature several 90s cult classics. Highlights include Kirby’s Dreamland 3, Zelda: A Link to the Past, and the ever-excellent F-ZERO. Of course, as with the NES emulator, all these games support multiplayer gameplay through Switch Online.

Nintendo has come under fire in the past for failing to offer its old school titles at a fair price. On the Nintendo Wii U, classic games like Mario Kart 64 can set you back £8.99. A steep fee for a dated racing game released way back in 1996. Fans would often resort to piracy emulation due to the lack of a quality legal alternative. Rather than adjusting their prices, Nintendo responded by harshly cracking down on ROM distribution.

Switch Online offered a passable but underwhelming way of playing some retro classics. Supporting only NES games was limited but the potential was there. SNES, Nintendo 64, and even Gamecube could follow in the distant future. Judging by their hesitation to release SNES titles regularly going forward, I now have my doubts. It’s very possible Nintendo could stop supporting emulation via Switch Online sooner than later. Of course, that’s just speculation on my behalf.

Are you concerned about the future of Switch Online? Is the release of 20 SNES games enough to evade criticism? Let us know in the comments below if you think this business move is justified.

Gears 5 Hasn't Had the Best Start

How to Make SEO more Effective for Game Promotion?

Author VgamerzPosted on November 28, 2014October 10, 2019
Football Football Manager 2015 has been received with mixed reviews from fans all over the world. This year’s iteration of the most popular football...
Read More