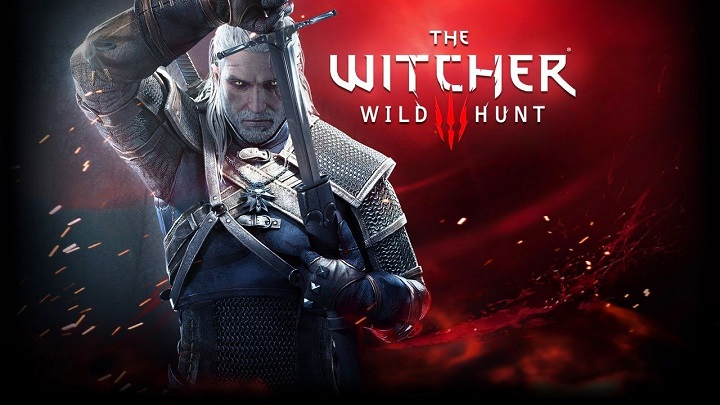 Microsoft have been caught out for uploading a trailer for The Witcher 3 on Xbox One which was actually captured on a PC.

Kotaku was quick to notice that the video they were watching couldn’t have been the Xbox One version of the game. CD Projekt RED have already announced the technical details of The Witcher series’ latest installment, including the fact that the game runs at 1080p/60fps on PC, 900p/30fps on the Xbox One, and 1080p/30fps on Playstation 4.

It’s not surprising that the PC version of The Witcher 3 comes out on top in terms of graphics. Microsoft have explained the faux par by saying that the video CD Projekt RED sent them had been captured on PC in order to show off the game at its best. Apparently, it was given an Xbox One logo watermark by “mistake”.

A Microsoft representative apologised for any “confusion” on Gamespot. “This morning we posted a new trailer for The Witcher 3: Wild Hunt to our YouTube channels featuring footage provided by CD Projekt Red that was captured from the PC version of the game and may not be reflective of final Xbox One gameplay.”

Since being caught out, Microsoft have added a disclaimer to the video’s description. Being of a suspicious nature, I’m not entirely convinced this was really a mistake. If I was going to stamp my console’s logo all over some gameplay footage, I’d want to make damn sure it was footage that was actually from my console.

Of course, let’s not make out like The Witcher 3 won’t look good on the Xbox One anyway. Or the PS4. If there’s one thing we can be sure of, it’s that it’s going to be a stunning game regardless of the platform.

Tom Clancy’s The Division: ‘There is No Great Organization Without Great Individuals’

Author Marta BrancoPosted on May 1, 2014October 12, 2019
Organization Ubisoft published an analogy regarding Labor’s Day today via twitter, affirming that all types of remarkable organization need distinguished individuals. Just as in...
Read More

The Last of US 2 Confirmed?

Author Simon O'NeillPosted on August 11, 2014October 11, 2019
Call Of Duty Activision has revealed the multiplayer aspect of Call Of Duty: Advanced Warfare in prep for Gamescom, and does it ever look...
Read More

Author Nick ConnorPosted on October 23, 2015January 30, 2017
Mario Tennis: Ultra Smash made little impact when it was revealed at E3 earlier this year, mainly due to the lack of information on...
Read More