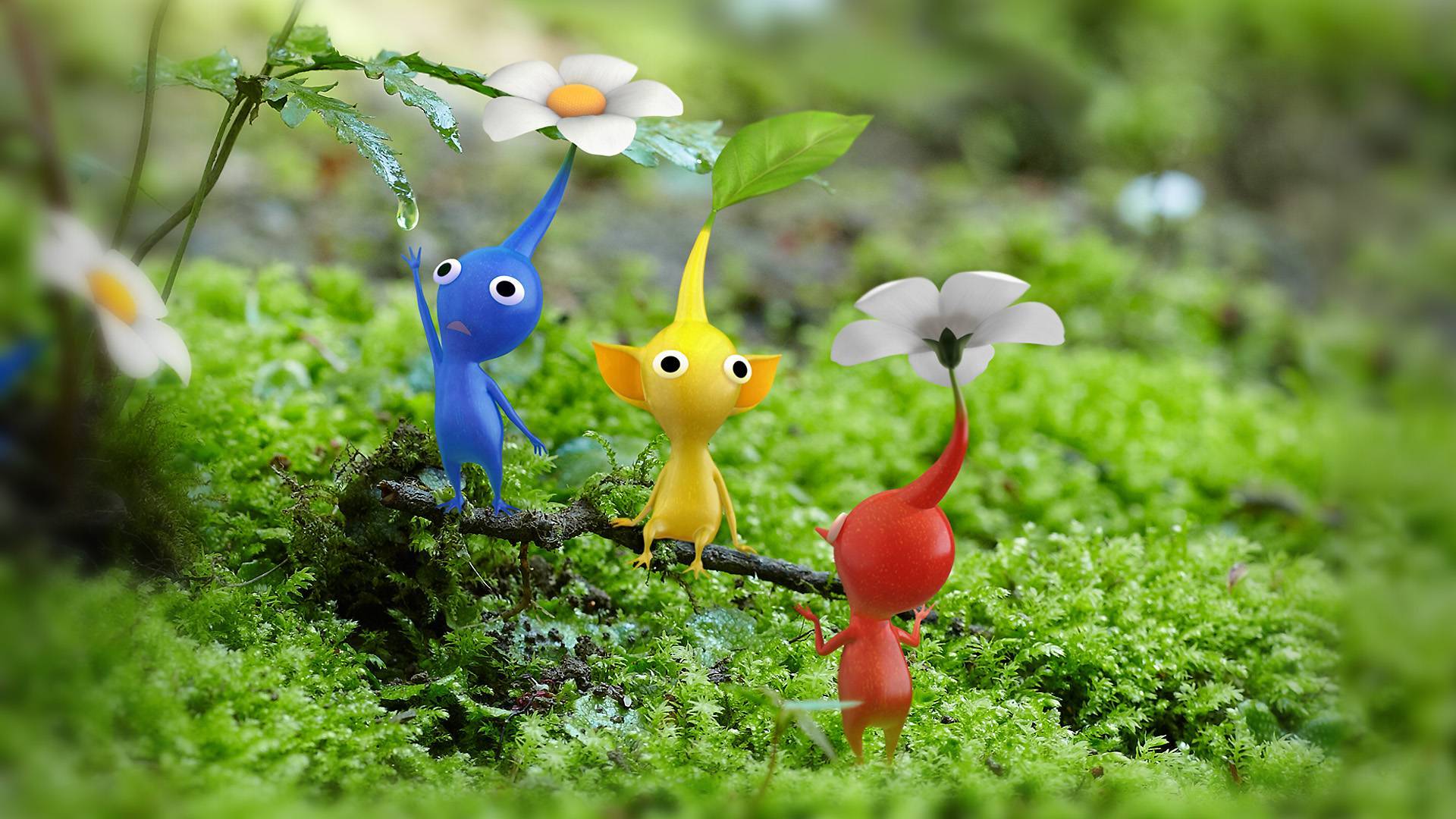 Fans of Nintendo’s quirky take on real-time strategy are in for a treat as a fourth installment in the Pikmin series is in the works and expected to reach completion soon.

In an interview with Eurogamer, series creator and industry legend Shigeru Miyamoto revealed that Pikmin 4 is “very close to completion”.  Interestingly, the interview was actually held in July earlier this year, but the details were only publicly released today.  Nintendo has a habit of keeping their games under wraps until their nearing their release, so the delay was likely made at Nintendo’s request.

It’s also worth noting that Miyamoto never specified the system that Pikmin 4 is being developed for.  The obvious suspect would be the Wii U, the same system that hosts Pikmin 3, but it’s also probable that it’s being developed as a launch title for Nintendo’s next console currently known as the NX.

Alternatively, there’s a chance that Pikmin 4 could even be the series’ first foray into portable play and release on the 3DS or even be one of Nintendo’s early experiments with mobile development.  That’s purely wild speculation, but anything is possible at this point.

Are you excited to lead your army of carrot-men to battle?  What system do you want to see this game release on?  Leave a comment below and let us known what you think.

Even Duck Game's Creator Doesn't Know How to Impress the Computer

Author VgamerzPosted on March 3, 2020
Esports is the pinnacle of competitive gaming. It’s where elite virtual athletes go head to head to determine who the best in their field...
Read More

Author Simon O'NeillPosted on April 30, 2016October 13, 2019
PS With May upon us, it is once again time to dust off the PS4 and Xbox One and prepare yourself for a new...
Read More

Author VgamerzPosted on February 6, 2015October 10, 2019
Naval Battle World of Tanks makers Wargaming is preparing the launch of a naval battle MMO this year, World of Warships. And despite the...
Read More