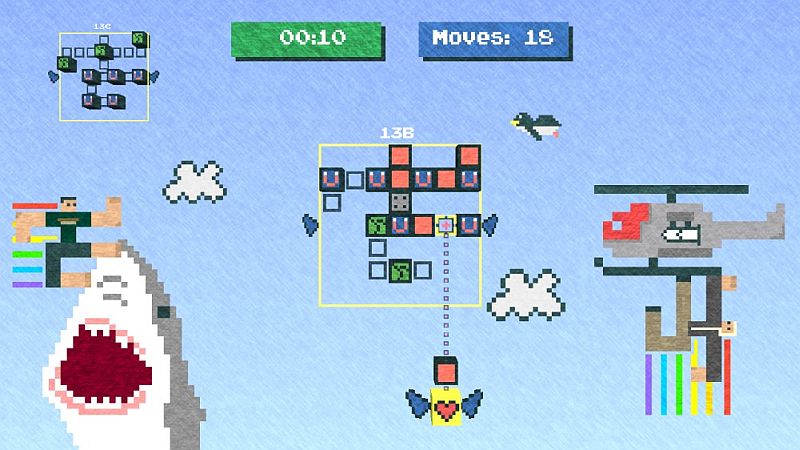 The hit puzzler Pixel Blocked, initially available only on Xbox 360 has now become available for PCs worldwide, according to a recent announcement from indie developer Daniel Truong.

Described as “one of the best new puzzle engines to come around in a decade” by Kairi Vice, Indie Gamer Chick – Pixel Blocked! – is now available for purchase on Windows PCs DRM free for $5USD at its official website.

Featuring over 180 unique puzzles, Pixel Blocked! is designed to challenge the spatial logic, speed, and critical thinking skills of players of all ages. The object of this simple yet challenging puzzle game is to fill in the missing blocks in the outlined image. Shoot blocks against an initial foundation to start and advance through increasingly difficult levels. Make sure to plan ahead and watch out for those tricky Magnetic and Crumble Blocks!

So visit PixelBlocked.com for a cheap purchase of the game! 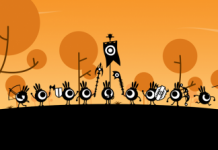 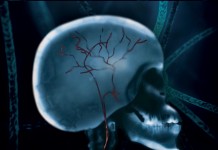 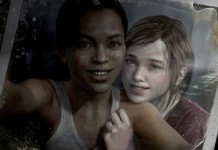