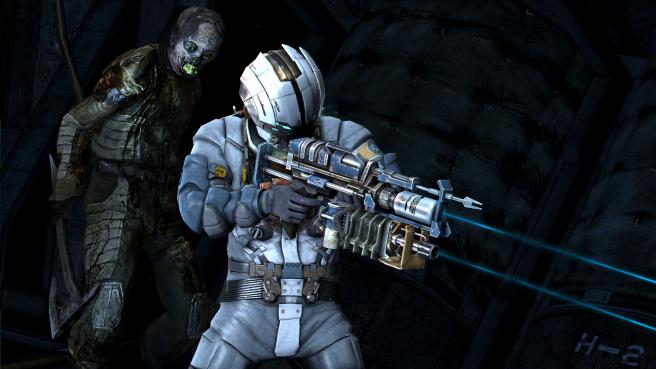 It’s that time of the month again. Sony has revealed its line-up for the free games catalogue to all Playstation Plus users across all Sony platforms.

With hits like Strider and Muramasa Rebirth as freebies this month, this might be 2014’s best offering on free games so far.

Unfortunately hen you have an influx of random titles throughout the months, games like Towerfall Ascension are easy to forget or miss. This is why services like Playstation Plus and hopefully Games With Gold are so great.

“TowerFall Ascension is the definitive version of the hit archery combat game. Inspired by classics from the golden age of couch multiplayer, it’s a local party game centering around hilarious, intense versus matches. The core mechanics are simple and accessible, but hard to master and combat is fierce. Loot treasure chests for game-changing power-ups, master the art of catching arrows out of the air, or descend on your foes and stomp them into submission. TowerFall is best played competitively with friends, cross-legged on the floor within punching distance of each other.”

“Strider returns in a brand new adventure, complete with incredible side-scrolling action, and lightning fast combat all in a massive interconnected world! Download the full game now and become the original assassin!”

“Dead Space 3 brings Isaac Clarke and merciless soldier John Carver on a journey across space to discover the source of the Necromorph outbreak. Crash-landed on the frozen planet of Tau Volantis, Isaac must comb the harsh environment for raw materials and scavenged parts. He will then put his engineering skills to the ultimate test to create and customize weapons and survival tools. Play together with a friend or alone as Isaac Clarke using the seamless new drop in, drop out co-op functionality. Each mode offers unique story elements and gameplay.”

“Vessel is built on an optimized liquid simulation featuring flowing water, scalding lava and steam, reactant chemicals, glowing goo, the mysterious ‘protoplasm’, and more. Each liquid has unique properties and mixes with other liquids for dramatic effects.”

“From master video game developer Vanillaware comes Muramasa Rebirth, an action RPG that blends the vibrant and beautiful world of Japanese mythology and high flying, fast-paced action! Enter a world where demon, samurai and other deadly enemies vie to destroy you as you search for the fabled Demon Blades. Become the possessed princess Momohime, as you travel West, or the fugitive ninja Kisuke, as you travel East, through mythical Japan battling anyone who stands in your way.”

As always, head on over to the official Playstation blog to get more information.

Author Nick ConnorPosted on September 29, 2015January 30, 2017
It’s no wonder that Conker the Squirrel drinks as much as he does given the amount of bad luck he’s had.  After debuting in the...
Read More