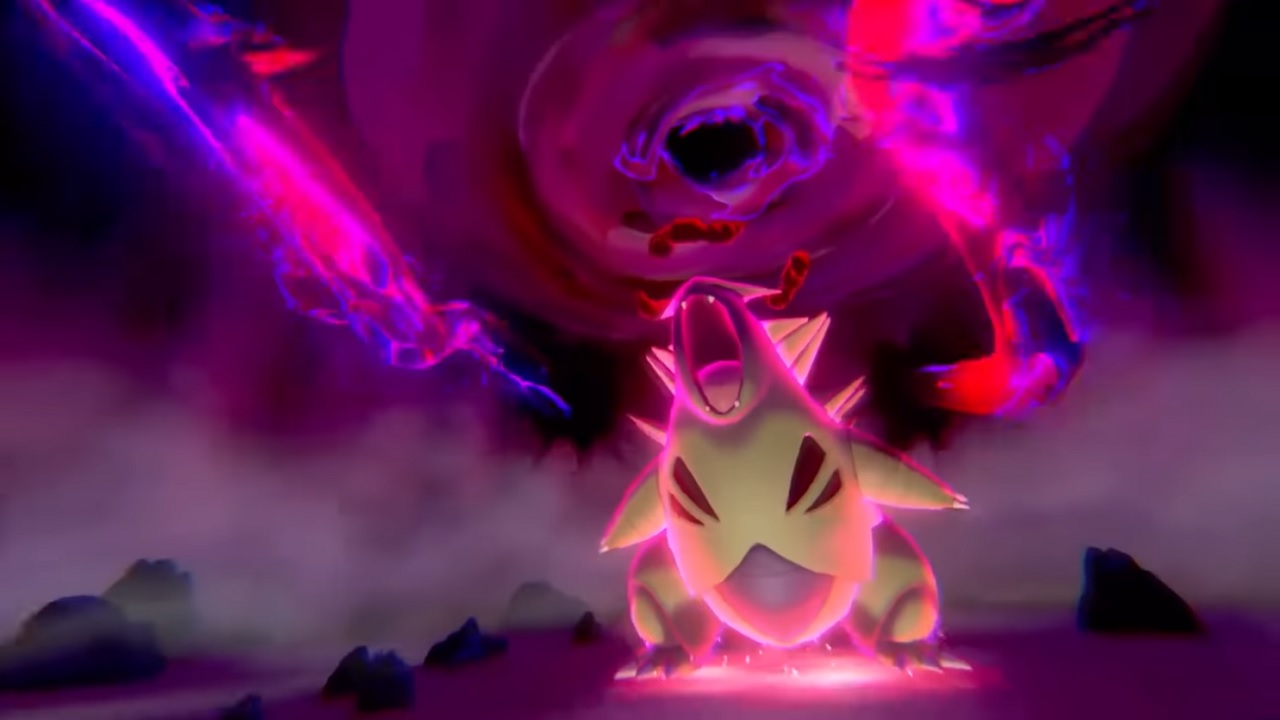 Be it competitive battling or a casual playthrough, everyone wants a strong team. Obviously, Sword and Shield ‘s legendaries are top tier but what about the regular Pokemon? Can you form a strong team out of only non-legendary Pokemon? If so, what are my five top recommendations?

Let’s start out all guns, or swords, blazing. Aegislash is generation eight’s best non-legendary by far. For those not in the know, the literal Sword and Shield Pokemon has one of the best abilities in the game, Stance Change. Stance Change allows Aegislash to switch between Shield Forme and Blade Forme.

So what’s so special about these forms? In Shield Forme, Aegislash has 140 in both defences. In Blade Forme, he moves these stats to both attack stats instead. This unique ability to completely change his stats so drastically on the go makes Aegislash very versatile. In Sword and Shield especially, much of his competition isn’t present in the Pokedex. It’s very possible Aegislash could find himself on the ban list for competitive play.

Despite also having the great typing of Steel/Ghost, Aegislash isn’t untouchable by any means. At the end of the day, his abilities are capped by his awkward 60 base speed. It’s neither quick enough to consistently sweep or slow enough to function in a Trick Room set up. Regardless of these minor downsides, Aegislash is a power pick who only has one serious counter to worry about in generation eight, Ferrothorn. 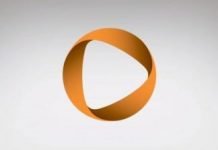