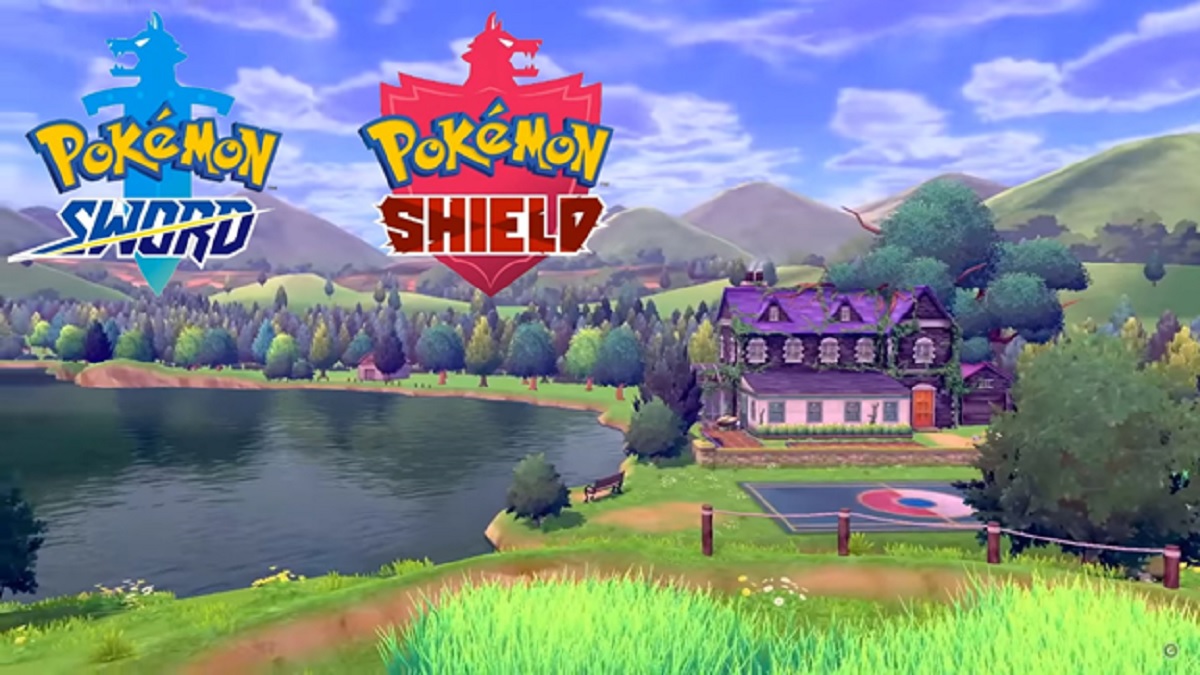 It’s the season of leaks in the video game industry. We went into Blizzcon pretty much knowing everything Blizzard had to show. Similarly, a massive leak just dropped about Pokemon Sword & Shield revealing tons of new information. Of course, avoid this article if you want to experience Sword and Shield as a fresh experience. You’ve been warned.

Perhaps the most significant part of this leak is that we now know the entire Pokedex for Generation 8. In total, Pokemon Sword & Shield will feature 400 Pokemon, not including any mythical Pokemon. Given that we know there are 94 new Galarian Pokemon, that means only 306 previous-gen Pokemon have made the cut. That is less than half of what Gamefreak could have picked from.

There are both pleasant surprises and shocking exclusions. On the one hand, it’s really cool to see both Type: Null and Silvally listed. This means that the likelihood of Gladion showing up is very high. However, quite a few of my personal favorites have been cut. Most tragic of all, my favorite Pokemon Emolga is nowhere to be seen.

One of the stranger omissions of this list is the general lack of legendaries. We know that Zacian, Zamazenta, and Eternatus are legendaries, but little else seems to fit the bill. Some leaks suggest Mew could follow and presumably a few more mythical Pokemon could be revealed on release. However, the fact still stands that many iconic legendaries are nowhere to be seen. No Weather trio, no Creation trio, and no Legendary Birds or Titans. Having a lack of legendaries would hurt Pokemon Sword & Shield’s competitive viability.