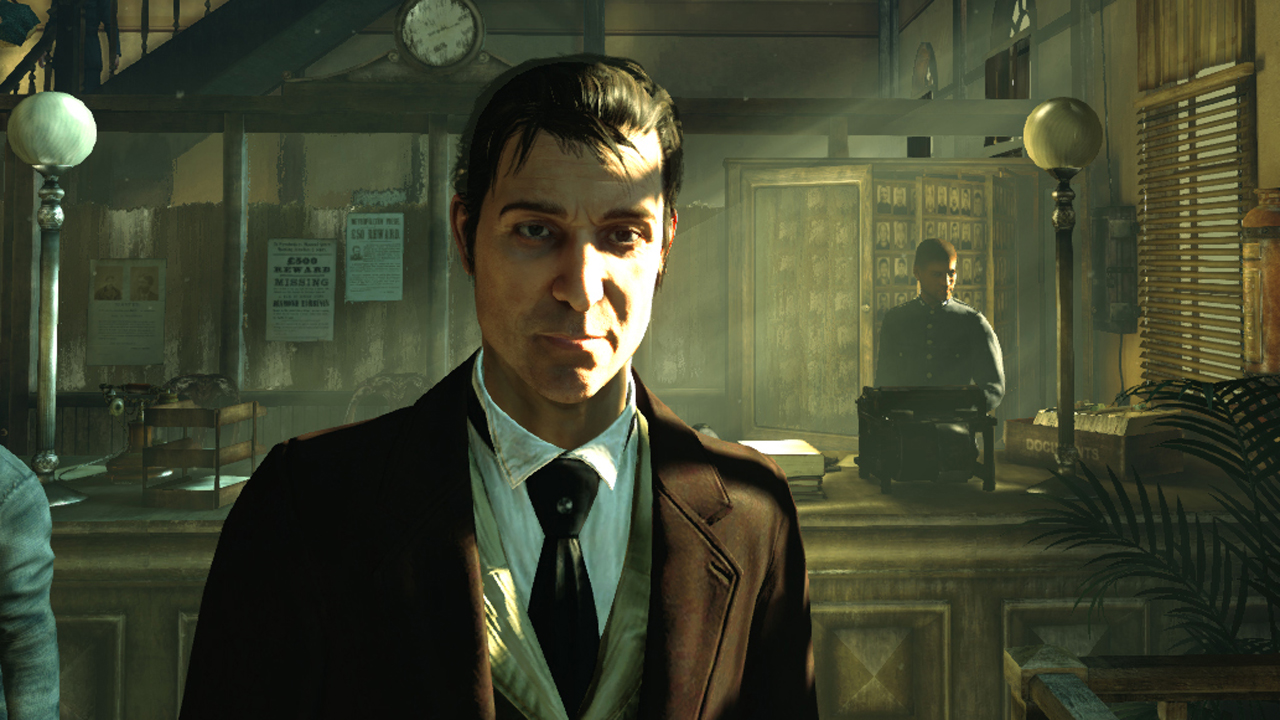 With March swiftly approaching, both Sony and Microsoft have detailed their free games of the month.

From the zany hit that is the original Borderlands, to the excellent Sherlock Holmes: Crimes & Punishments, this month is definitely one of variety and a welcomed great change of pace.

Without further adieu, here are the freebies for PlayStation patrons.

A lot of past PS Plus line-ups consisted of mainly 2D platformers, yet this month we’re graced with not one, but two space shooters! Galak-Z is a game I’ve been eyeing up for a while now, and Super Stardust HD is one of the best shoot-em-ups on PS3. While I personally voted for Assault Android Cactus during last month’s Vote To Play, Broforce seems to be quite fun.

For Xbox owners, here are the games you will receive for March.

March is certainly a good month for Xbox users with Sherlock Holmes: Crimes & Punishments leading the charge. The game failed to gain the popularity it deserves, so anyone who missed out definitely needs to jump on it, as it is a very polished and consistently entertaining adventure.

And while I can’t say the same about Lords of the Fallen, having an RTS like Supreme Commander 2 is such a breath of fresh air that I think we all might need.

Lastly, don’t forget to check out the video above for the dates of availability, as Microsoft has a tendency to throw off the best of us with their strange schedule.

Author VgamerzPosted on August 26, 2014October 11, 2019
Dead Game The Walking Dead Game: Season 3 has been announced during the San Diego Comic Con in July and I am sure that...
Read More

Author PedroPosted on August 17, 2015January 30, 2017
NTAuthority, TheDeadlyDutchi, and Qaisjp – three of the main modders behind  the FiveM mod for the Grand Theft Auto V – which allowed for...
Read More

Author VgamerzPosted on September 14, 2015January 30, 2017
I guess this should go without even saying, but here you have it: Warning – Spoilers Ahead! The “real” or True Ending of MGS5:...
Read More