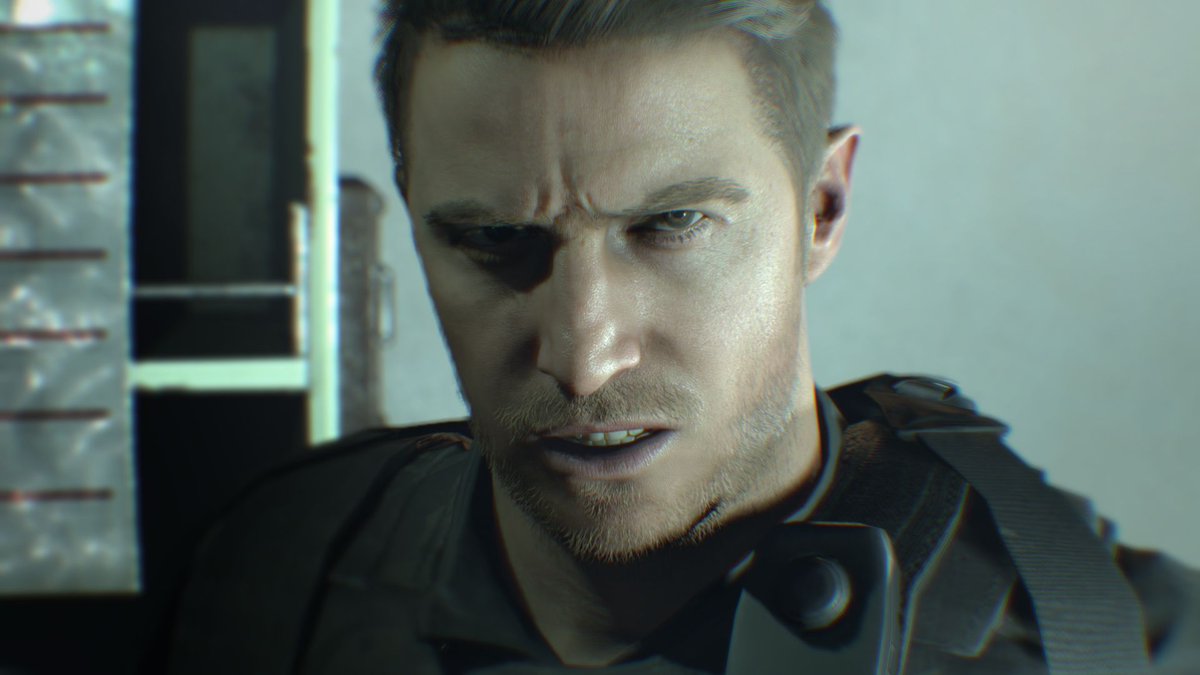 Chris Redfield Is Back

Yep, you read the headline right. Chris Redfield is back in the game. Players can once again shoot the zombies on their knees and rush in for a backhand or a haymaker right in the face! Resident Evil 7, the top selling game of last January, will be having its new downloadable content entitled, ‘Not a Hero’. Oh, and heads up! There will be spoilers here. So, if you have not finished the main storyline of the video game yet, please finish it first. Remember, you have been warned. Enjoy!

After all the released downloadable contents from Capcom that gave us a glimpse of the life of the Bakers, Capcom twitted the following in their official twitter account:

Chris Redfield returns in the free “Not A Hero” DLC for #RE7 this Spring. Who or what is he chasing? Find out soon in this separate story. pic.twitter.com/vYQhSkfyVT

…and they finally answered the question that people has been asking after finishing the main storyline, “Was that really Chris Redfield in the ending of the main game (Resident Evil 7)?”

Still, many of us are still begging for an answer for this one question, how did Chris transform from this:

Did he refuse to eat and sleep or did he eat mama Marguerite’s special meal? 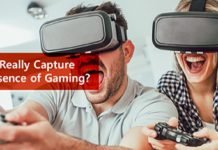